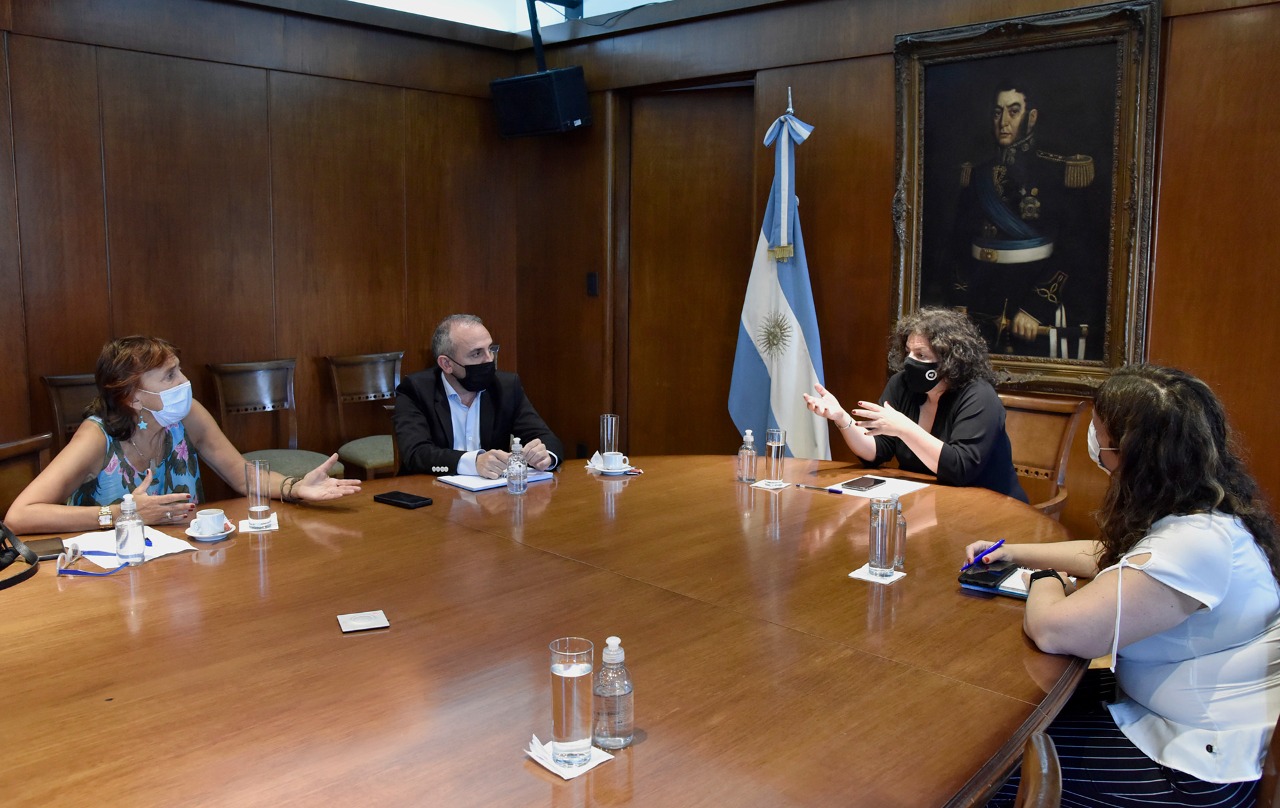 Minister of Health of the Nation Carla Vizzoti during a meeting on the medical cannabis program. Photo via ministry of health

Argentina is ending the year with some decisions to update its medical cannabis program, while steps to regulate the industry have stalled in parliament.

On Wednesday, National Health Minister Carla Vizzotti took part in a meeting to work on updates to the medical cannabis program, indicating that progress will continue and that several challenges were addressed during the meeting.

Work has been underway to speed up and simplify registration to the medical cannabis program, according to the ministry.

Part of that involves allowing personal cultivation outdoors, since only indoor growing is currently allowed. The ministry also says it’s working on an abbreviated informed consent form, which patients need to enroll in the medical cannabis program. It’s also including NGOs as persons authorized to cultivate within the country’s medical cannabis framework.

“We have the political decision to affirm that we had agreed with the Honorary Advisory Council of Cannabis,” Vizzotti says. “We are in a position to make a ministerial resolution and continue moving forward.”

Marcelo Morante, coordinator of the National Research Program on the Medicinal Uses of Cannabis, was part of the meeting, saying “There are beginning to be conditions that were previously unthinkable and I believe that they are the product of consensus with all the actors involved to go in search of a different scenario, which part of the world has already contemplated and that Argentina can now make a priority.”

Regulatory framework yet to become law

The December meeting reiterates challenges addressed in a meeting about a month earlier, around the same time efforts to regulate the medical cannabis and hemp industries hit a wall.

On Nov. 30, the Chamber of Deputies was scheduled to discuss a bill that would regulate the production and commercialization of medical cannabis and hemp.

But that never happened due to a lack of quorum. 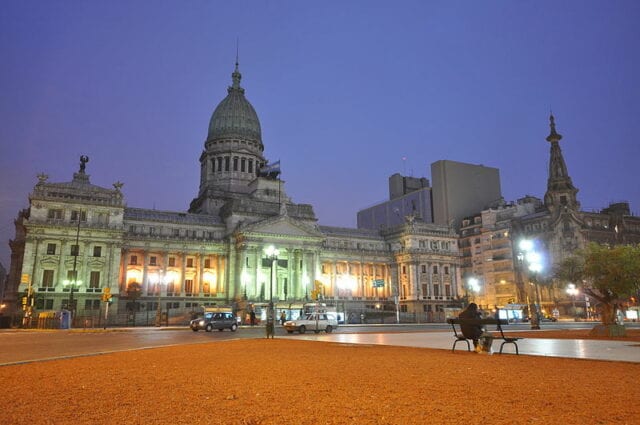 Senate approved the regulatory framework with a 56–5 vote. Photo by Jorge Láscar via Wikimedia Commons

On the same day, the Argentine Chamber of Cannabis, a business group that aims to promote research, development and expansion of the cannabis industry, called on members of the Chamber of Deputies to sanction the bill immediately.

“It’s time to make it happen. Cannabis opens up great potential for investment, production and work for our country that we cannot continue to postpone. Many provincial projects, SMEs, entrepreneurs and cooperatives have been waiting for the time to start. There are no justifications for turning our back on them,” says ArgenCann president Pablo Fazio.

The government has said that by 2025, the medical cannabis and hemp industries are projected to create 10,000 jobs, about US$500 million in domestic sales and US$50 million in export sales annually

“The market for medicinal cannabis and industrial hemp is growing exponentially at a global level. It is a new source of quality employment and productive development,” Minister of Productive Development Matías Kulfas said during the bill’s presentation earlier this year.

The new framework would complement the existing medical cannabis law — which allows for therapeutic and palliative cannabis use, as well as research into the plant and its derivatives — alongside the country’s recent regulatory decree, which authorized self-cultivation.

The framework fills in where the previous legislation left off, but the bill hasn’t cleared parliament yet.

In July, Argentina’s Senate approved the legislation. Before it can become law, the bill needs to clear the Chamber of Deputies and be signed by the president.

Another date has yet to be set for lawmakers to discuss the bill, and those close to the industry say it’s unclear what will happen next.