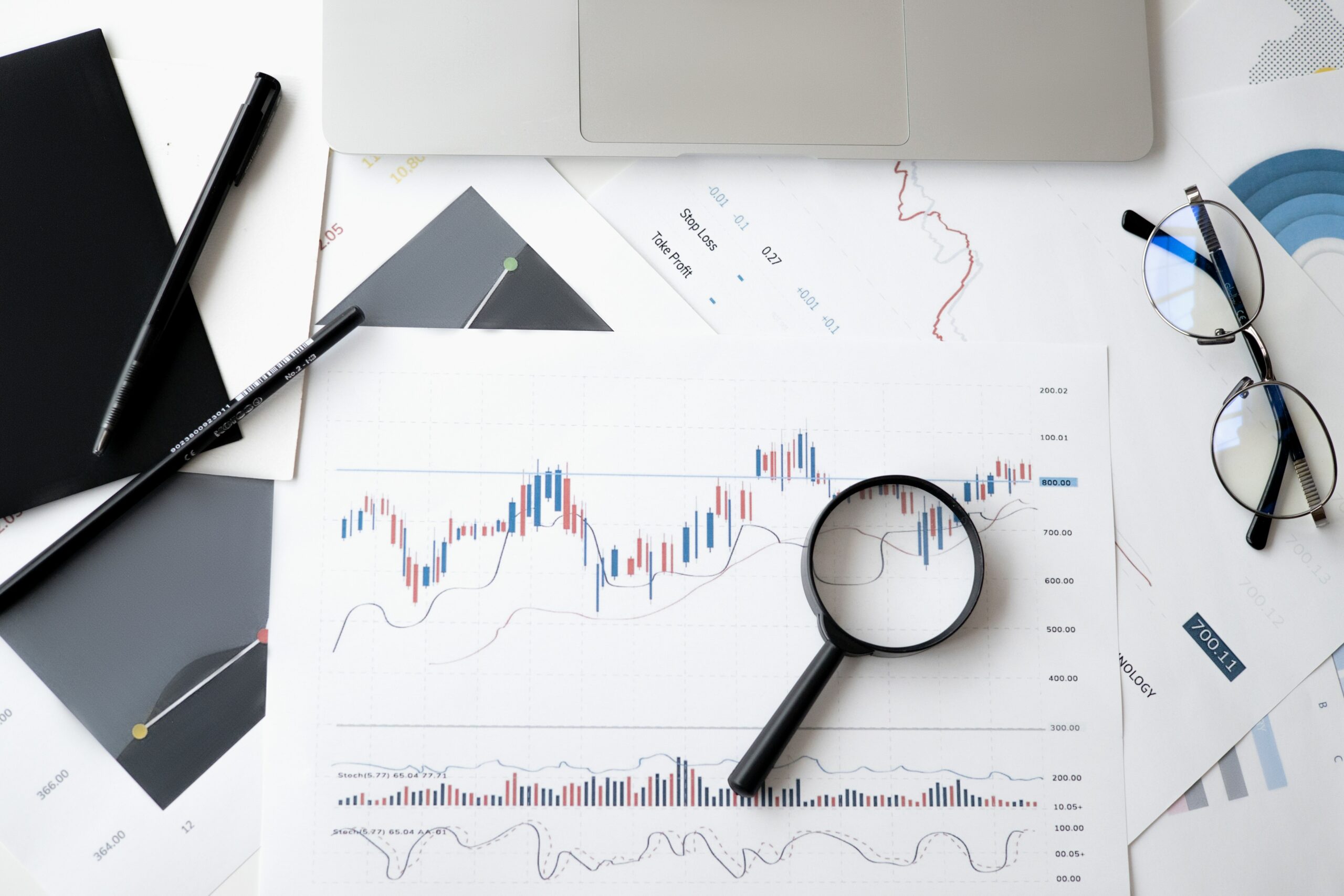 Photo by Anna Nekrashevich via Pexels.

Brent Hugo Johnson has been sanctioned with a penalty of $150,000 and has been ordered to resign from any position as director or officer of an issuer or registrant. He and his company are accused of making repeated false or misleading statements in public filings about some Chilean mining claims between 2012-2015.

The three-judge appeals court decision announced Monday means that Brent Hugo Johnson must pay the penalty and obey the ban imposed by a BCSC panel in 2018.

The BCSC panel found that Johnson failed to ensure the accuracy of the company’s disclosure, and concluded it was unlikely that investors would have invested in Mountainstar if the company had accurately disclosed the facts surrounding the mining claim and related legal proceedings.

The court also ordered that Johnson will be permanently banned from trading in or purchasing securities or exchange contracts, relying on any exemptions of the Securities Act, becoming or acting as a registrant or promoter, acting in a management or consultative capacity in the securities market and engaging in investor relations activities.

The B.C. Court of Appeal found that the BCSC panel provided a fair hearing and made no error when it imposed the sanctions.

“I detect no impropriety or unfairness in the panel’s approach,” the decision said.

“The panel and the executive director met their duty to ensure a fair hearing by offering an appropriate level of assistance to Mountainstar and Mr. Johnson.”