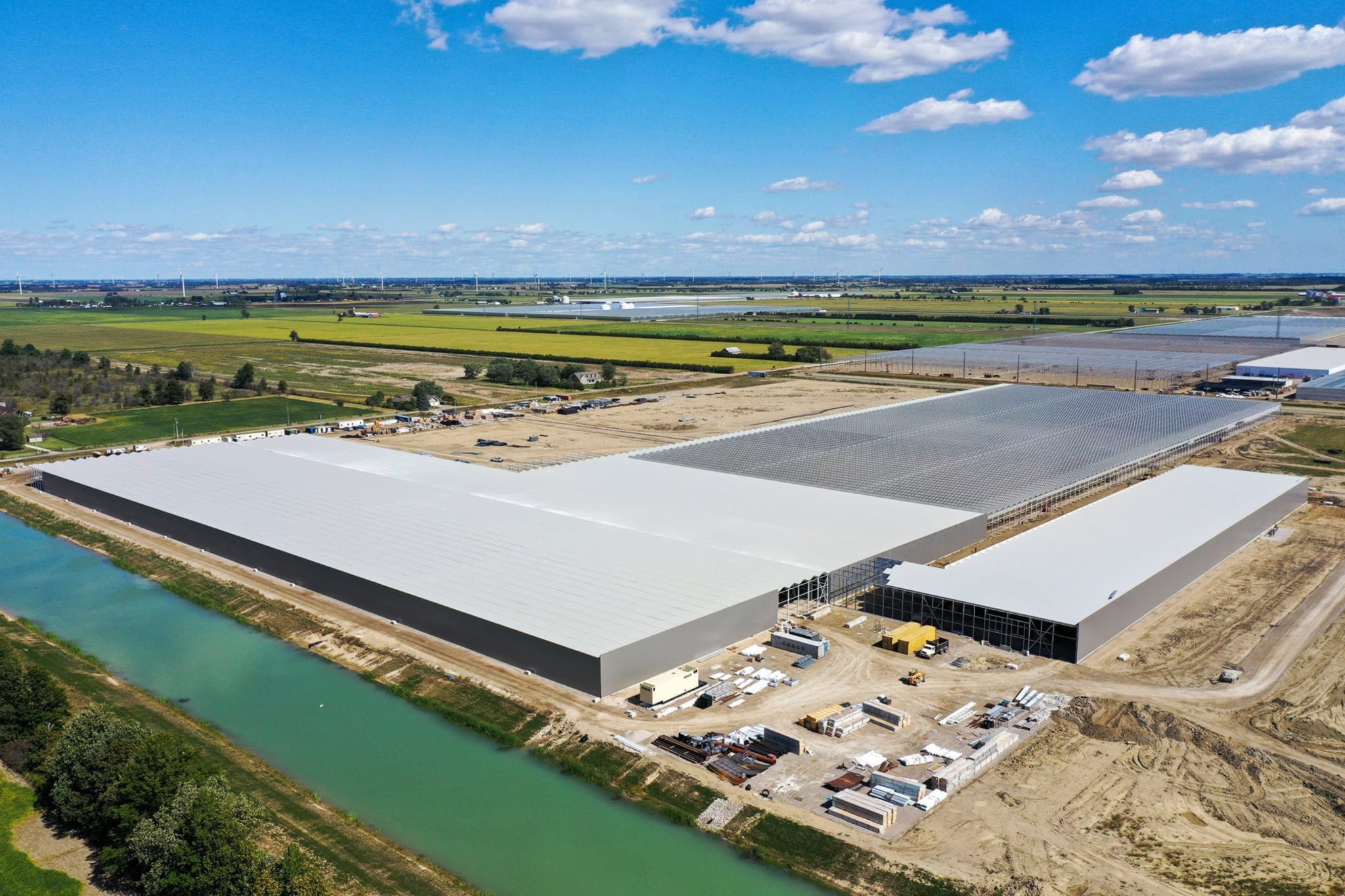 The Sunsens team will immediately begin cultivating cannabis in the newly licensed 360,000 square foot cultivation, processing, and storage space, the company said in a press release.

Auxly said the standard cultivation licence will allow it to sell bulk cannabis to other producers following harvest without additional regulatory approvals.

But the company noted the majority of the legal weed will be grown to support its derivative products that are manufactured at Auxly’s Dosecann facility in Prince Edward Island.

In the first quarter, the mid-sized producer reported an industry-leading $8.1 million in 2.0 product revenue — led by vape sales in Ontario, British Columbia and Alberta.

Auxly said Sunens has secured a library of 200 unique strains and has built the facility to produce the highest quality organic cannabis at the lowest cost possible.

“After spending several years researching cannabis facility design and optimal growing environments and having more than 25 years of experience building thousands of acres of high-tech, world-class greenhouses across North America, we have built what we believe to be the ultimate cannabis growing facility,” Sunens CEO Peter Quiring said in a statement.

"The receipt of this cultivation licence for the first phase of the Sunens project marks another key milestone for Auxly."

Auxly CEO Hugo Alves said having a new source of cost-effective, organic cannabis will also bolster the traceability and flexibility in developing its derivative products.

The company said it will submit licence amendments throughout 2020 to have the rest of the facility fully licensed to grow cannabis.

However, analysts have warned that the Canadian cannabis market is likely to face oversupply scenarios sooner rather than later.

To date, Health Canada has issued 320 cultivation licences, according its most recent data.

The federal agency’s most recent figures on monthly inventory shows producers holding 316,515 kilograms of dried cannabis with sales of only 12,922 kilograms.