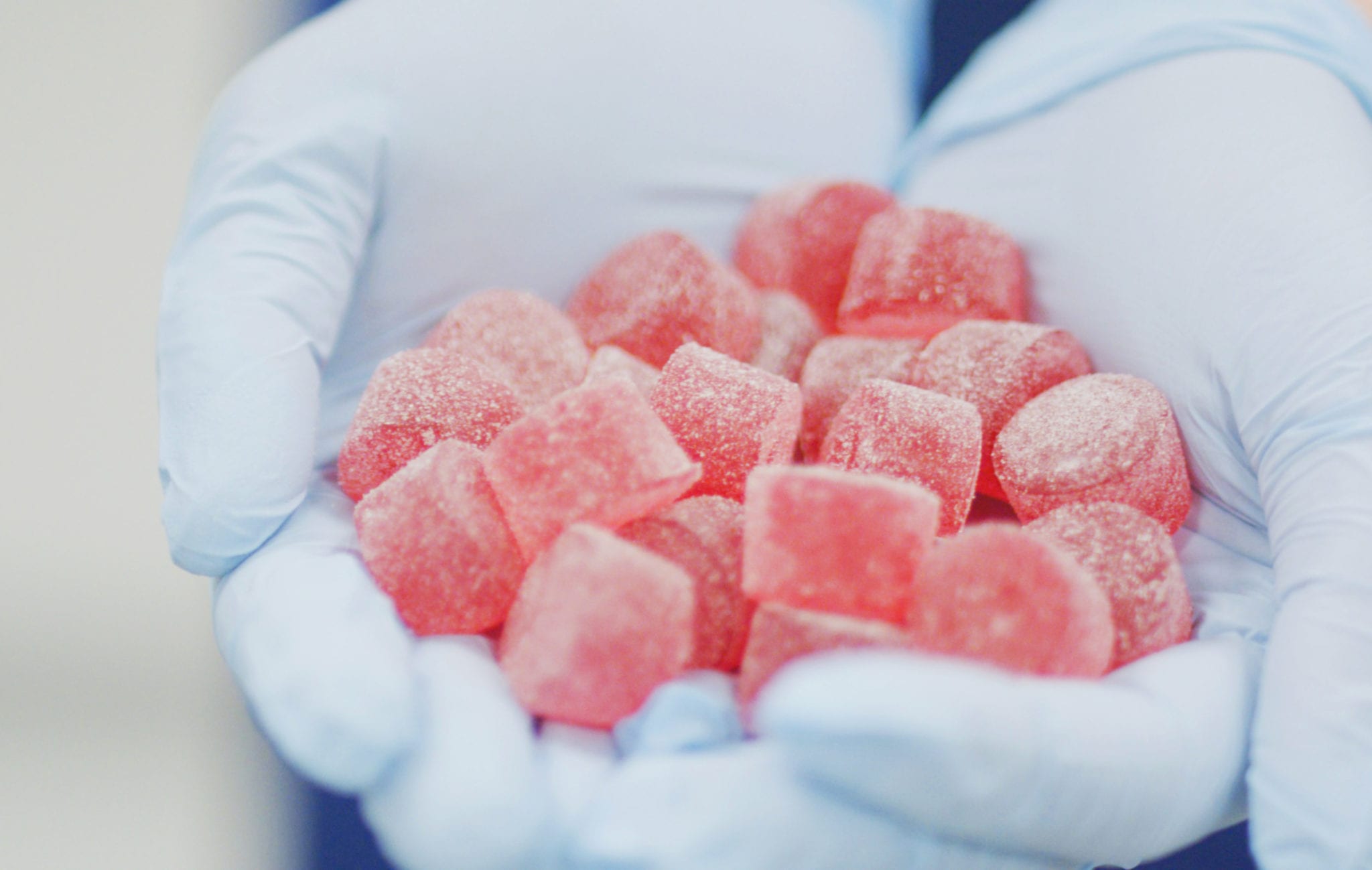 On Monday, the Toronto-based producer disclosed its financial results for the three months ending March 31, booking $9 million in cannabis net revenue — with 2.0 products reportedly accounting for 90 per cent of sales. Another $0.9 million in research revenue came from Auxly subsidiary KGK Science Inc., the company said.

Auxly sells infused chocolates, gummies and vape products under three brands — Kolab Project, Foray and Dosecann — and the company said its vape products generated 65 per cent of its cannabis revenues. Auxly added that 80 per cent of those revenues were recorded in British Columbia, Alberta and Ontario.

“In our first full quarter of operations we generated incredible results and are thrilled to report close to $10 million in net revenues, with $9 million of that coming from cannabis sales,” Auxly CEO Hugo Alves said in a statement. “We delivered on our promise to launch a compelling portfolio of cannabis products that deliver on our consumer promise of quality, safety and efficacy — and consumers across the country have responded with phenomenal feedback.” 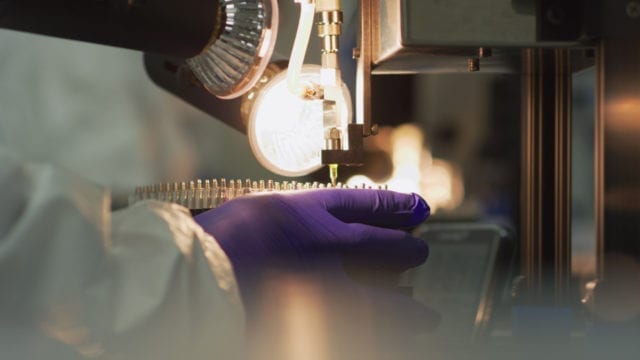 In its first-quarter financial report, Auxly noted how in 2019 it has laid the foundation to become a leader in Canada’s 2.0 market, which it says will increase revenues and move the company towards positive cash flow in 2020.

Selling, general, and administrative expenses for the quarter were a reported $14 million, up almost 30 per cent from the previous quarter. Auxly attributed the increase in SG&A expenses primarily to a $2.4 million jump in wages to support new hires over the quarter to help develop and promote the 2.0 products.

The company reported an adjusted earnings before taxes, interest, depreciation and amortization loss of $8.2 million, for a total net loss of $13.2 million.

As of March 31, the company said it held $21.4 million in cash and cash equivalents. But Auxly said it secured another $25 million in convertible debenture standby financing after the first quarter in April.

The company also highlighted its craft cannabis subsidiary, Robinsons Cannabis Inc., received a sales licence from Health Canada in May. It expects to sell their hand-crafted cannabis by summer.

Although the company said the COVID-19 pandemic hasn’t disrupted operations and supply chains, it did cause some provinces to limit in-store sales, resulting in declines in those areas in the second quarter. Auxly also warned that its overall 2020 objectives may also be impacted by the crisis.

Shares of Auxly were up 3.7 per cent on Monday, closing at $0.42 on the TSX Venture Exchange.