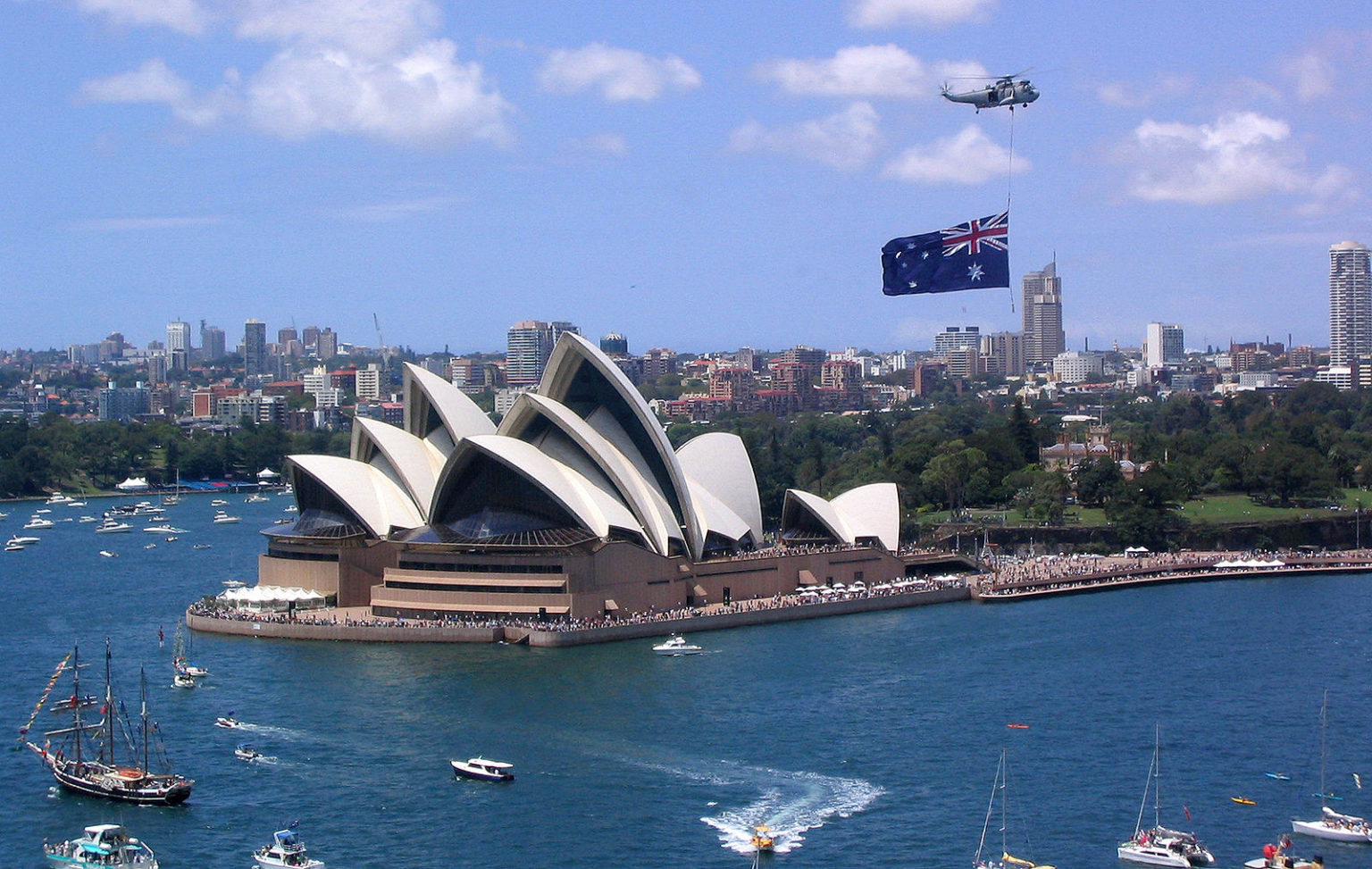 Photo by by Phil Whitehouse via Wikimedia Commons

To cut down on the regulatory burden of its medical cannabis industry, Australia has implemented a single licence model.

According to the Office of Drug Control, the changes to the Narcotics Drug Act and its amendment for medical cannabis took effect on Dec. 24. The reforms were initially passed in June.

Consolidating the licences will remove duplication, and in most cases, licences will be granted for an unlimited period of time. While licensees won’t have to renew regularly, licences are subject to suspension, surrender or revocation.

Read more: Only 3% of Australians using medical weed get it from licit market: study

Now, each licence specifies which activities have been authorized and licensees can apply to add an activity to their licence at any time. A single licence doesn’t enable every holder to cultivate, produce and manufacture cannabis.

“This structure gives more flexibility to expand the coverage of the licence depending on the circumstances of each licence holder, rather than requiring a licence holder to apply for separate licences for different parts of the cannabis lifecycle,” the drug office states on its website.

Existing licence holders are being reissued licences under the new format.

In Canada, there are several classes and subclasses of cannabis licences, and different product classes have different rules. Licence holders are responsible for applying for renewal when necessary. 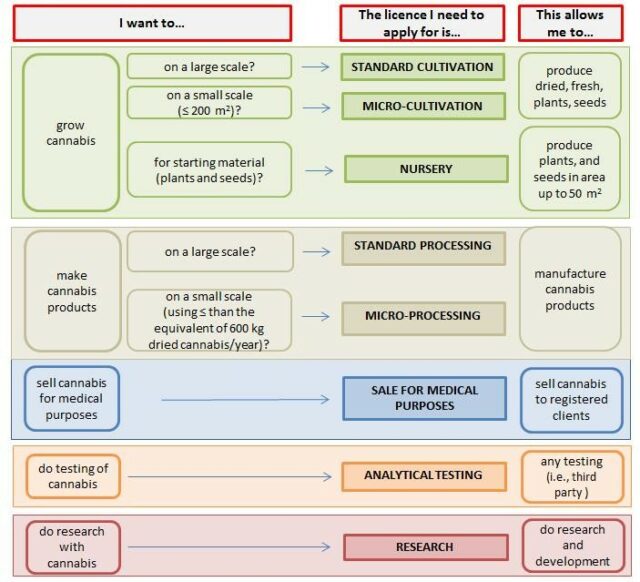 Canadians 18 and older can apply to grow their own medical cannabis.

Medical cannabis has been legal in Australia since 2016, when the government created a system where doctors could prescribe cannabis by going through the regulatory authority of the Therapeutic Goods Administration.

In Australia, most medical cannabis products aren’t approved therapeutic goods, meaning they haven’t been assessed for safety, quality or effectiveness by the TGA.

A study published in 2020 found that only three per cent of Australians using medical cannabis access it through the regulated market.

The same study noted about 30,000 patients have been approved to use 100 different cannabis products as of 2020, though the number could be higher.

In this article:Australia, medical cannabis, single licence, the Office of Drug Control