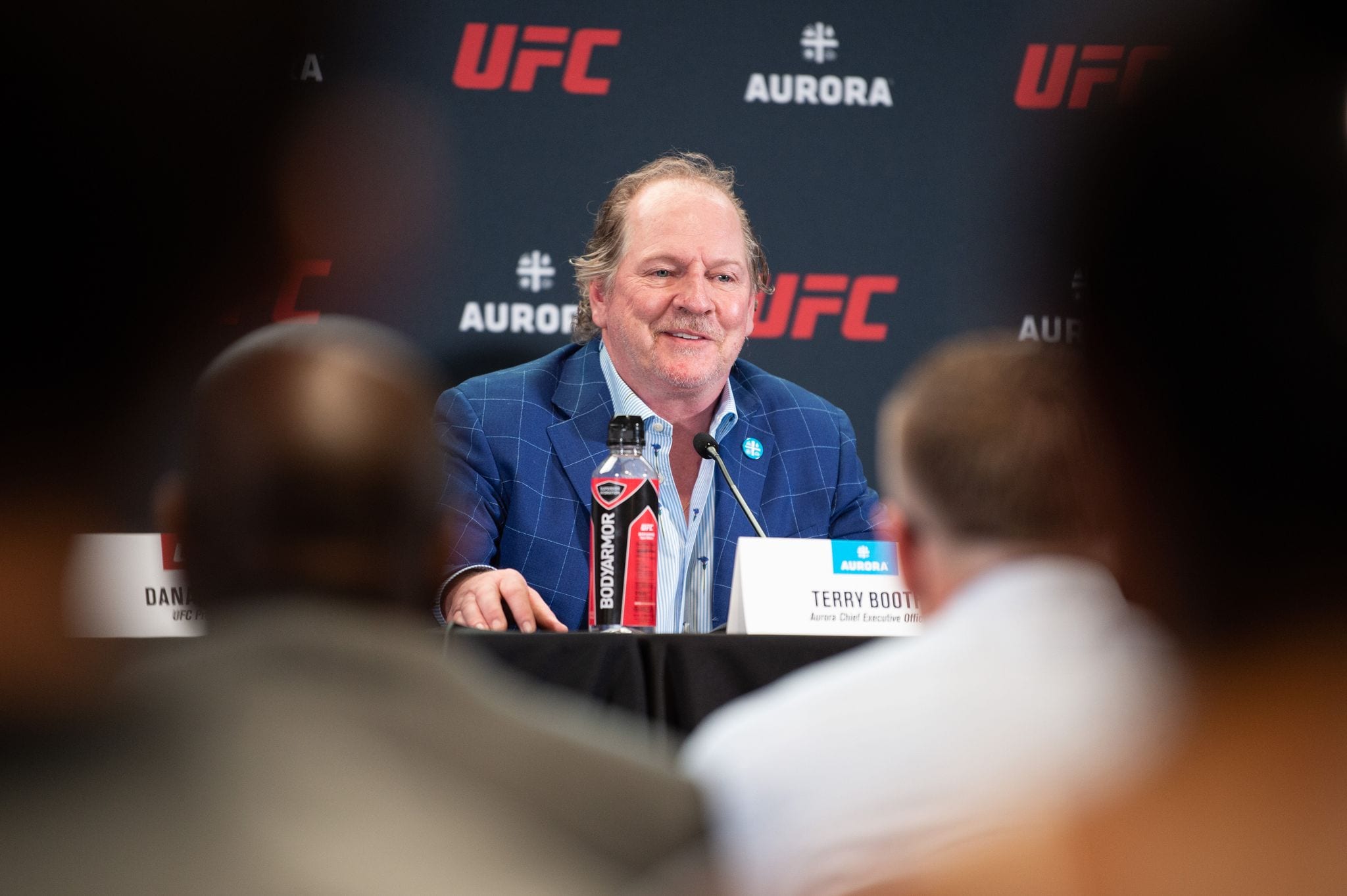 Aurora co-founder Terry Booth retires from board of directors

Aurora Cannabis Inc. (TSX and NYSE: ACB) said Monday that co-founder Terry Booth has retired from the company’s board of directors.

The move follows a number of shakeups made by the Canadian cannabis heavyweight this year as it searches for profitability.

On Feb. 6, Booth stepped down as CEO after six years on the job but stayed on as company director.

At that time, Aurora said it would have to file $1 billion in writedowns and laid off 500 employees to cut back on costs in a corporate reset.

The Edmonton-based company ended up reporting a $1.3 billion loss in the second quarter thanks to the same goodwill and asset impairment charges that were disclosed earlier.

Analysts warned last summer that Aurora was carrying over $3 billion in goodwill on its balance sheet after the company acquired mid-sized cannabis firm Medreleaf in May 2018 for $3.2 billion.

At the time the deal was announced, Booth had called it a “transformational transaction” that would bolster Aurora’s early-mover advantage.

However, the company has seen investors jump ship since the deal was inked with Aurora shares falling more than 82 per cent since then.

“He helped set the table for the company to lead in Canada and globally, and we continue to execute our plan to do so profitably,” Singer said in a statement.

Most Bullish news for $ACB in a long time #PotStocks https://t.co/1KpBSpuMHt

In May, Aurora said its other co-founder, Steve Dobler, will retire as president and director of the company on June 30.

Meanwhile, the company said last week it would cut 700 workers and close down five production facilities over the next two quarters in a second round of aggressive cuts.

After numerous quarters of disappointing sales, major producers in Canada have been downsizing operations to fall more in line with lower-than-expected demand for legal products.

Like many weed companies, Aurora has introduced a “value brand” to lure consumers from the country’s still-thriving unregulated market.

The company said its Daily Special products were the top selling flower brand in March and April in Ontario, which help boost its third-quarter revenues by 18 per cent from the prior three-month period.

Reliva is debt free, has generated positive cash flow and its CBD brands rank second overall by market share in the U.S., according to Aurora.