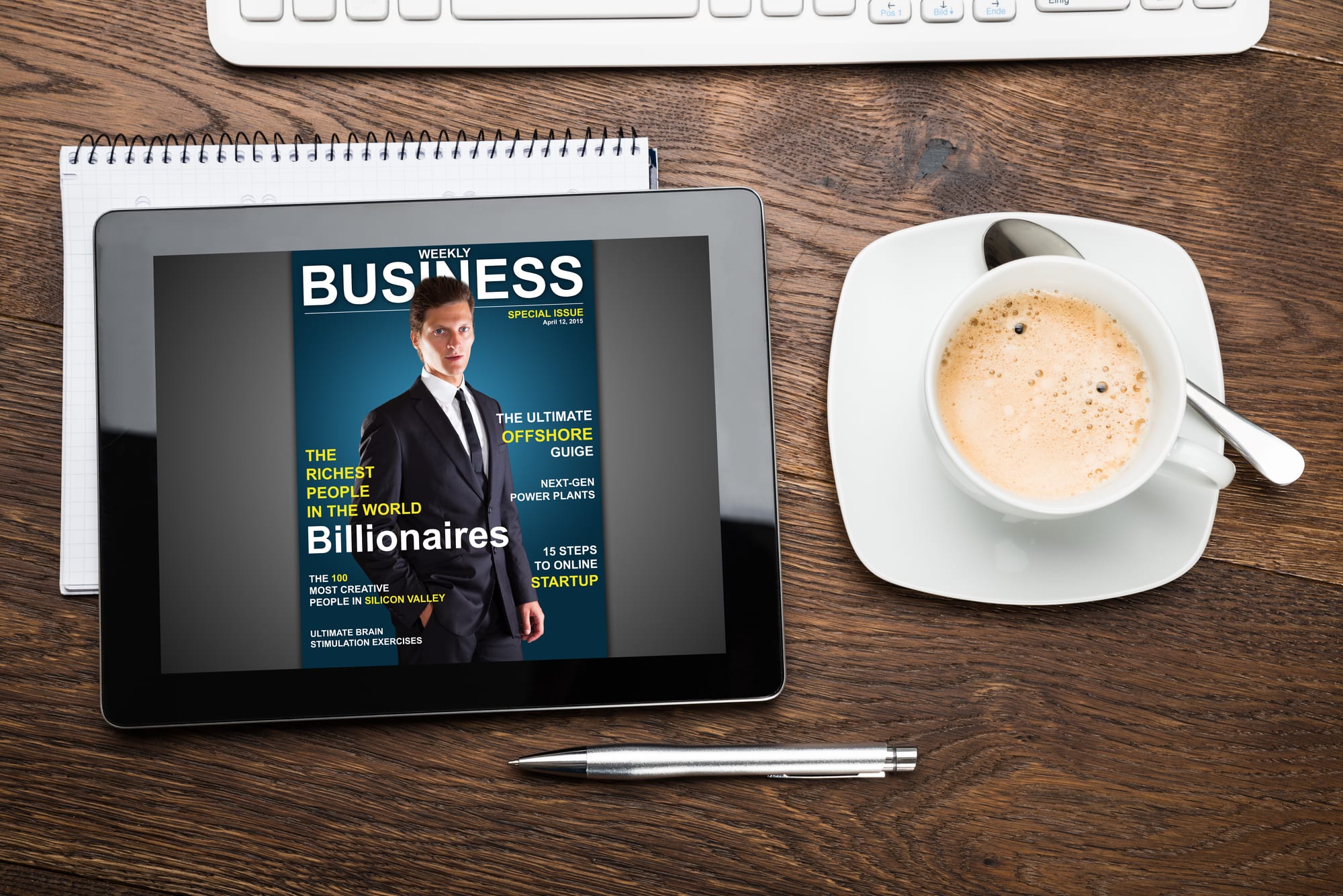 Yesterday, Aurora Cannabis Inc (TSX:ACB)(NYSE:ACB) got a big boost in share price when it announced that a big investor was going to join the company. Billionaire Nelson Peltz has been brought on as a strategic advisor to help “explore potential partnerships” while also advising on The Company’s international expansion.

It’s a good move for Aurora as it adds a wealth of knowledge and expertise to The Company and a person that is very well-connected. In addition to running a big investment firm that manages billions of dollars, he has also been director of many big companies and is currently the non-executive chairman of The Wendy’s Company. It definitely helps add credibility to Aurora when an experienced businessman like Peltz is a big supporter and sees a lot of value in what Aurora is doing:

I believe Aurora has a solid execution track record, is strongly differentiated from its peers, has achieved integration throughout the value chain and is poised to go to the next level across a range of industry verticals. I also believe that Canadian licensed producers, and Aurora in particular, are well positioned to lead in the development of the international cannabis industry as regulations evolve, with a strong, globally replicable operating model

Peltz could become a big shareholder of Aurora as in return for his services he has been given options to purchase nearly 20 million shares at a price of $10.34, which will vest over a period of four years.

While it’s a big price to pay for The Company, it is hoping that Peltz can add value to many different areas:

What does this mean for investors?

What stood out to me from this announcement was the mention of “exploring potential partnerships.” Aurora has been lagging behind some of its key rivals, especially when it comes to beverages and having a big company come on board as an investor or partner.

Given all the companies that Peltz has connections with, this could help open the door to many conversations that could lead to something big for Aurora. By no means is it a guarantee, but if we look at Terry Booth’s comments with respect to “major market segments,” it suggests that The Company isn’t sitting idle when it comes to edibles and beverages. It may only be a matter of time before Aurora inks a major deal and this move could be a precursor to that. With more connections to tap into, Aurora can work on getting the best deal possible, which I believe is the point of this appointment. After all, that’s a lot of shares Peltz has been given options for so you can bet there are some high expectations as well.

However, this doesn’t mean that a deal will get done with a big company and investors shouldn’t take that as a given. At minimum, it brings on another smart person into the fold, but it could also lead to a big investment or partnership.