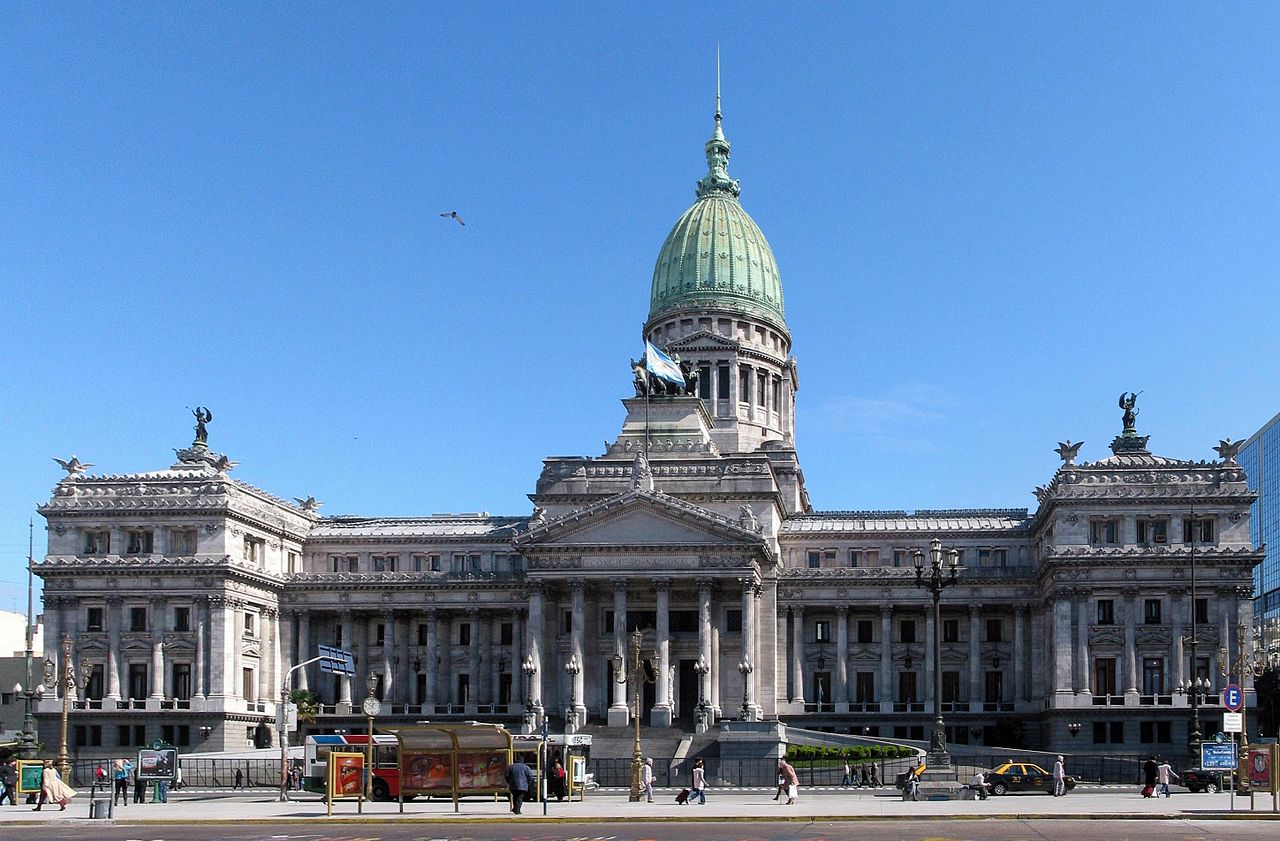 In the new year, there’s been renewed attention on Argentina’s medical cannabis regulations, namely that laws have yet to be completed.

But the president has indicated it’s important for Congress to revisit the half-sanctioned state of medical cannabis this session, and the Supreme Court has set a date for a public hearing to debate fully decriminalizing cannabis cultivation, suggesting cannabis reform may be back on track and possible within the coming months.

Read more: Argentina working on medical cannabis rules but not on regulating industry

Earlier this week, cannabis was among the several legislative projects from 2021 that President Alberto Fernández said are “essential” for Congress to revisit, according to local reports.

He said that developing a framework for medical cannabis and industrial hemp, “which already has half a sanction, will allow us to generate 10,000 jobs in the coming years with a federal perspective.”

But parliamentary efforts to put a regulatory framework in place stalled last year.

The framework cleared the Senate in July and in November, the Chamber of Deputies was scheduled to discuss the bill that would regulate the production and commercialization of medical cannabis and hemp.

But that never happened due to a lack of quorum.

The framework essentially fills in where the previous legislation left off. It would complement the existing medical cannabis law — which allows for therapeutic and palliative cannabis use, as well as research into the plant and its derivatives — alongside the country’s regulatory decree, which allows people to register to grow cannabis for medical use at home.

Mothers fight to cultivate cannabis to treat their children

The court public hearings on April 27 and 28 will discuss whether it’s unconstitutional to criminalize cannabis cultivation for medical purposes. It will cover whether family members or organizations should be allowed to cultivate medical cannabis for patients, including children.

Currently, Argentina’s laws limit the conditions and circumstances where cannabis for medical use is allowed.

MAMAS Cannabis-Santa Fe (MACAME) — an organization of mothers who are advocating the therapeutic use of cannabis in Argentina — has been summoned to the hearing. Other professionals and organizations can sign up to speak as well if they have proven knowledge about medical cannabis. MACAME has put together a template to help people through the process if they want to speak.

The group has called on the government to reform cannabis laws for years, fighting for the right to guarantee access to medicine for their children. The Supreme Court’s public hearing is to resolve MACAME’s request to decriminalize medical cannabis cultivation by family members or organizations.

MACAME wants the court to declare parts of the existing drug law that prohibit cultivation for medical use as unconstitutional.

A similar request from MACAME was filed in 2018, but was rejected.

If the group is successful, organizations like it as well as family members of medical cannabis patients will be able to cultivate without being criminalized.

In 2009, the Supreme Court decriminalized small amounts of cannabis for personal use but kept a prohibitionist law in place, meaning the legislative change had a minor impact, according to Prohibition Partners.

“Being a Federation, some regional governments took a step ahead of the country as a whole. In the provinces of Santa Fe and Chubut, for example, patients have been able to access medical cannabis legally since 2016. In 2017, a federal law was approved allowing medical cannabis to be prescribed country-wide for a shortlist of medical conditions,” the agency adds.

With files from Natalia Buendia Calvillo