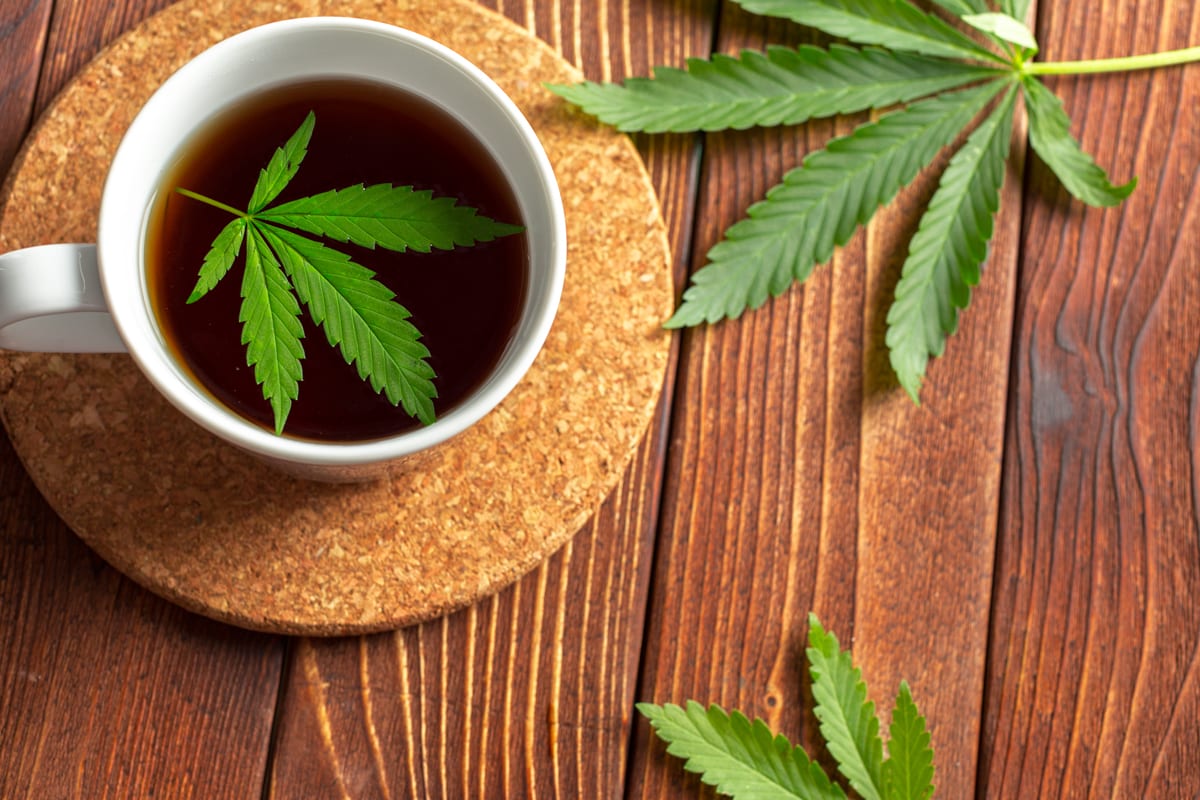 From retailers like Alimentation Couche-Tard Inc. (TSX:ATD.B) expressing interest in selling pot in their convenience stores to a big tobacco company showing interest in Aphria Inc (TSX:APHA) (NYSE:APHA), there has been a lot of interest from other industries looking to get involved with cannabis in one way or another.

And of course there have been the big beverage deals that have happened so far, including the massive $5 billion stake Constellation Brands, Inc. (NYSE:STZ) took in Canopy Growth Corp (TSX:WEED) (NYSE:CGC).

There’s now news of another brewery looking to get in on the action as well. Steam Whistle Brewing Inc. told BNN Bloomberg earlier this week that it was looking to find a cannabis company that it could either invest in or set up a joint venture with. 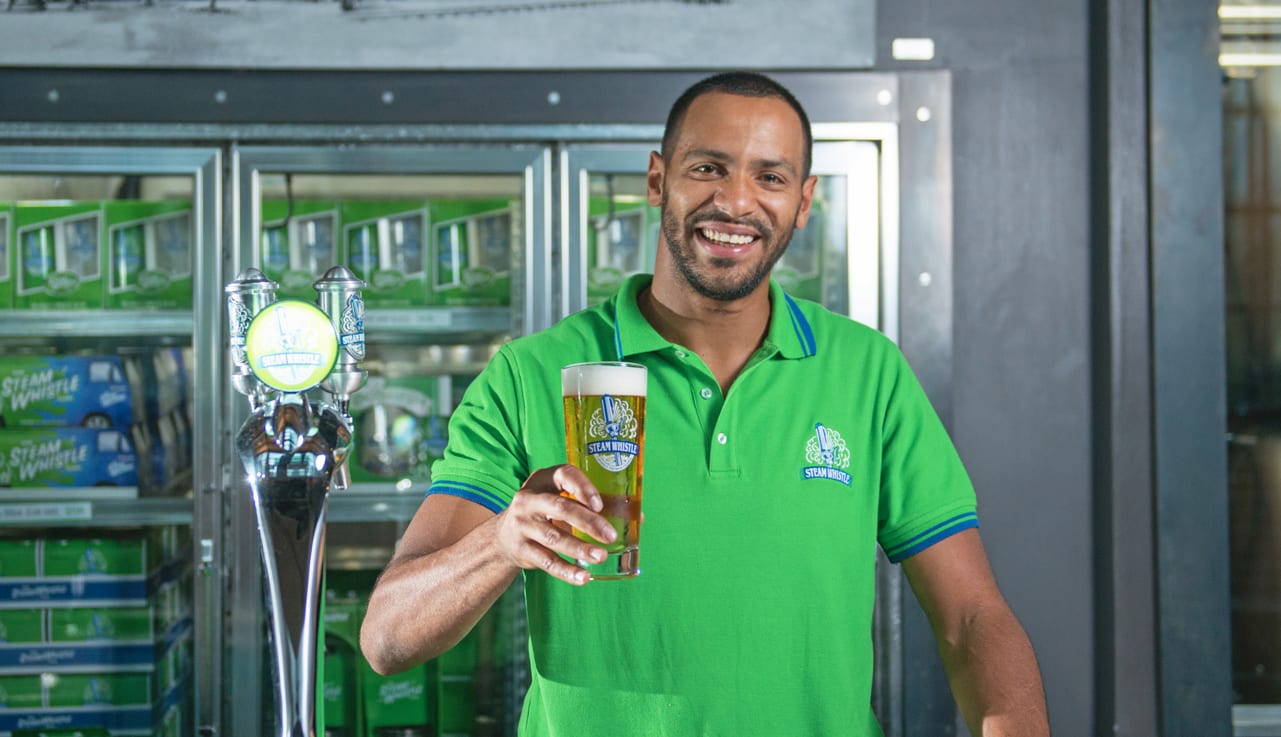 Andy Burgess, the company’s president, indicated that the process was still a long way from happening and that it was still very early on, despite Steam Whistle already talking with ‘several’ different producers of cannabis. It was rumoured that the company was close to a deal with Aurora Cannabis Inc (TSX:ACB)(NYSE:ACB) earlier this year, but that did not end up materializing.

The fact that the brewer is now looking again at a potential deal signifies that it is serious about making one happen, and it underscores just how seriously beverage companies are taking the cannabis industry. Edible marijuana, included infused drinks, are legal in parts of the U.S., and there has been strong growth and a lot of demand for the products, and people in other industries are starting to take notice. 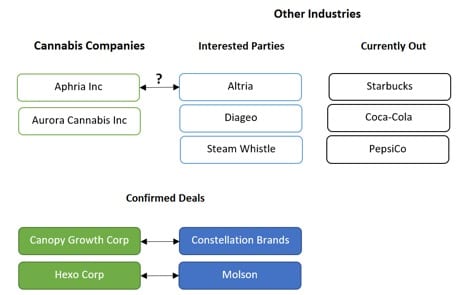 While we’ve seen companies like Starbucks Corporation (NASDAQ:SBUX), The Coca-Cola Co (NYSE:KO), and PepsiCo, Inc. (NASDAQ:PEP) recently say they weren’t interested or didn’t have immediate plans for cannabis, that could change, especially should the day come that marijuana becomes legalized across the U.S. – and let’s not forget that Coca-Cola is already invested indirectly through one of its venture arms.

Until that happens, however, there’s going to be some apprehension in the market not to wreck a strong brand or be associated with what’s still considered to be an illicit industry by not just the law, but many people who haven’t yet come around to the idea of cannabis being legal and a justifiable business.

The companies that take a leap into cannabis today could stand to benefit the most given we are still in the early stages of the industry’s growth. And while the risk may be big, the return could be even bigger by being one of the first movers.

What’s most striking about Steam Whistle taking another shot at finding a pot partner is that it’s not one of the big players in the industry – and that’s a good thing for cannabis companies. It shows that there are a lot of diverse partners that could be out there and the interest isn’t limited to just big companies. That could open up the door to not just investments like we saw with Constellation buying shares of Canopy, but perhaps of mergers and acquisitions between the industries as well, which could open up the door to a lot of collaboration. 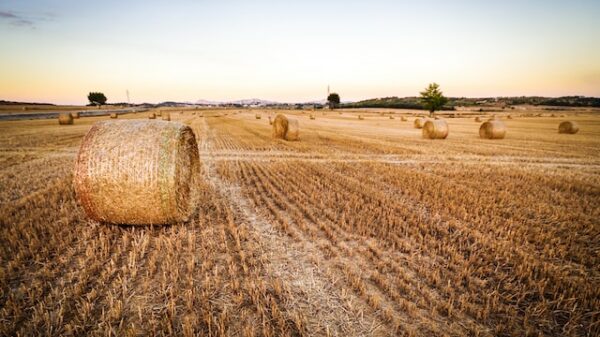 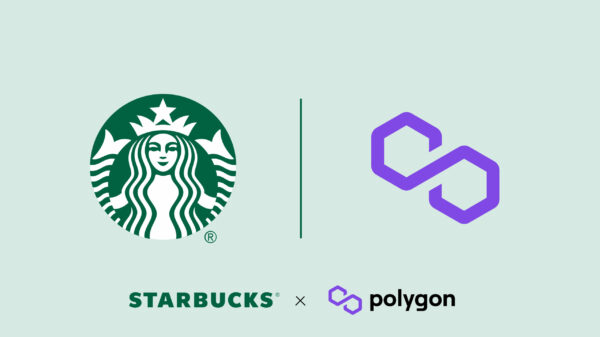 The company used a 'proof of stake' blockchain originally built by the company behind the Polygon blockchain.