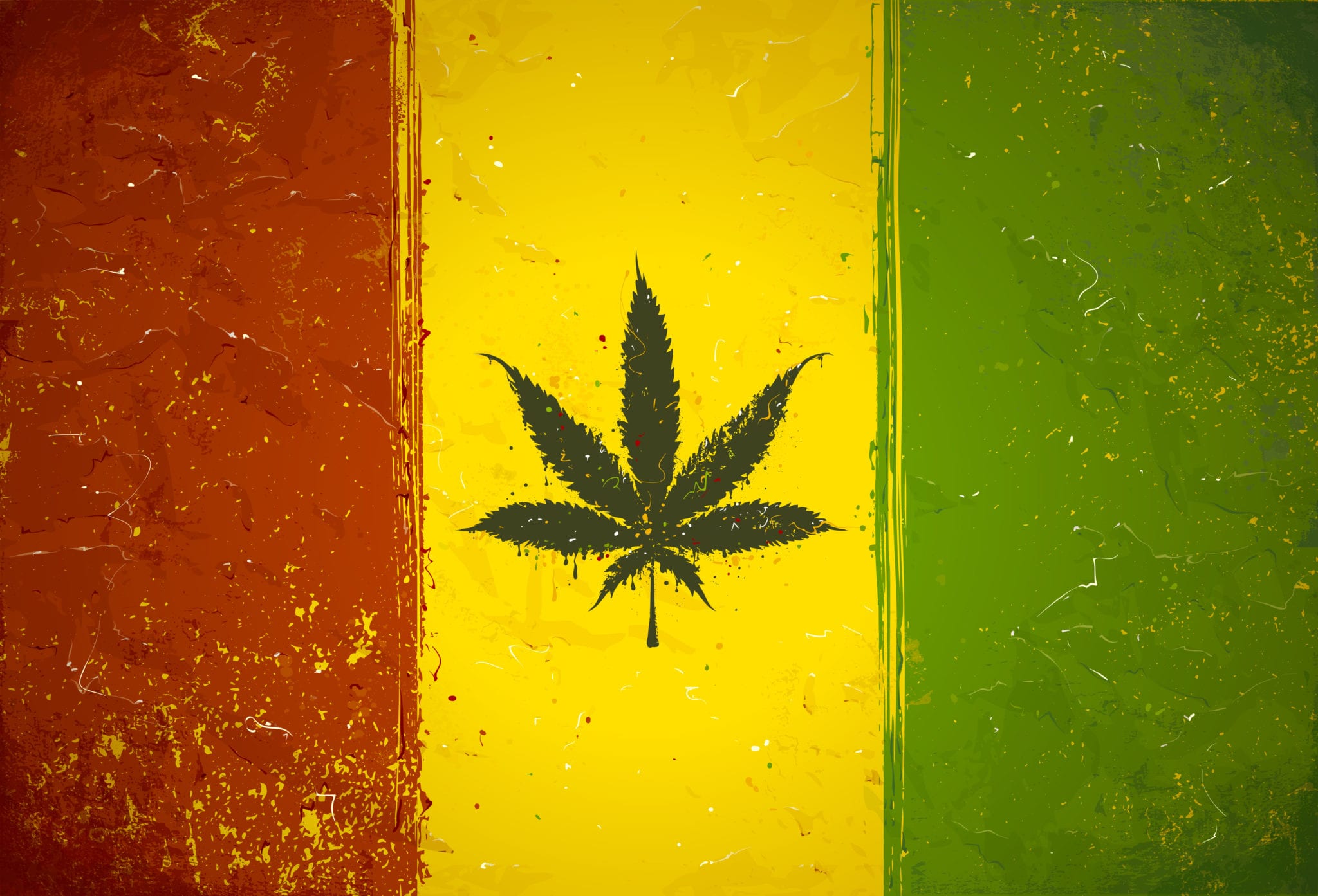 Canadian cannabis producer Aphria Inc. (TSX:APHA)(NYSE:APHA) said on Monday its subsidiary got the green light to open a pot shop in Jamaica.

The Leamington, Ont.-based company’s subsidiary Marigold Projects Jamaica Limited was granted a retail licence from the country’s Cannabis Licensing Authority to open its first store in Kingston this August, according to Aphria’s press release.

We believe that there is tremendous opportunity in Jamaica from a domestic and international perspective and we look forward to bringing Sensi products to the market.

Aphria owns 49 per cent of Marigold Projects which holds a Tier 3 licence to cultivate cannabis on more than 5-acres of land for medical, scientific and therapeutic purposes. The parent company says the cultivation farm is fully operational and will yield 2,700 kilograms to start.

The company holds an additional 20-acres of vacant land and expects to expand its cultivation operations, as well as a 10-acre farm in the Jamaican province St Catherine.

Marigold’s Kingston store and cultivation farm are two of several assets owned by Aphria that were considered to hold little value or even exist at all in a short seller report last December that looked at the company’s acquisitions in Latin America and Jamaica. The aftermath of the report led to a near collapse in Aphria’s share price, wiping out more than $1.8 billion in market value in three days. It also led to the departure of several senior executives including CEO Vic Neufeld.

Aphria responded at the time calling the report “malicious,” false and defamatory. It also sought out to show investors and the public its assets hold real value, including the cultivation potential at Marigold’s farm. The turmoil seemed to subside until May when Aphria announced its president Jakob Ripshtein would resign, without offering a clear explanation.

But in Aphria’s Monday press release, the company took another shot at the short seller’s allegations when describing the Kingston pot shop’s location saying “yes, its there” in brackets.

Although its a small nod to the former scandal, it shows its still something that may be weighing on Aphria and its executive team.

The summer of 2019 has proven to be a rough one for pot stocks. After numerous companies have posted major losses in their quarterly reports, a series of high-profile scandals have followed leading to a loss of confidence from investors.

However, Aphria said in its release it remains optimistic and will continue to execute on its business plan “to create long-term value, sales growth, and profitably in Canada and internationally.”

Interim CEO Irwin Simon added getting licence approval from the Jamaican government can be seen as validation of its high-quality cannabis productions. But it will take time for investors to see if its Jamaican and Latin American acquisitions will help generate the long-term value and contribute to profitability the company claims they will. 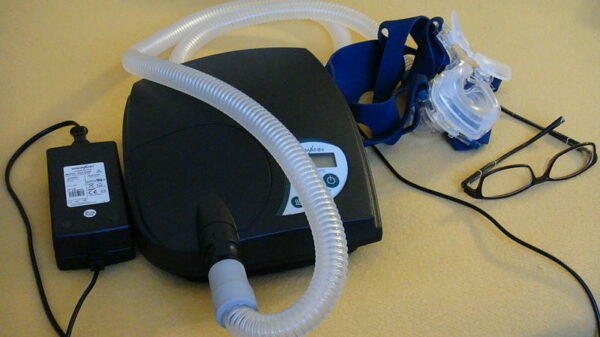 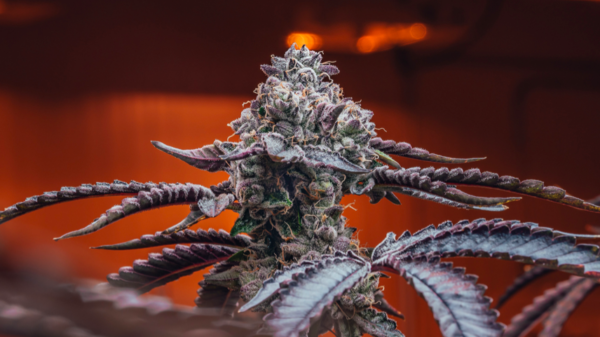 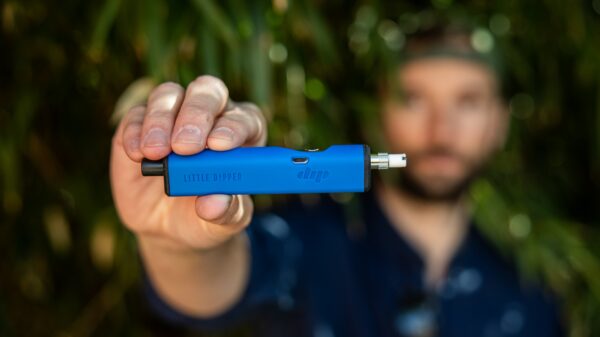