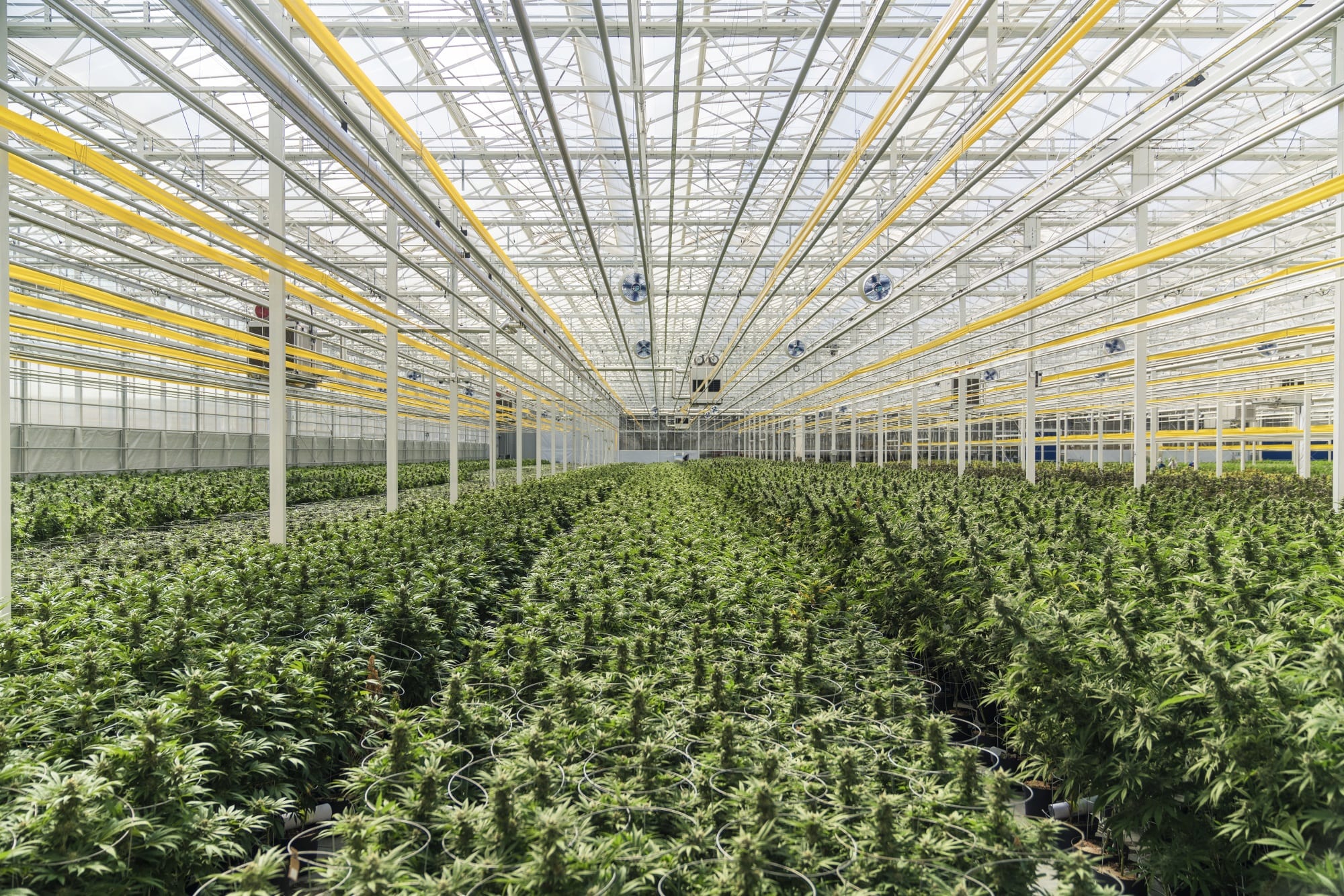 Shareholders in Aphria Inc. (TSE:APHA) can enjoy a celebratory smoke today after the company announced some long-awaited news that would double its current production capacity.

On Monday, Aphria issued a press release indicating that it’s received a licence from Health Canada for 1.3 million square feet of production space in a Leamington, Ont. greenhouse. The Aphria Diamond facility, in partnership with veteran veggie-growers Double Diamond, is a project that’s been in the works since January 2018.

Aphria’s stock price saw a modest increase from $6.81 to $7.06 per share immediately following the news, before ending the day at $6.73 per share, slightly below its starting price.

The new facility promises an annual growing capacity of 140,000 kilograms, according to the press release. Added to their Aphria One facility and subsidiary Broken Coast Cannabis Ltd., the company now has more than 2.4 million square feet of cultivation space capable of producing 255,000 kilograms a year.

The boost would put the licensed producer in closer competition with its two titan rivals, Aurora Cannabis (TSX:ACB)(NYSE:ACB) and Canopy Growth (TSX:WEED)(NYSE:CGC), who each produce over 500,000 kilograms annually a piece. 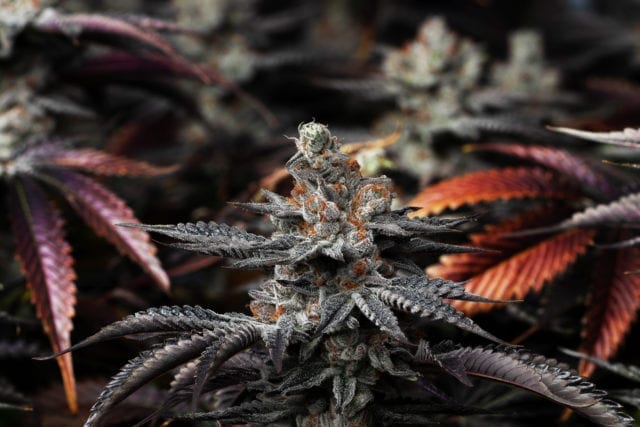 Obtaining a licence for the retrofitted facility has been a bit of a slog, facing several delays since its original application submission in March 2019, and has gone over budget in excess of $20 million.

Aphria spokesperson Tamara Macgregor said some of the setbacks happened in the wake of major events this year that have shaken up the Canadian cultivation market.

“There’s been a number of incidents over the past few months within the industry that probably had [Health Canada] revisit their process,” she said.

CannTrust’s unlicenced growing scandal that came to light earlier this year sent shockwaves through the tightly-regulated industry, eroding confidence in the market overall in the process.

“We are extremely pleased to receive the licence for our long-awaited Aphria Diamond facility, which more than doubles our Canadian production capacity,” interim CEO Irwin Simon said in the release.

“Reaching industry-leading production levels coinciding with the expansion into new categories and new opportunities for cannabis in Canada and around the world is a transformative moment for Aphria,” he said.

The new licence also represents a continuation of Aphria’s relationship with the Mastronardi family, who own Double Diamond and have provided Aphria with agricultural expertise and consulting from the early phases of their development.

Aphria Diamond is a 51 per cent owned subsidiary of Aphria. 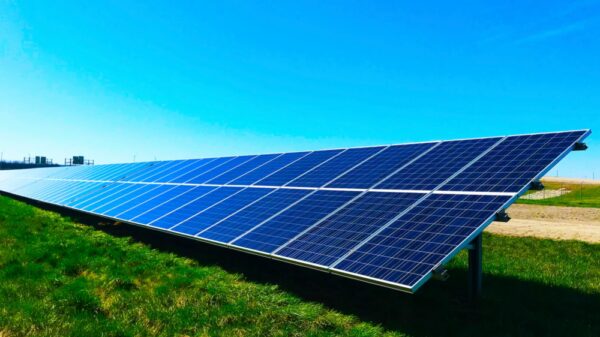