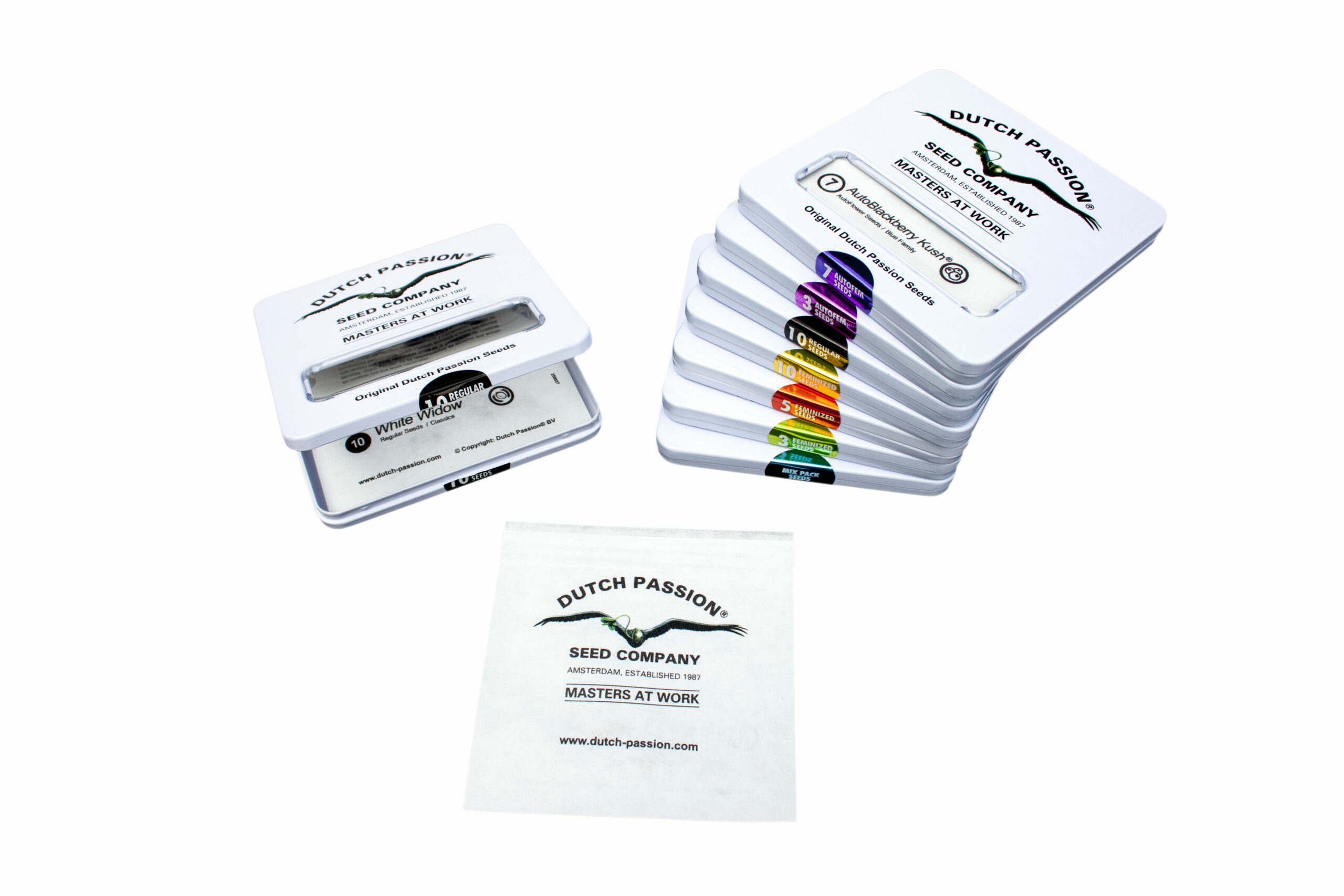 Edmonton-based micro producer ANC Inc. has partnered up with one of the oldest cannabis seed companies in Europe to bring its high-quality feminized seeds into the Canadian market.

“We’re excited to have been able to bring forward this partnership, a legendary brand like Dutch Passion with its rich history and genetic breeding experience is a perfect addition to the legal Canadian cannabis market,” ANC co-founder Tairance Rutter says in a statement.

The company recently applied for a processing licence to sell its own products. It wants to sell pre-rolls to give customers a chance to try the cannabis before growing it.

The first Dutch Passion seeds to be sold in Canada will be its best-selling genetics, Critical Orange Punch and Purple #1. The seeds can be bought at the Ontario Cannabis Store wholesale starting Feb. 7, and via online retail on Feb. 14.

Other auto-flowering cultivars are also expected to be produced and sold through the partnership.

Dutch Passion is said to be Europe’s second cannabis seed company. It began operations in the 1970s, but was formalized as a business in 1987.

“Enabling commercial and home growers to produce their own premium-quality cannabis plants has always been at the heart of Dutch Passion’s work,” Dutch Passion head of genetics Mahmoud Hanachi says.

“Today we are proud to achieve a new milestone in this regard by sharing our expertise and genetics with ANC Inc.”