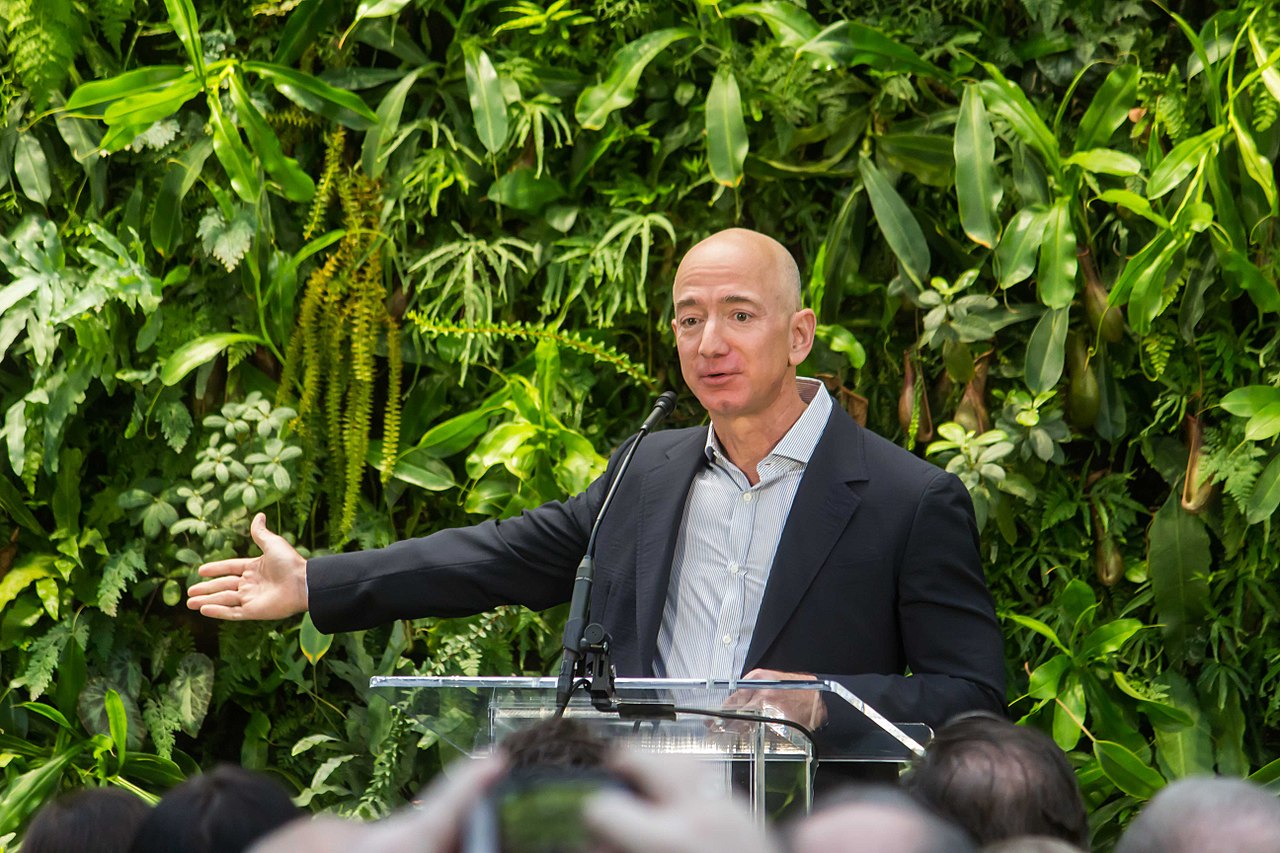 After publicly endorsing federal cannabis legalization, corporate titan Amazon.com, Inc. (Nasdaq: AMZN) says that former employees and applicants who were fired or deferred due to pot use are now eligible to re-apply.

On Tuesday, the company said the changes came after recognizing the increasing number of states legalizing cannabis, making it harder to have an equitable, consistent and national pre-employment testing program.

“Amazon’s pace of growth means that we are always looking to hire great new team members, and we’ve found that eliminating pre-employment testing for cannabis allows us to expand our applicant pool,” Amazon’s senior VP of human resources Beth Galetti said in a statement on Tuesday.

She added how data shows pre-employment marijuana testing disproportionately impacts people of colour, and acts as a barrier to employment.

“And, by extension, economic growth, and we believe this inequitable treatment is unacceptable.”

In June, CEO Dave Clark announced Amazon’s support for federal legalization and the exclusion of cannabis from its pre-employment drug screening for positions not regulated by the Department of Transportation.

And in July, the company revealed it’s actively lobbying for the Marijuana Opportunity Reinvestment and Expungement (MORE) Act, and endorses the recently introduced Cannabis Administration and Opportunity Act. The MORE Act failed in the Senate last year, but was reintroduced to Congress in May.

The CAOA was introduced in July by Senate Majority Leader Chuck Schumer, alongside senators Cory Booker and Ron Wyden.

An annual report for Amazon shows the company spent US$4.8 million related to lobbying activities in 2021 — which include a number of items other than cannabis — and had 21 individuals acting as lobbyists for the MORE Act.

There are currently 173 companies and organizations lobbying for cannabis legalization, according to the U.S. House of Representatives website.

Earlier this month, Amazon’s VP of public policy Brian Huseman sent a letter to Senators Schumer, Wyden and Booker asking to move forward with removing cannabis from schedule I of the Controlled Drugs and Substances Act.

“Doing so will open significant new economic opportunities for millions of capable individuals while beginning to restore some of the damage done to highly affected communities,” reads the letter.

Amazon is always hiring for positions at its warehouses, and according to the New York Times, 3 per cent of its hourly associates leave the company each week with a 150-per-cent turnover rate.

The rate is almost double the average for retail and logistics companies, according to the Research Institute.