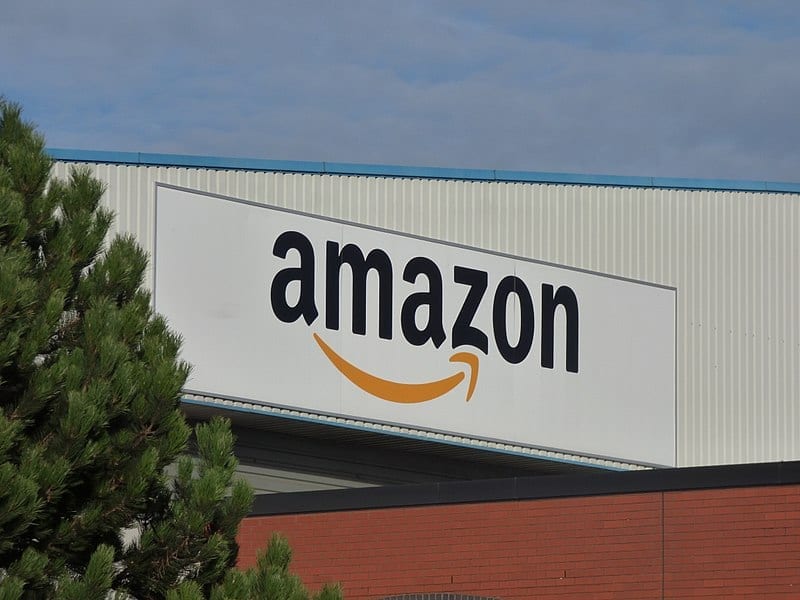 Amazon.com, Inc. (Nasdaq: AMZN), one of the world’s largest employers, is putting action behind words and lobbying for cannabis reform.

In June, the company publicly expressed support for the Marijuana Opportunity Reinvestment and Expungement (MORE) Act and made changes to its in-house weed policy. As of Wednesday, reports show Amazon taking action and registering to lobby on several topics, including cannabis.

In the registry, Amazon.com Services LLC indicates it’s lobbying on issues relating to the Equality and Justice in Policing acts as well as marijuana reform, specifically the MORE Act.

“We are thrilled that Amazon recognizes the importance of supporting the MORE Act, which centers people most impacted by marijuana prohibition,” says Maritza Perez, director of the office of national affairs at the Drug Policy Alliance, in an email to Mugglehead.

“We hope the company will continue to support progressive marijuana reform at the federal level, including helping to ensure that marijuana legislation protects workers from drug testing and that legislation supports the development of small businesses in the industry, especially those owned by Black, Brown, Indigenous and low-income people who continue to bear the brunt of marijuana enforcement.”

In June’s announcement, Dave Clark, CEO worldwide consumer, explained Amazon would stop screening its employees for weed, with some exceptions. In doing so, weed is treated like alcohol so employees won’t be penalized for smoking a joint in their free time.

Amazon’s foray into the weed spotlight comes as cannabis reform legislation is picking up on the federal and state level.

For one of the country’s largest employers to publicly back cannabis reform legislation and change company policies were largely supported by policy advocates, yet there is some concern over the retail giant’s eventual role in the weed market.

Mugglehead reached out to Amazon for further information on lobbying efforts and intention in the cannabis market, but was told the company didn’t have anything else to add beyond the June blog post.

“And because we know that this issue is bigger than Amazon, our public policy team will be actively supporting The Marijuana Opportunity Reinvestment and Expungement Act of 2021 (MORE Act) — federal legislation that would legalize marijuana at the federal level, expunge criminal records, and invest in impacted communities. We hope that other employers will join us, and that policymakers will act swiftly to pass this law,” reads the post.

The MORE Act was reintroduced into the House of Representatives in May after failing in the Senate last year.

Both bills would remove cannabis from the Controlled Substance Act, bringing an end to federal criminalization.

However, President Joe Biden’s stance against legalization hasn’t changed in the wake of either act, and the CAO Act still doesn’t have enough support in the Senate, which sponsors are hoping to change before the final draft.