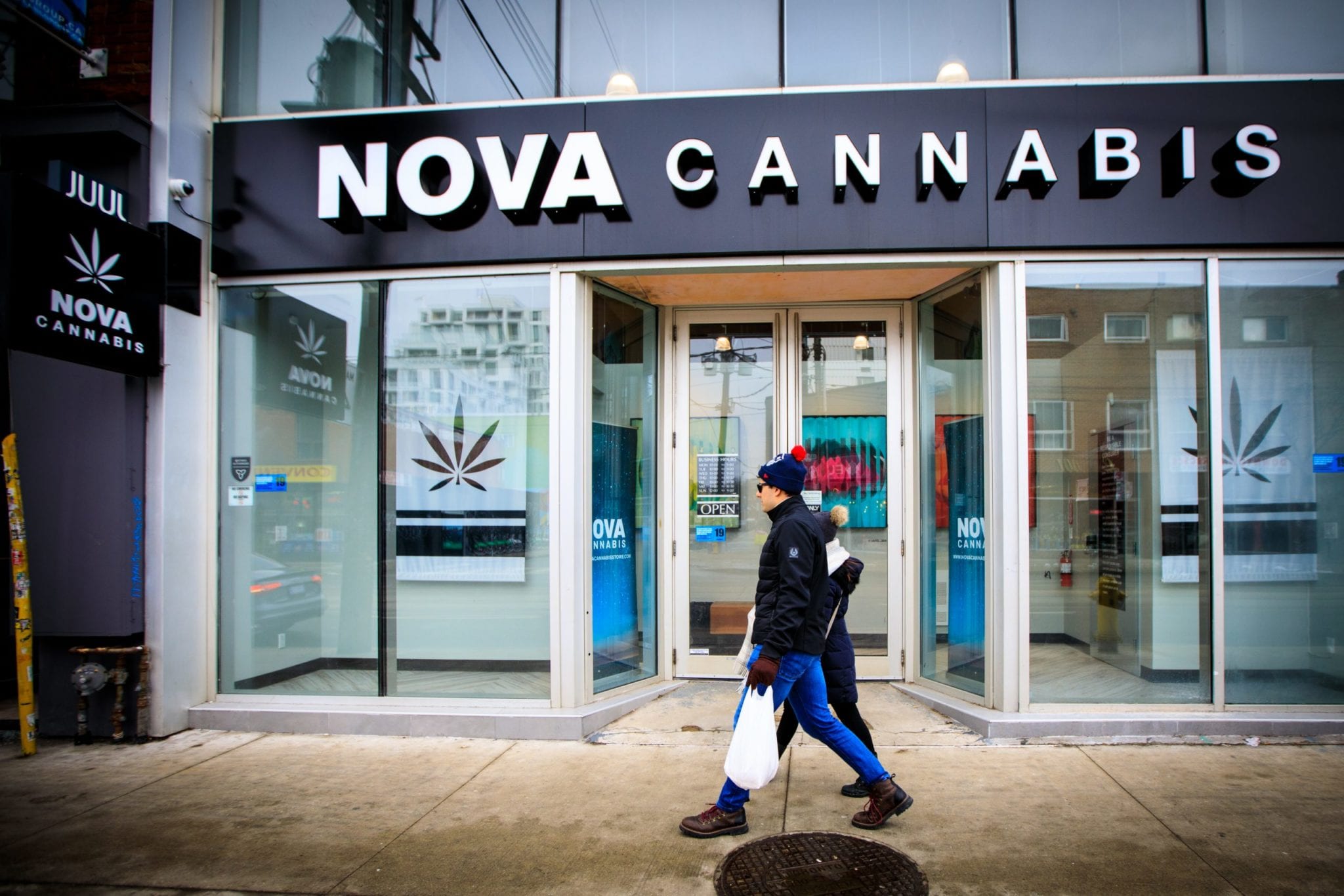 On Monday, Alcanna said the new company will be called Nova Cannabis Inc., which will operate 53 licensed stores across Alberta, Saskatchewan and Ontario, with another nine under construction. Around 80 per cent of the locations will be rebranded as “Value Buds” as the company looks to target bargain-oriented consumers.

Last November, High Tide Inc. (CSE:HITI) said it closed its acquisition of rival Meta Growth Corp. (TSXV: META). The deal made it one of the largest weed retailers in the country with 65 stores. 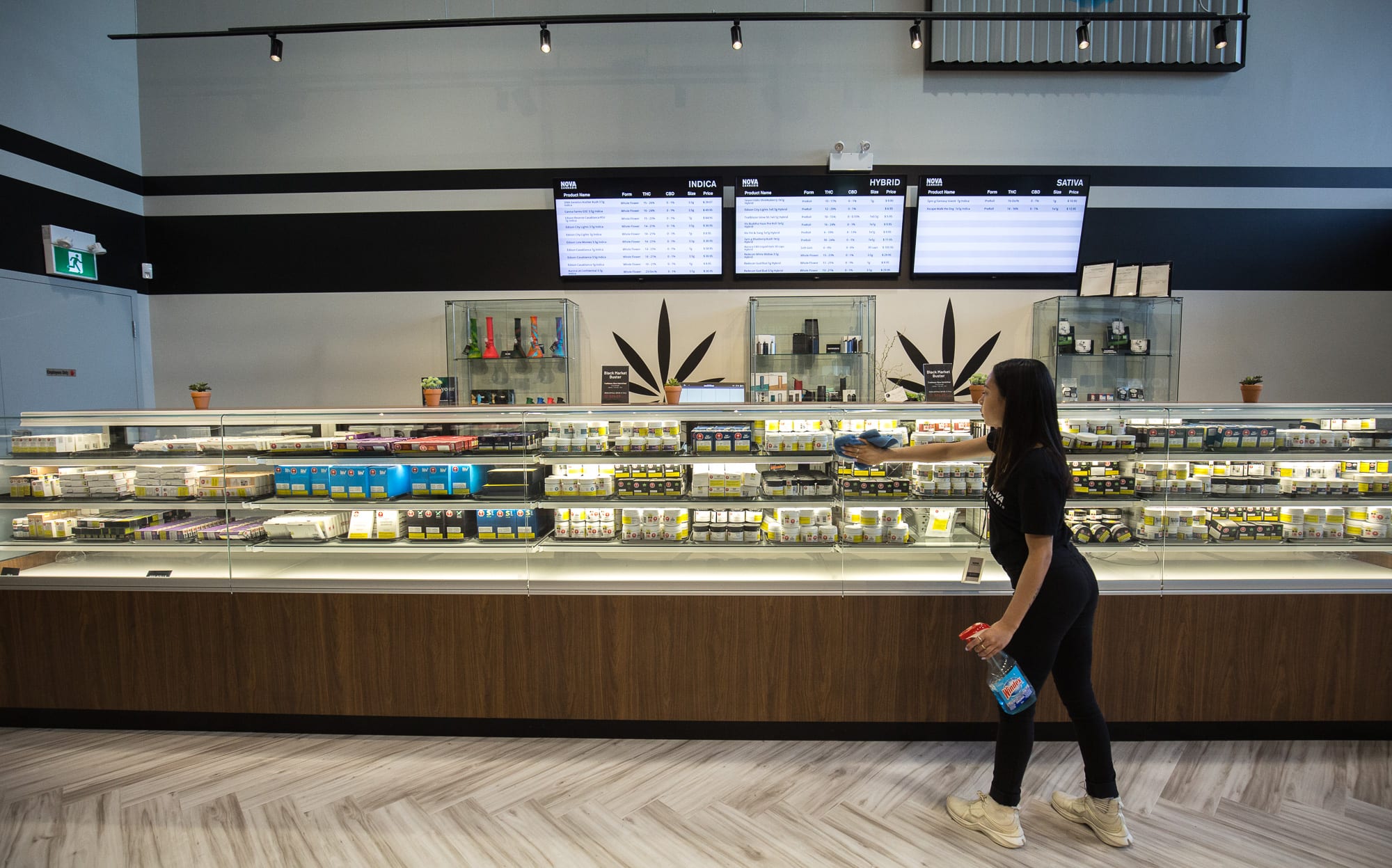 Nova Cannabis, which will go by New Nova, says it intends to compete with larger Canadian pot retailers by focusing on the under-served value segment. Value products are driving around 70 per cent of recreational cannabis sales in Canada, both legal and illicit, according to the firm.

“Our mission is to be disruptive; to provide consumers with the quality products they want at discount prices, which we believe will be lower than those offered by either the illicit market or current legal retailers,” Darren Karasiuk, who is expected to lead Nova Cannabis as CEO, said in a statement.

New Nova will use Alcanna’s retail experience in cannabis and liquor to help focus on rolling out the value-focused retail model.

“We believe we know where the value-conscious customers live, work and shop and leveraging our long-standing relationships with national landlords, we intend to build or buy stores that fit this tested model,” Karasiuk added.

Alcanna said its recent pilot project of converting several Nova Cannabis stores in Alberta to discount banners increased sales by over 250 per cent.

Under the terms of the all-stock deal, which is expected to close in March, Alcanna will own 82.5 per cent of the new company, while YSS will own 17.5 per cent. The new firm plans to uplist to the Toronto Stock Exchange once the deal closes, according to the statement.

The companies plan to raise $25 million in equity financing as part of the reverse-takeover deal. Once that closes, Alcanna’s ownership stake will drop to 69.2 per cent and YSS’s stake will to fall to 14.7 per cent, leaving 16.1 per cent of the Nova shares held by two financial institutions.

It’s expected that Karasiuk, an Alcanna director and a former executive at Aurora Cannabis Inc. (TSX: ACB), will be joined by Alcanna leadership to make up the rest of New Nova’s management team.