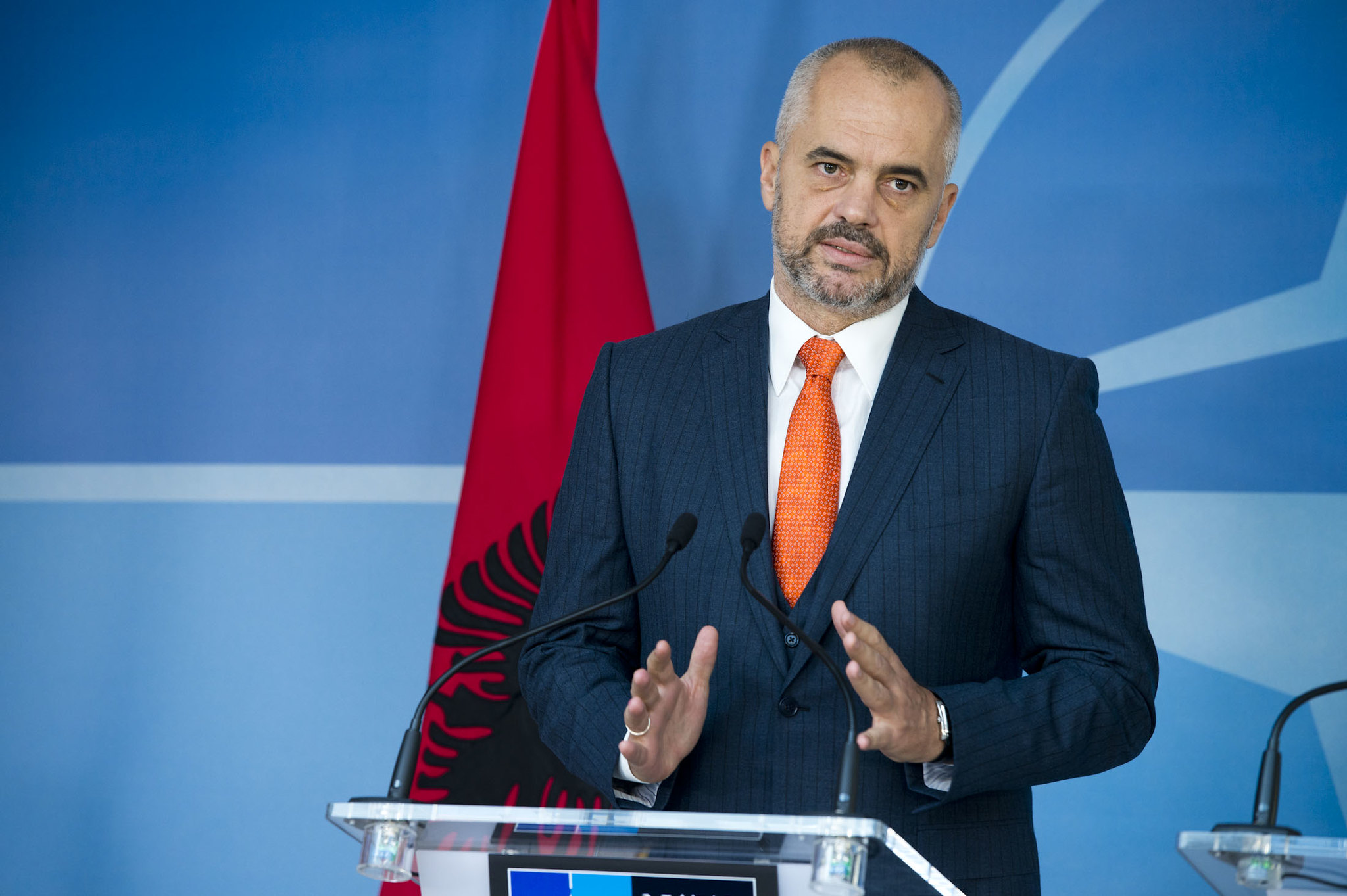 Among a dozen survey questions to gather public opinion, one is asking Albanians whether the country should implement a state-controlled medical cannabis program that wouldn’t legalize recreational use.

The survey offers brief reasoning into why citizens may support legalization: “Medical cannabis, which is different from cannabis for personal use, is widely proven by science to have curative effects. However, as it results from the experience of different countries in the region or the world, the controlled use of cannabis by the state has a very positive impact not only on health, but also on economic growth and the fight against the illegal use of this plant.”

Albanians over the age of 18 can support legalization or not, or say they can’t make a judgement on the issue. They have the option to mail in their opinions or submit responses online.

The government says that after the responses are examined and processed, results will be made public.

On Thursday, Rama said on Facebook that more than 112,000 citizens had submitted responses.

“I believe that we Albanians have the opportunity to move forward much faster, listening to each other without being divided in the old political trenches that promote division, against the interest of Albanian families,” Rama said of the survey.

“It is time to leave behind the trenches of political strife to take big steps forward, advising together on important decisions.”

Albania is one of the largest outdoor producers of illicit cannabis in Europe, and government interventions to reduce cultivation haven’t worked, according to Global Initiative Against Transnational Organized Crime.

“The cannabis industry in the country has generated illicit profits for a large part of society, ranging from villagers who cultivate the crops to organized criminal groups who smuggle it abroad and sell it across the E.U. During the peak cultivation period 2016–2017, it is estimated that the cannabis economy generated €2.2 billion,” reads the organization’s 2020 report.

Cannabis has been listed as a controlled drug in Albania since 1994 when the government established the “Law of Narcotic and Psychotropic Substances.” Then, in 1995, the criminal code of the Republic of Albania was created, prohibiting the use, production and trade of narcotics.

While cannabis isn’t specifically listed, the government made clear that it falls within the definition of narcotics, according to international law firm CMS.

“The government has highlighted drug related risks, as well as the potential impairment that narcotics might have on Albania’s integration process in the European Union,” lawyer Mirko Daidone said in a post last April.

“However, at the moment, various European countries are embracing the use of cannabis for medical and industrial purposes. Therefore, in the future Albania might reform its cannabis legislation at least in these two fields to conform with the other countries.”

Industrial use of hemp was allowed in Albania in the 1970s and 80s. But the hemp industry began to collapse in the 90s, and in 2000 the Albanian government classified hemp as a narcotic.

The Albanian government discussed legalizing cannabis in 2016, but efforts have slowed since then.