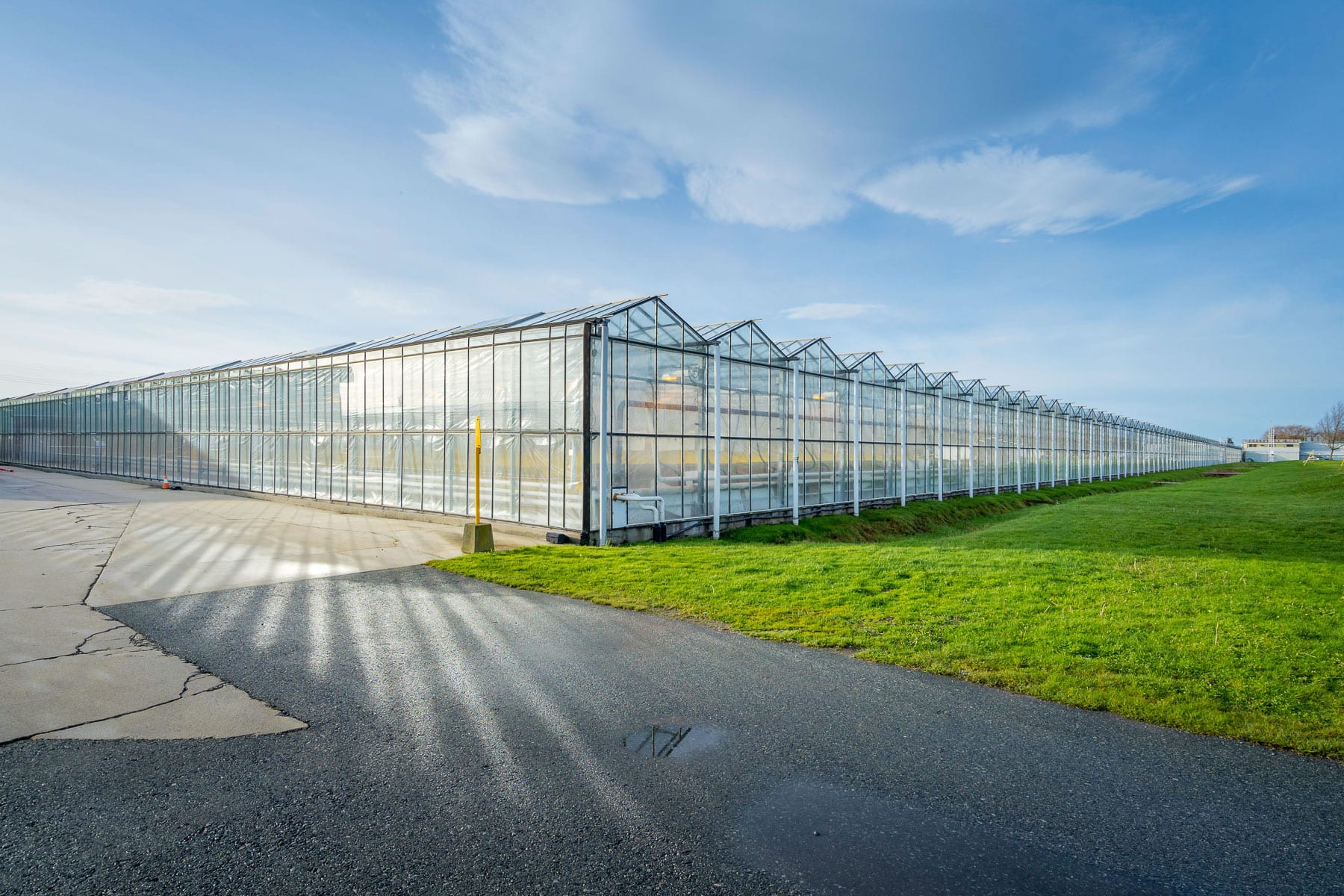 Agraflora has deployed over $30-million in plant, property and equipment expenditures (PPE) at its phase 1 Delta greenhouse complex retrofit in preparation for receipt of its standard cultivation licence from Health Canada. Photo courtesy of AgraFlora.

A third-generation greenhouse designer and cannabis company have come together to create a growing facility that they say will cultivate potent, cheap weed.

The greenhouse is part of Propagation Services Canada Inc., a joint venture between AgraFlora (60 per cent), Houwelings Partnership Group (30 per cent) and Delta Organics Cannabis Corp. (10 per cent), and is one of the most technically advanced and environmentally friendly greenhouses in North America, according to AgraFlora.

The growing facility’s first phase will use 422,828 square feet of cultivation space but can be scaled up to 2.2 million square feet, and will grow “high potency cannabis at a fair price,” the company said.

“A successful cultivator is one that can create a superlative value and quality product for consumers, at a profitable and healthy margin for shareholders. Our partners at PSC [the joint venture greenhouse] have a long history of low-cost agricultural production which we expect to translate into our ability to produce low-cost cannabis at the Delta Facility,” AgraFlora CEO Brandon Boddy said in a statement Monday.

“We have witnessed a trend in the market towards higher potency genetics with exotic strains on one hand, and a move towards value pricing on the other; but we have yet to see companies successfully do both,” he said.

The facility received its cultivation licence from Health Canada May 19, and will grow strains that are disease and pest-resistant as well as potent and cheap, according to AgraFlora.

The joint venture will benefit from Houweling Nurseries’s 40 years of agricultural expertise and decades of experience in the Delta greenhouse, general manager Ruben Houweling said in a May statement.

AgraFlora says PSC greenhouse cannabis will hit the market within the year.