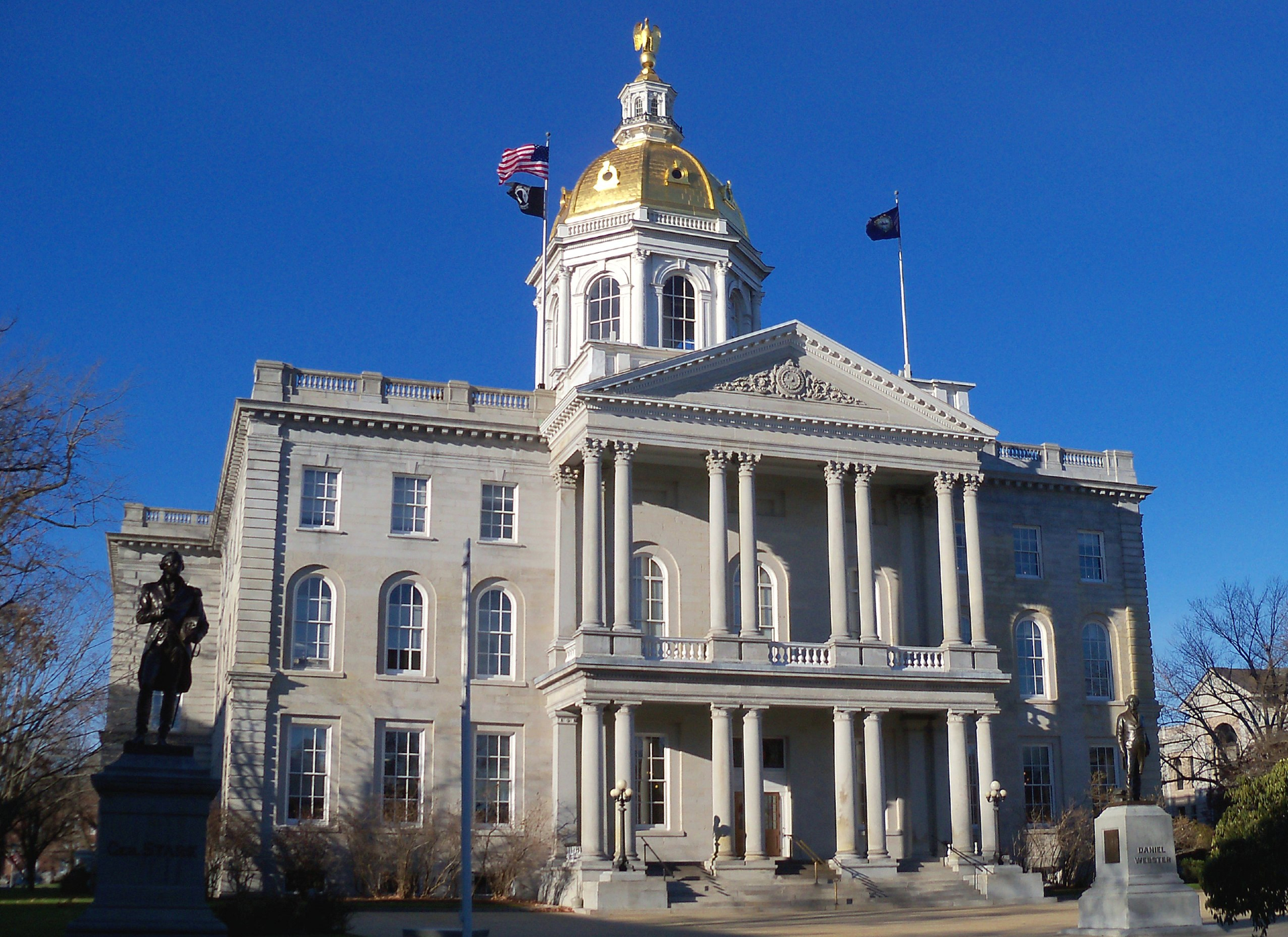 While advocates have spent years pushing for legal cannabis legislation in New Hampshire, they’re urging lawmakers not to pass a bill — which would ban products like edibles — that’s currently making its way through state congress.

Last Monday (March 21), the House ways and means committee recommended the bill be passed after a 12-10 vote, which will now head back to the chamber’s floor for a full vote.

The proposed legislation would created a regulated market, but advocacy group Marijuana Policy Project points out several problems with the bill.

For one, it would criminalize infused cannabis products like edibles.

It would also create a regime of state-run cannabis stores, which could sell medical cannabis as well.

“No state has taken this approach because cannabis is federally illegal,” says the policy group. “MPP is extremely skeptical that state-run stores will open before federal law changes. Requiring state employees to commit federal felonies by selling cannabis is preempted.”

And if the state stores don’t open, the bill doesn’t outline an alternative plan.

Under the legislation, home cultivation would remain illegal and punishable by possible jail time. Smoking or vaping in public would be punishable by a fine of up to $500 and having the product seized.

The MPP says it feels “odd” to oppose a legalization bill, but New Hampshire has several other pending bills that are better, with one (HB 629) already passing the House earlier this year.

“We know that cannabis policy reform has a long history of failed attempts, whether by accident or by design,” the MPP continues in a blog post. “In the 1970s, 1980s, and even in the past decade, dozens of states passed medical cannabis bills that failed to become operational because they weren’t written in a way that considered federal policy.”

“These approaches create false hope and delayed progress on workable bills. We don’t want to see the same thing happen with legalization.”

In this article:cannabis legalization, New Hampshire