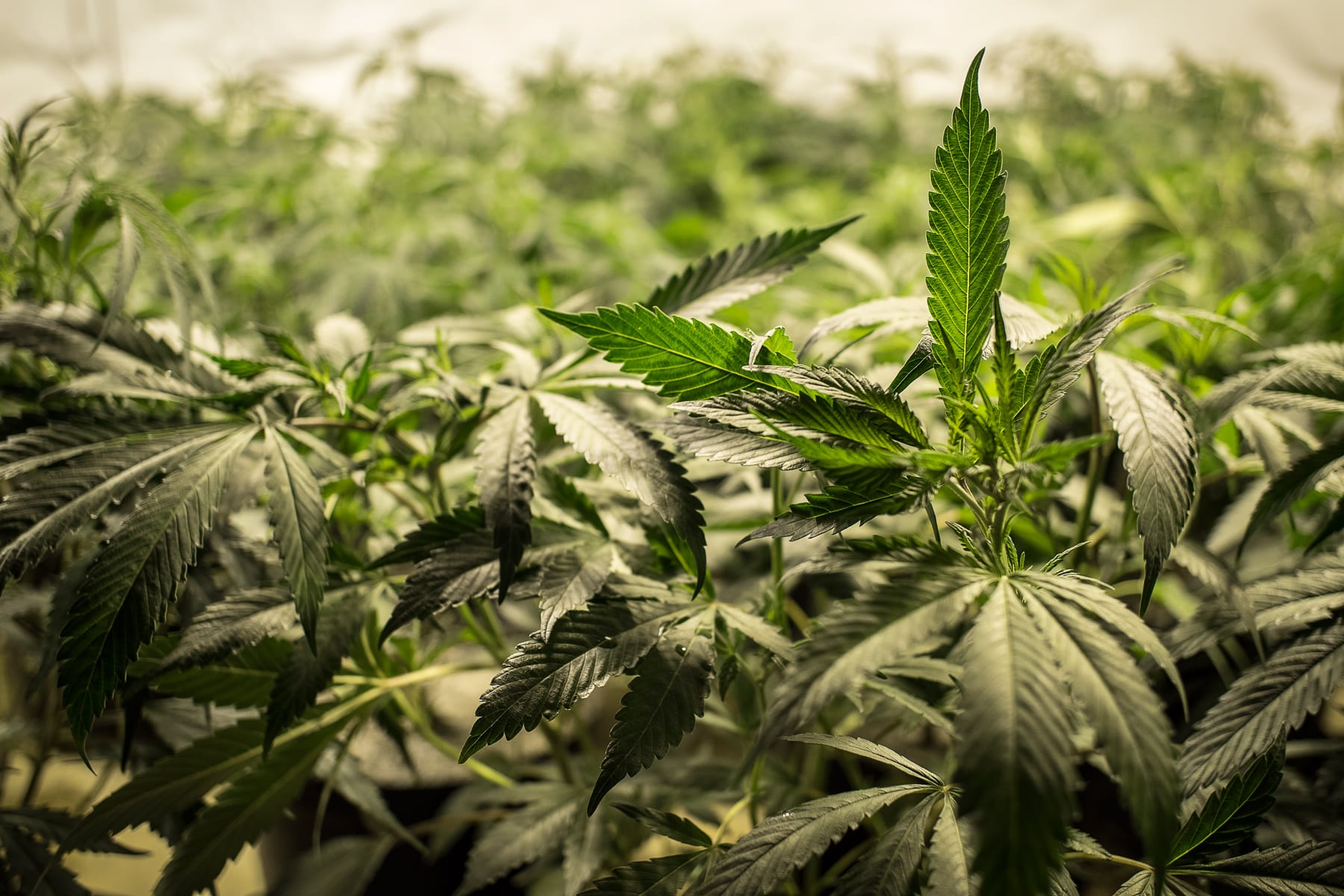 Canopy Growth Corp (TSX:WEED)(NYSE:CGC) released its third-quarter results last week which showed the big pot producer selling more than 10,000 kilograms during the period. That’s an increase of more than 330% from the same time last year. Sales have definitely been booming since October when pot became legal in Canada. So let’s take a closer look at Canopy Growth’s financials to see just how well the big pot producer did during the quarter.

Sales up to nearly $100 million

Gross revenue for the quarter hit $98 million, just shy of the big 100. A year ago, Canopy Growth’s (restated) sales totaled just $22 million. It’s a significant improvement, but also one we’ve come to expect. With a brand new segment open for business, one that we’ve seen take off in the U.S. in States where it is legal, it’s expected to steal the show away from the medicinal market. And the early results certainly suggest that will be the case as we did not see this type of growth with just medicinal sales.

However, even though sales were up significantly, investors will be surprised to learn that by the time that we reached gross profit, Canopy Growth was actually worse off than it was last year. One necessary evil to come along with legalization is excise tax, which immediately took away $15 million of The Company’s top line. In addition, Canopy Growth expensed inventory production costs totaling $65 million compared to just $10 million a year ago.

This is a good example of how a strong revenue number isn’t all that matters and it can mislead investors into thinking that The Company had a much better quarter than it actually did. While the sales numbers make for good headlines, they don’t always tell the full story.

What’s just as misleading in Canopy Growth’s financials is that The Company posted a net income of $75 million, which was a big improvement from the $11 million that it recorded in the prior year. This too might appear puzzling given that the increase in revenue was eroded away.

And it’s not that big of a mystery once we look at the financials to see that other income, which often includes gains and losses in other companies, contributed $233 million to the bottom line. That more than made up for operating expenses growing to $170 million, which put The Company at an operating loss of $157 million overall.

Through just one line item, which included a fair value change of $186 million relating to convertible notes and a $36 million gain on warrants, Canopy Growth’s earnings where able to swing from a loss position back into the black.

Looking at Canopy Growth’s results, there’s a lot of noise on their financials. However, it underscores just how paramount it is for investors to dig in and to do their research rather than just relying on the headlines to tell the story. Canopy Growth did have a great quarter in terms of sales, but it’s hard to argue that from an operational point of view that it did a good job of controlling and managing its costs.