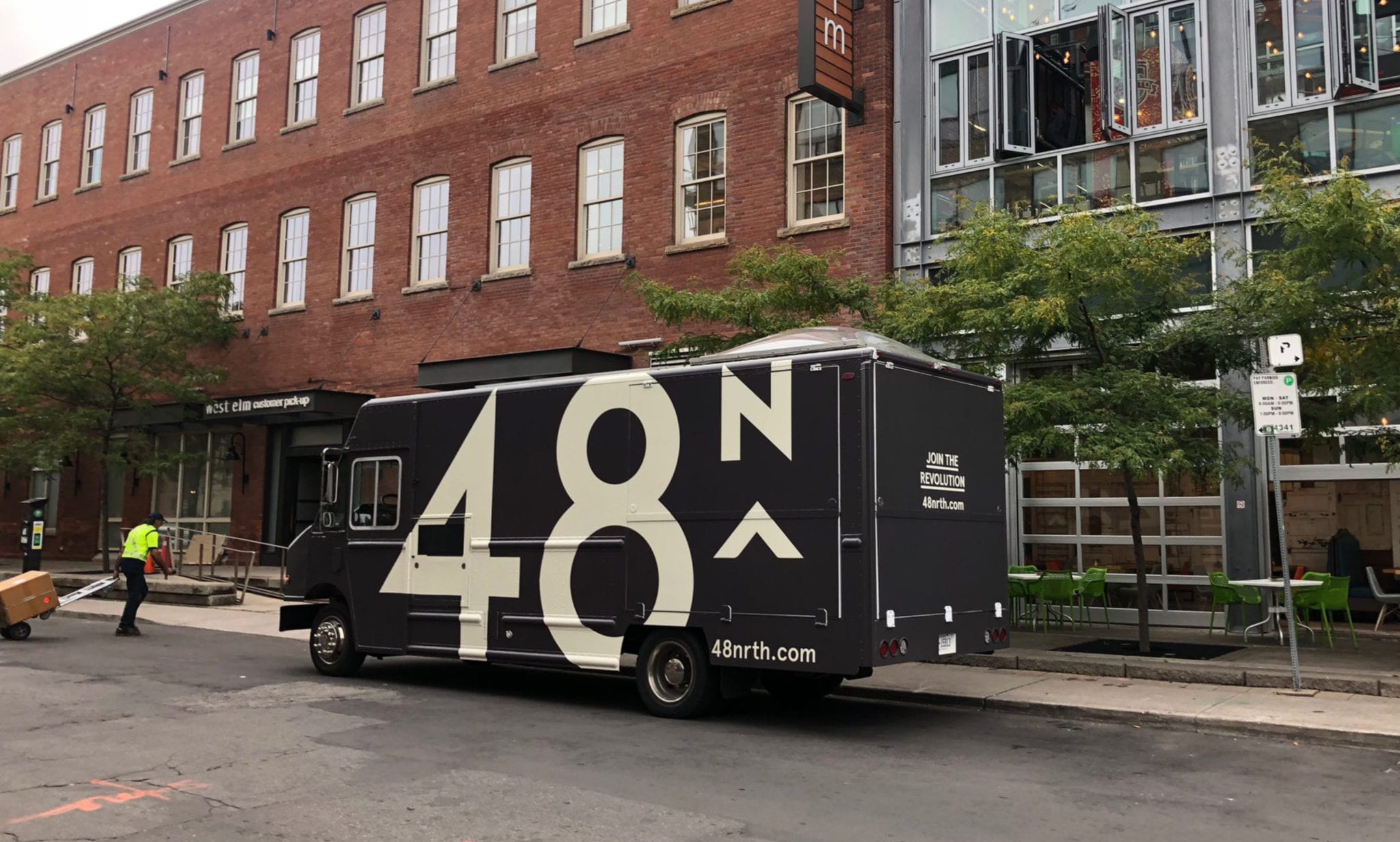 The Toronto-based company said the cannabis manufacturing site will be located 10 minutes away from 48North’s Good:Farm outdoor cultivation operation in Brantford, Ontario.

According to 48North, Fume Labs will buy cannabis biomass from one of Canada’s lowest-cost cultivation facilities, subject to certain conditions.

48North reported last quarter cannabis from its outdoor harvest only cost $0.25 per gram to produce, some of the cheapest in the country. But the company also said the first-ever harvest produced only 12,000 kilograms of its initial goal of 40,000 kilograms.

Vape products will reach 7 of 10 provinces

While the new production facility will focus mainly on producing vape products, it will also be used to make both companies’ branded cannabis products, and for third-party manufacturing contracts with other licensed producers.

Fume Labs will leverage Humble & Fume’s nationwide sales and distribution network, which spans 10 provinces and includes deals with 85 per cent of Canadian cannabis retailers, according to the press release. The facility will also act as the sales agency for the companies’ products produced there. 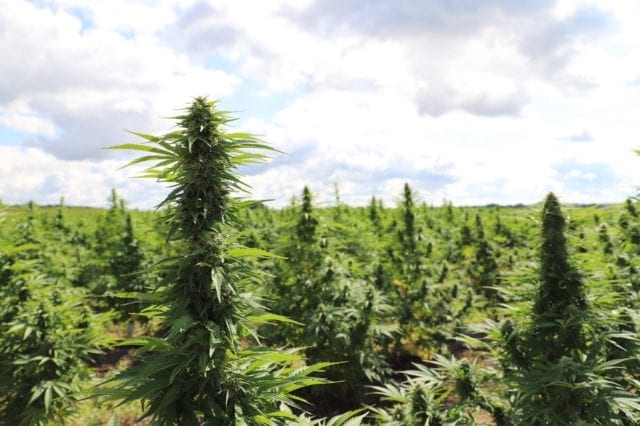 48North said both companies will split costs evenly and share exactly half the net revenue from vape products produced at the facility. 48North will be responsible for manufacturing, packaging, marketing, and promoting, and selling products from Fume Labs under the authority of its cannabis licenses.

The company said it recently secured product listings for the vape products with British Colombia, Saskatchewan, Manitoba, and New Brunswick. That brings the total number up to seven out of 10 Canadian provinces — or 95 per cent of the population — where the vape pens and accessories will be sold.

48North originally announced it was starting to build the extraction operation in partnership with Humble & Fume last July. The company at the time said the facility would be built on a 46,000 square foot site that is expandable to 350,000 square feet. The processing lab will use CO2 extraction technology and be able to process more than 30,000 kilograms of cannabis mass annually.

In other 48North news, the company announced this month that it partnered with Indigo Books & Music Inc. (TSX: ING) to launch an online platform that sells cannabis accessories called Thoughtfull.