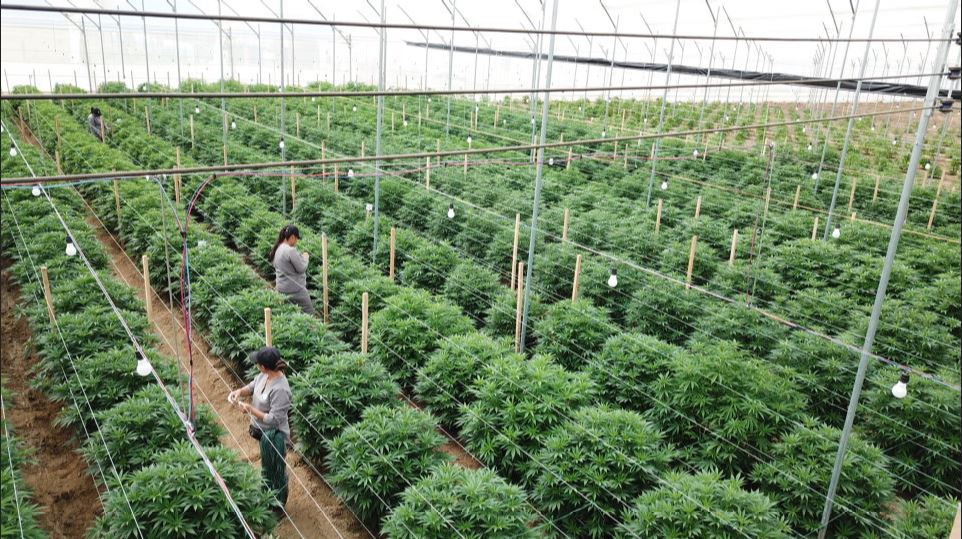 On Thursday, the firm released its earnings results for the fourth quarter and fiscal year 2021, with annual revenue up 27 per cent to US$15.4 million from US$12.1 million in 2020.

For cannabis, Clever Leaves says its cost-per-gram to grow dried flower increased slightly over the year to US$0.22 from US$0.14, which it says was due to ramping up early-stage operations in Portugal.

After a US$3-million write-down, gross profit fell to US$6.8 million from US$7.4 million

Annual net loss jumped 77 per cent to US$45.7 million from US$25.9 million, which the company attributed to a US$18.5 million impairment charge, an US$11.5-million non-cash share-based compensation expense, a US$3-million inventory write-down as well as higher legal and professional fees related to being a public company — which was offset by a US$16.9-million gain on measurement of warrant liability.

Adjusted earnings before interest, taxes, depreciation and amortization declined slightly to a loss of US$24.9 million.

At the end of the year, Clever Leaves had US$37.2 million in cash and cash equivalents.

On a quarterly basis, sales inched up only slightly to US$4.2 million.

In the fourth quarter, net loss spiked to negative US$7.2 million, from net income of almost US$1 million in the third quarter.

From a commercial standpoint, president and incoming CEO Andres Fajardo says his firm is entering 2022 with a “refined” strategic focus as it aligns efforts across six key markets: Australia, Germany, Brazil, Israel, the U.S. and Colombia

“In the last two months alone, we have announced two new supply agreements in Australia and three agreements in Germany, comprising both new partnerships and expanded agreements with current partners,” he says in a statement.

“We are making similar commercial strides within Israel, including our recently announced global strategic partnership with InterCure Ltd. (Nasdaq: INCR). Having launched our CBD brand, JoySol, in the U.S. and sustained our progress with dried flower export preparations in Colombia, we are leveraging our robust distribution and production networks to expand our overall market opportunity.”

Company stock soared over 27 per cent Thursday to US$1.58 on the Nasdaq.