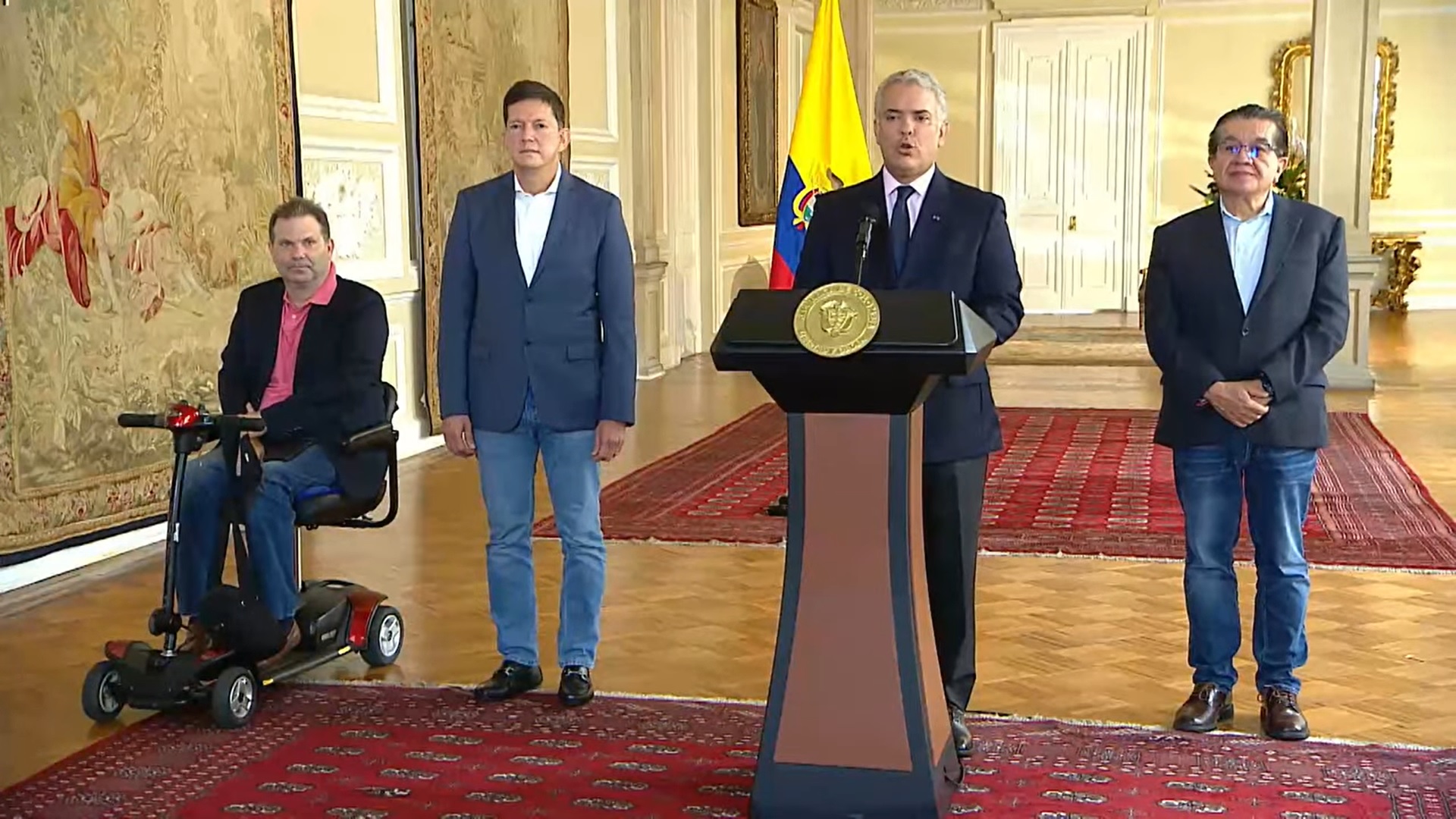 Colombian cannabis exports are set to soar, after the president passed a resolution over the weekend that outlines commercial cannabis regulations for medical and industrial purposes.

While the rules for industrial uses in food, drinks and textiles are only for non-psychoactive cultivars under 1-per-cent THC, other licences allow the commercialization of psychoactive derivatives and dried flower, from seed to export.

During an address Sunday, President Ivan Duque introduced Resolution 227, published by the Ministry of Health, with the rules and licence types for the cannabis industry.

“Today, Colombia is at the forefront with the regulation of the use of medicinal cannabis and its derivatives for industrial use,” Duque said.

Last July, Duque signed a decree lifting the prohibition on flower exports, and defined some uses of the plant. But it lacked clarity and details on what the rules would be.

Under the published regulations, producers can apply for exporting licences, as long as the receiving country allows it. A fee structure is slated to come by the end of the month.

To get a licence, applicants must apply to the Information Mechanism for Cannabis Control (MICC) and depending on the activity, either the Ministry of Justice or the Colombia National Food and Drug Surveillance Institute (INVIMA) will authorize it.

The Ministry of Justice will oversee licensing that regulates cultivars from seed to export.

A third licensing scheme under the Ministry of Justice focuses solely on cannabis seeds for commercialization and research, but doesn’t cover cultivation activities.

Duque says the government is also working on developing financial support credits for small and medium producers through the Banco Agrario, the agency in charge of monetization, currency exchange and commercialization.

The rules also allow marketing around the plant’s components and derivatives as long as the cultivar is registered under the government’s National Registry of Commercial Cultivars.

Cannabis companies with operations in the country have already started to capitalize on the move.

On Sunday, CEO Bill Petron said passing the regulations is a historic development for the industry as it opens the expanding global market for cannabis flower as well as CBD-based products for Colombian producers.

“Dried flower accounts for up to 50-per-cent market share in most mature cannabis markets globally, and represents a massive opportunity both for the Colombian industry, and PharmaCielo,” he said.

The firm is one of the first to commercially ship high-CBD products manufactured in Colombia, for purchase in German pharmacies.

In a statement Tuesday, Kelowna-based producer Allied Corp. (OTCQB: ALID) commended the Colombian government for passing the rules. The company has its primary operations in Colombia, and has three CBD brands selling in the U.S.

CEO Calum Hughes says the regulations have been a highly anticipated six-month process where his company has focused on building its flower inventory, gaining import approvals and preparing supply routes for exports.

“Unlike processed products such as isolate, high-quality cannabis flower must come to market with the aesthetics and terpene/cannabinoid profile that the customer wants,” Hughes says.