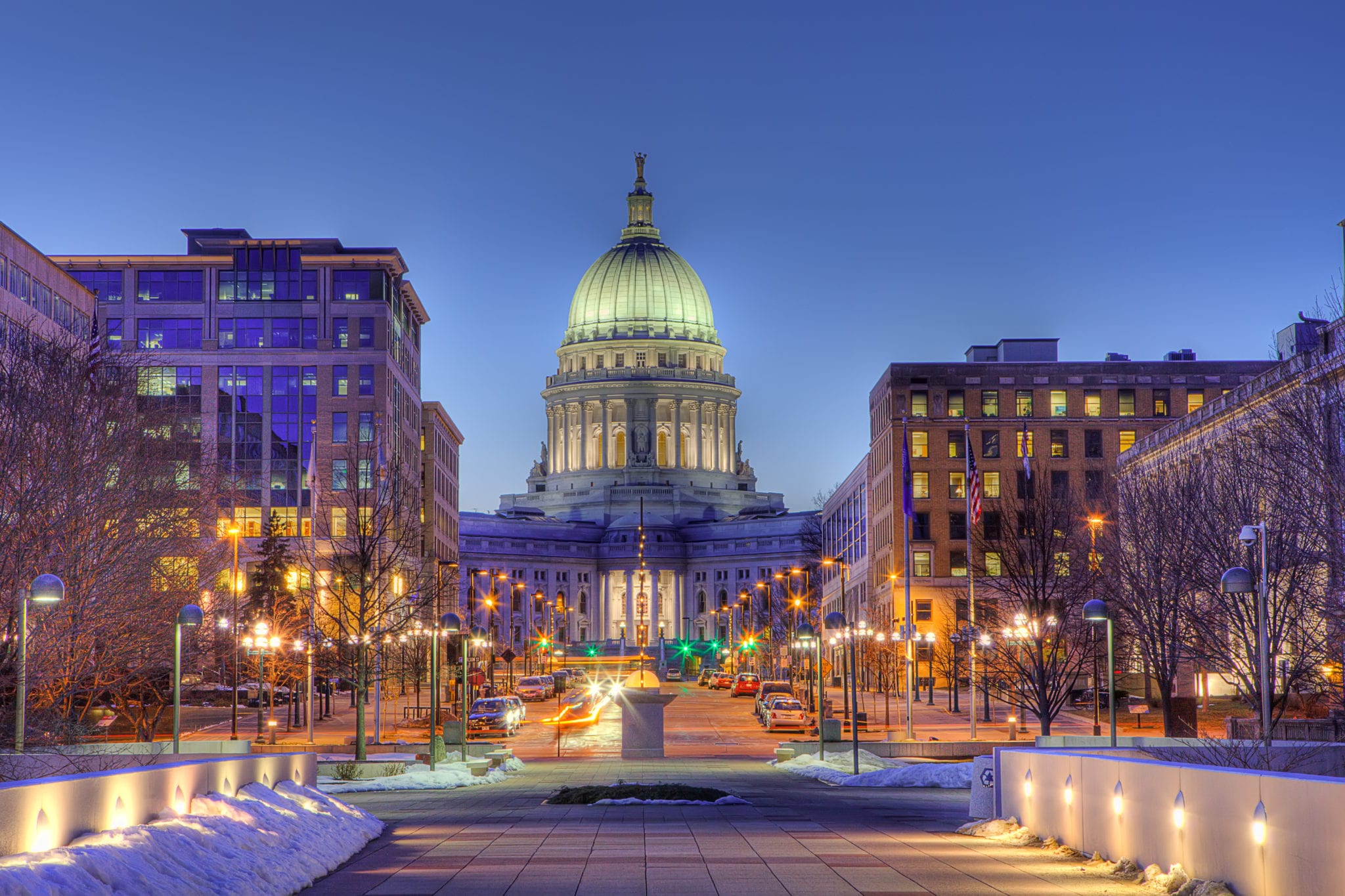 Medical marijuana is currently legal in 33 U.S. states and a group of Republican and Democratic lawmakers have introduced a bill to do the same in Wisconsin, which borders Michigan and Illinois, two states that recently given the green light for recreational pot.

But even though Wisconsin citizens are a short drive from pot-friendly Illinois where adult-use cannabis sales will begin Jan. 1, a powerful state lawmaker remains a staunch opponent to legal weed and is threatening the chances of the new bill becoming law.

WHAT DO YOU THINK?

The bill would require patients to get a doctor's recommendation. https://t.co/gPXarKVmxy

The latest bipartisan bill that could pave the way for legal medical marijuana in Wisconsin was tabled last week and is first time the issue has been given serious consideration since 2001.

The new bill comes after Democratic Governor Tony Evers earlier in the year tried to decriminalize small amounts of cannabis and legalize its medical use when passing the state’s budget legislation. But Republicans quashed that effort because they were weary Evers’ plan would open the door to legalizing recreational pot, something they are against.

And although the latest bill that was introduced has some Republican support, Senate Majority Leader Scott Fitzgerald (R-Juneau) has dug his feet in once again. He argues if the bill is passed it will pave the way for serious social consequences.

“We’ve already seen that some states with easier access to marijuana have seen an increase in emergency room visits and impaired driving accidents. I don’t support this plan and I think that it’s going to be a tough sell to a majority of my caucus,” Fitzgerald said.

However, outside of data from Colorado, there is little evidence gathered to date that suggests legal cannabis is causing an increase in emergency room visits. Overall, marijuana-related cases take up less than 0.01 per cent of total hospitalizations, according to one U.S. nationwide study.

One of the sponsors of the bill, Republican Senator Patrick Testin became a supporter of medical cannabis after he saw how it helped his grandfather who was battling bone and lung cancer.

“I saw him make the decision to go outside the law to seek treatment with medical marijuana,” Testin said in a statement. “It restored his appetite, and I believe it added months to his life. Doctors and patients, not government, should decide if cannabis is the right treatment.”

Although there are numerous anecdotes similar to the Wisconsin lawmaker’s, the science is still catching up with the claims and it remains difficult to prove to naysayers otherwise until more adequate research is conducted. But attitudes are shifting and support is building to legalize cannabis in Wisconsin.

Earlier this year, nonbinding referendums in the state were held, and more than 81 per cent of voters were in favour of permitting marijuana for medicinal use. In addition, there was strong support for the recreational market, with about 70 per cent in favor of legalizing adult-use cannabis.

However, the referendums do not guarantee that changes will be made and are considered “purely advisory.” Until there is more support from Republicans on the issue, Wisconsin could be waiting for legal medical cannabis, at least, for the foreseeable future. In the meantime, those looking to buy pot legally will soon be able to cross state lines to do so.