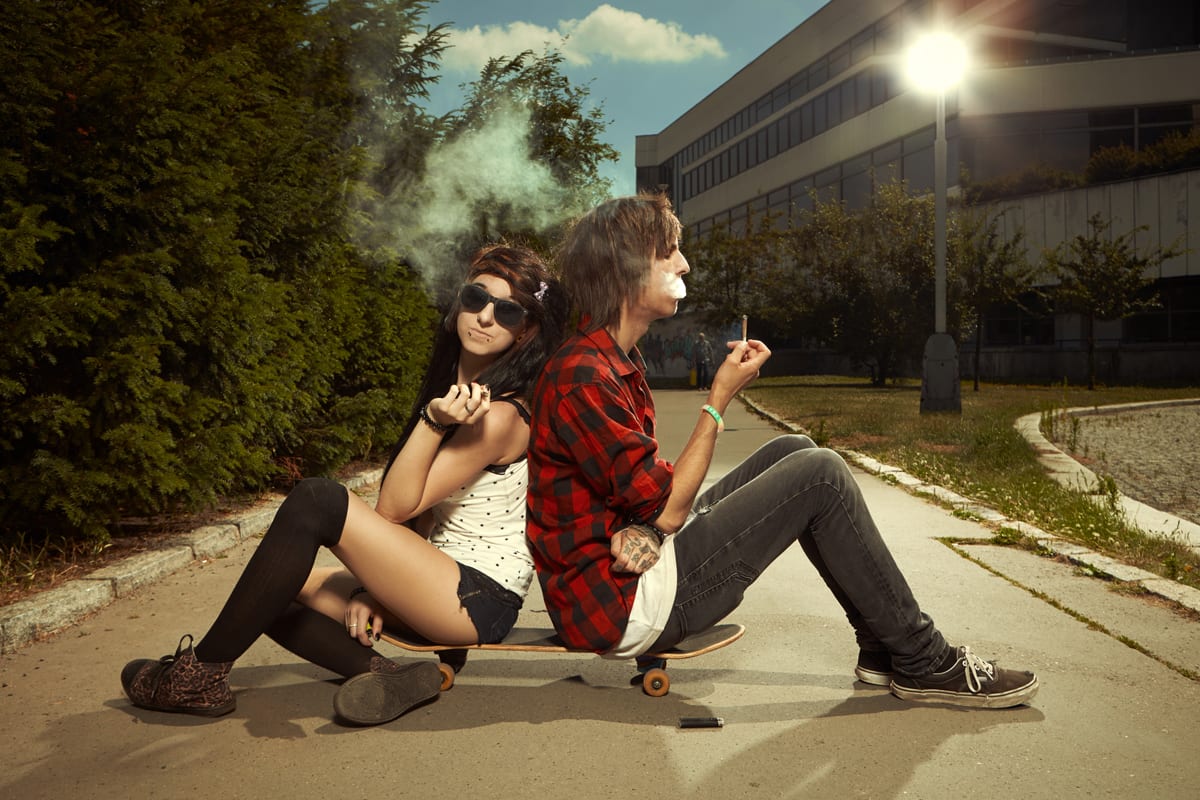 There are a lot of different stereotypes about what a typical cannabis user looks like, and they’re usually not very good.  Being young, unemployed and having minimal education are just some of the characteristics you might expect to hear in those stereotypes.

However, in the data collected from BDS Analytics, continuing from my previous post about sales in the U.S., it paints a much different picture and one that might come as a surprise to the general public.

Not the Usual Suspects

In the report from BDS, it profiled the average age, education, employment, and reason for consumption among three big segments of the market: topicals, edibles, and concentrates.

Topicals, such as creams, are cannabis products that focus on health and wellness and providing users with pain relief. It’s a subset of the market that isn’t looking for a high from cannabis but that’s looking for a better quality of life.

The results appeared to corroborate the above statement, as the average age for this type of customer was 42 – the oldest of the segments mentioned. Around 40% of these customers had at least a college degree and more than half were working full-time. Health and medical were the main reasons why these customers purchased cannabis, which shouldn’t come as a surprise.

The average edibles customer was a bit younger at 38 years of age, and surprisingly enough, had a greater percentage of people with degrees and full-time jobs. The main reason for their purchases was recreational and social, with three-quarters of users citing this as to why they decided to purchase cannabis.

The last segment profiled was concentrates. And with vaping being very popular among younger crowds, it’s not a surprise that this had the youngest average age at just 36. Although this group had the fewest number of consumers holding at least a college degree (37%), it did not lag in terms of employed individuals, with 54% having full-time jobs. Recreational and social were the main reasons consumers purchased these types of products as well.

What can we take away from these findings?

At first glance, we can see that the cliché of cannabis users being uneducated, unemployed and very young looks to be flat out false. As more research is done on cannabis and more users learn the benefits of it, we’ll likely see these profiles change and evolve even further in the years to come.

That’s also very good news for the industry. After all, young and unemployed consumers aren’t going to have a lot of purchasing power, so it’s important to have a more diverse clientele.

What was perhaps most surprising to me in these findings is the growing importance of marijuana for medical purposes. Across the three segments, health and medical were cited as reasons for using cannabis in more than half of all customers. This is very encouraging and suggests that consumers are paying attention and becoming more aware of the health benefits of using cannabis.

Marijuana isn’t just consumed by potheads – or, rather Muggleheads – anymore, and these findings are proof of that as we’re seeing a much broader demographic within the industry.