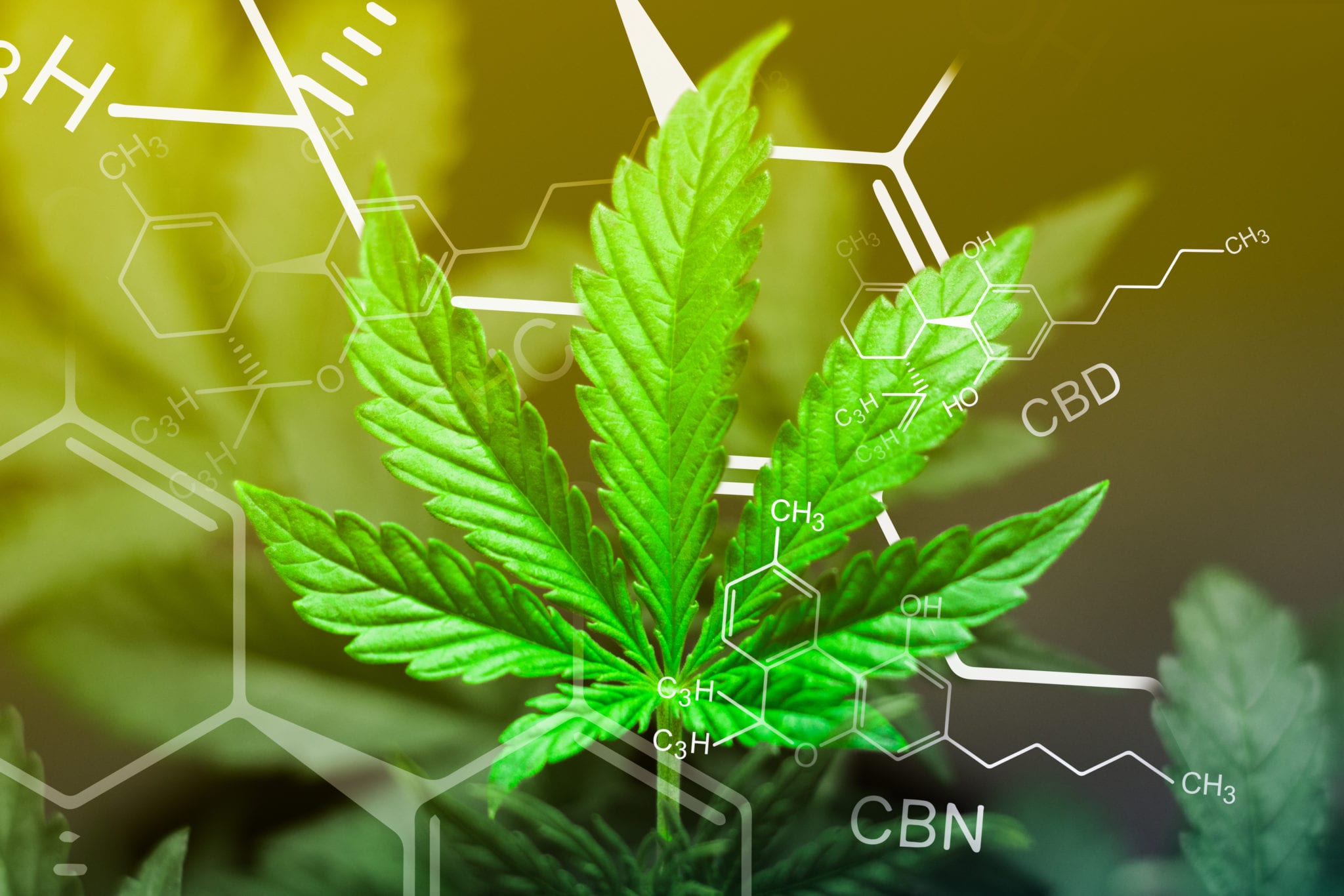 With Canada being the first developed nation to legalize cannabis, the doors have opened for research to unlock the mysteries of the plant. For example, researchers at Western University have been able to show for the first time how cannabidiol, or CBD, blocks out the anxiety and paranoia-inducing side effects of tetrahydrocannabinol (THC).

Although it has been previously shown that high-THC/low-CBD cannabis strains can increase those neuropsychiatric effects, including paranoia and addictive-behaviours, the mechanism in the brain causing those symptoms was never really understood.

The breakthrough study, published in the Journal of Neuroscience, discovered when rats were administered THC in high levels a molecule in the brain’s hippocampus — a small, curved formation in the brain that plays an important role in forming memories and is also associated with learning and emotions — triggered the neuropsychiatric effects of THC, the intoxicating chemical in cannabis.

The rats that were given the THC had higher levels of the brain molecule — known as extracellular-signal regulated kinase (EKR) — and showed more anxiety behaviours and were more sensitive to fear-based learning.

But the rodents that were given both CBD and THC showed less anxiety, decreased sensitivity to fear-based learning, and had normal levels of the brain molecule ERK — the same behaviour found in the control rats.

“Our findings identify for the first time the molecular mechanisms by which CBD may actually block these THC-related side-effects,” said Steven Laviolette, a professor at Western’s Schulich School of Medicine & Dentistry, in a press release.

Research out of Western University is showing for the first time how CBD helps to lessen psychiatric side effects of THC in cannabis. https://t.co/aDnuTEBwFU #LdnOnt

Based on the results, the research team suggests that CBD can block out the ability of THC “to overstimulate the ERK pathway” in the brain’s hippocampus therefore cancelling out its negative side-effects.

“Our findings have important implications for prescribing cannabis and long-term cannabis use. For example, for individuals more prone to cannabis-related side-effects, it is critical to limit use to strains with high CBD and low THC content,” said Laviolette.

“More importantly, this discovery opens up a new molecular frontier for developing more effective and safer THC formulations,” he added.

According to Roger Hudson, PhD candidate and lead author of the study, another interesting finding from the study was that CBD alone had no effect on the ERK pathway.

“CBD by itself had no effect,” he said. “However, by co-administering CBD and THC, we completely reversed the direction of the change on a molecular level. CBD was also able to reverse the anxiety-like behaviour and addictive-like behaviour caused by the THC.”

The research team will follow up the study by looking into the specific features of the molecular mechanism, according to Laviolette. The scientists will examine methods of developing THC formulas with fewer harsh side effects and to improve the effectiveness of CBD-based therapies.

Although the research shows promise in further discovering the medical potential that cannabis may have in treating various ailments like anxiety, cannabis enthusiasts should note the study was not conducted on humans and the research is still in preliminary stages.

Meanwhile, for marijuana users looking for a new method to decipher which cannabis strains contain higher levels of CBD and lower levels of THC, Leafly revealed Tuesday it developed a new visual guide to do just that.

The Seattle-based cannabis media company said its new guide will give consumers simple ways to explore the complexity of cannabis through flower-like visualizations to decipher marijuana strains with higher or lower levels of CBD and THC using circles and diamonds. 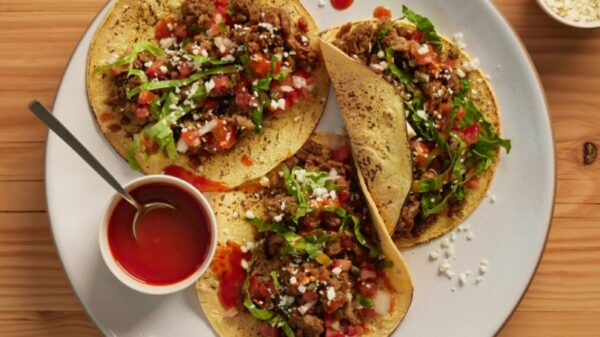