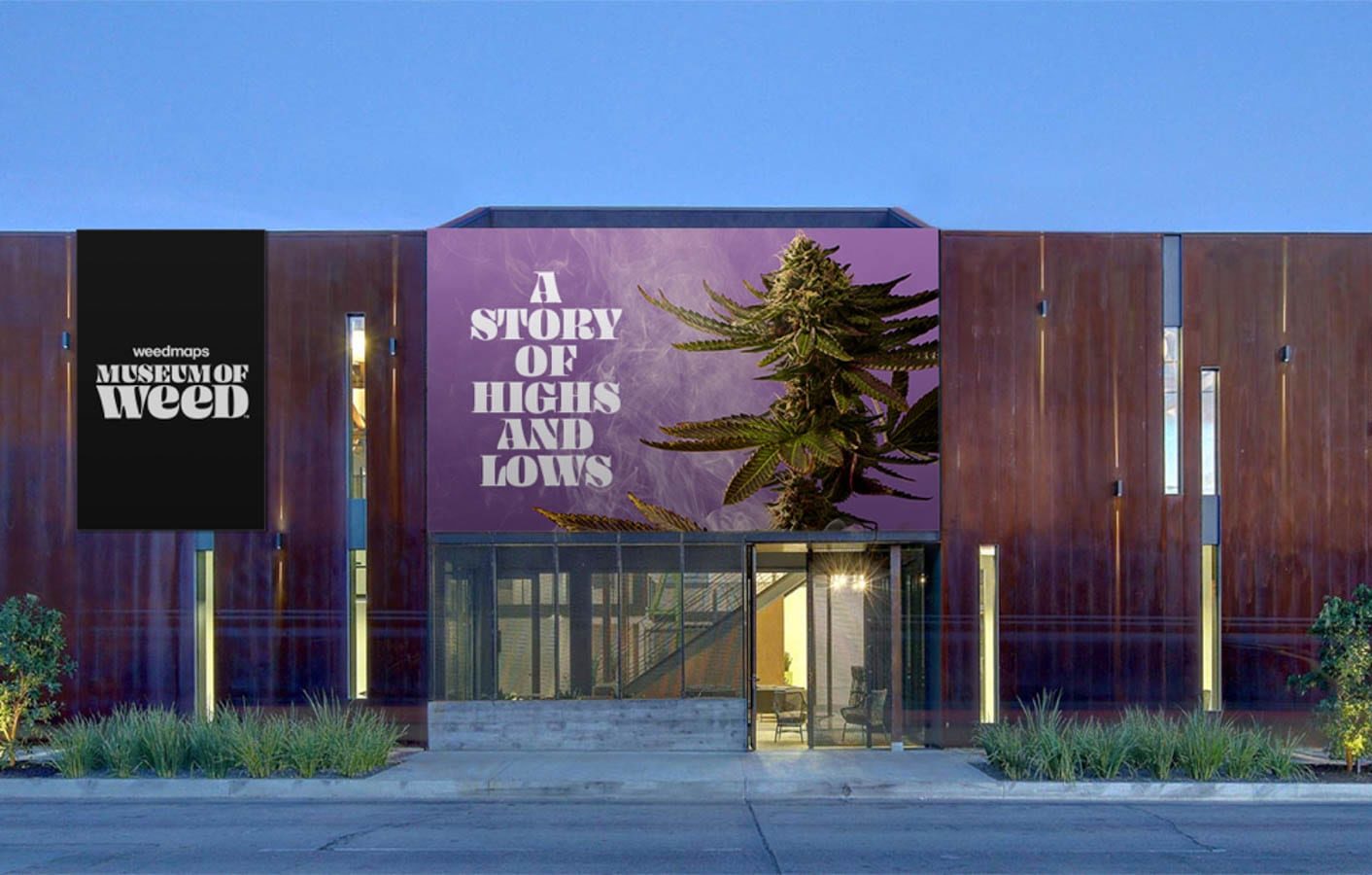 The company behind e-commerce platform Weedmaps has agreed to go public through a merger with blank-check firm Silver Spike Acquisitions Corp. (Nasdaq: SSPK), a deal valued at an estimated US$1.5 billion.

On Thursday, WM Holding Company (WMH) said that the combined business will remain on the Nasdaq, making it a rare firm focused on the cannabis sector that’s listed on a major U.S. stock exchange. Because weed is federally illegal in America, only companies like Weedmaps that don’t touch the plant can be listed on a stock exchange.

Shares of Silver Spike rose 37 per cent after the deal was announced.

The transaction yields up to US$575 million in gross proceeds via US$250 million held in cash by Silver Spike, and a fully-committed common stock PIPE of US$325 million. A PIPE, or private investment in public equity, is when an investor buys shares directly from a company at a price below its current market value.

The combined company will be led by WMH CEO Chris Beals.

Founded in 2008, Weedmaps provides an online portal for consumers to link with businesses. WMH also operates WM Business, a software subscription service sold to weed retailers and brands. The firm’s revenues have grown at a compounded annual rate of 40 per cent over the last five years. In 2020, it’s on track to hit US$160 million in revenue and US$35 million in earnings before interest, depreciation and amortization, according to the company.

“With this merger, we will be able to continue scaling the Weedmaps marketplace in the U.S. and internationally in service of our users while expanding the functionality of our WM Business [software as a service] offerings in service of our clients,” Beals said in a statement.

Weedmaps has over 10 million monthly active users and over 18,000 business listings across every U.S. state with a legal cannabis market, as well as nine other countries including Canada.

However, Weedmaps has been called out by the industry for allowing illicit and grey market operators on its platform. In 2018, the California government sent Weedmaps a cease-and-desist letter because the site lets unlicensed sellers to advertise, which explicitly violates the state’s cannabis regulations.

The deal has been unanimously approved by the boards of directors of WMH and Silver Spike, and is subject to approval by Silver Spike’s shareholders and other closing conditions.