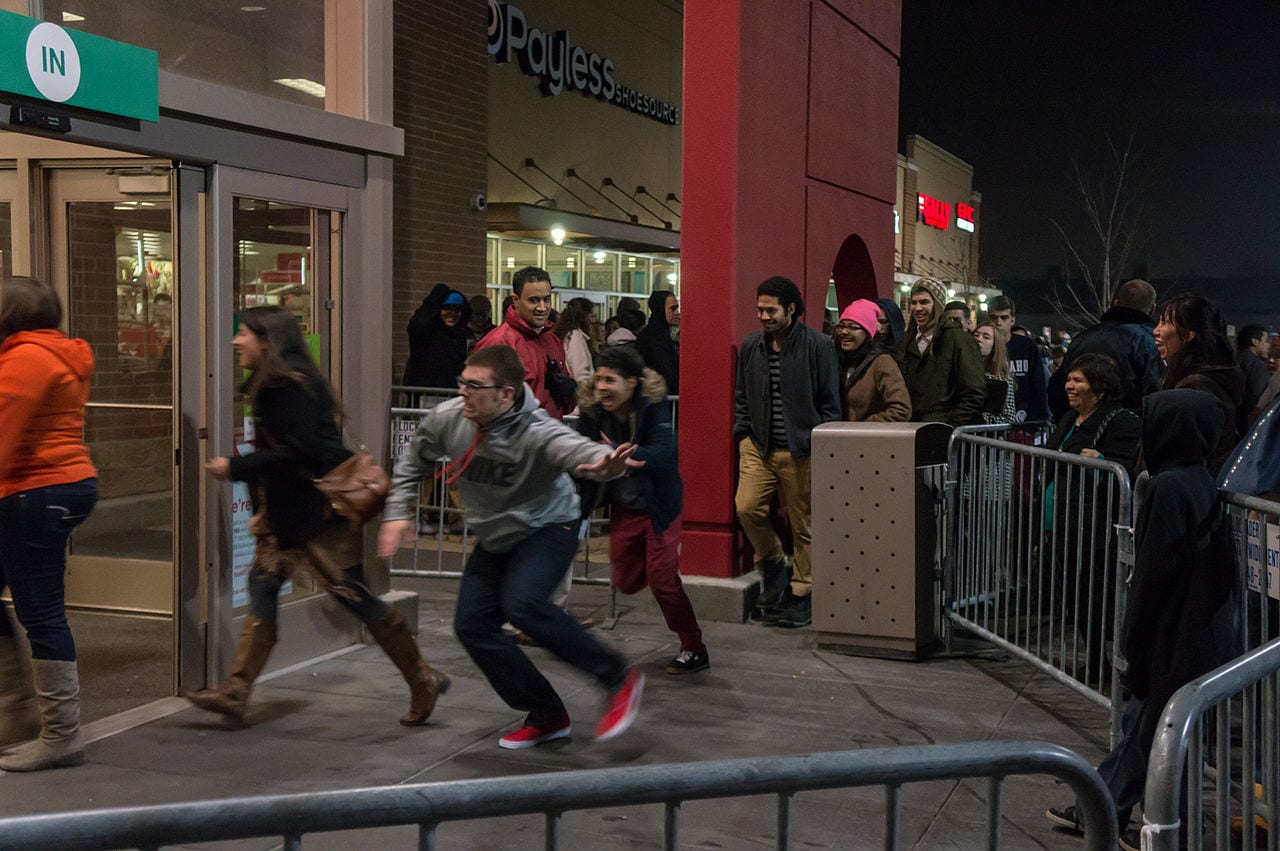 Cannabis customers in Illinois are dumping money at their local dispensaries at an average of $153 dollars a head, according to new data.

In its Cannabis Market Overview January 2020 released Wednesday, Seattle-based analytics firm Headset showed that consumers in one of the latest states to legalize recreational use have been practically throwing money at defenceless budtenders.

The second highest figure offered in the monthly sales data was $78 per average basket in Massachusetts, where the market has been open to adult-use for just over a year.

Headset’s data shows that buyers generally get stingier as you move to the northwest region of the continent. In British Columbia and Alberta, average baskets are $39 and $36 respectively.

Trips to pot shops in Washington and Oregon average out to $27 and $33. Those figures are relatively low compared to states like Colorado and California, which average at $53 and $57.

While not all the figures in the report are yet available, California clearly has the most dominant market with total sales of $261 million, representing a year-over-year growth of 63 per cent — the highest out of any of the established markets.

The slowest moving market in the report was Washington, with only five per cent year-over-year growth and $93 million in sales. But B.C., whose yearly growth is not yet available, might not be far behind with only $14 million in sales.

Headset says it collects data in real time from point of sale systems on the retail level. The numbers in the data are averaged from the nearly 1,000 retailers across the U.S. and Canada that it’s connected to.

For its market data, Headset says it uses a 20 per cent sample size to forecast the market. It then cross-references the numbers with state reporter data to ensure their reports are on track. 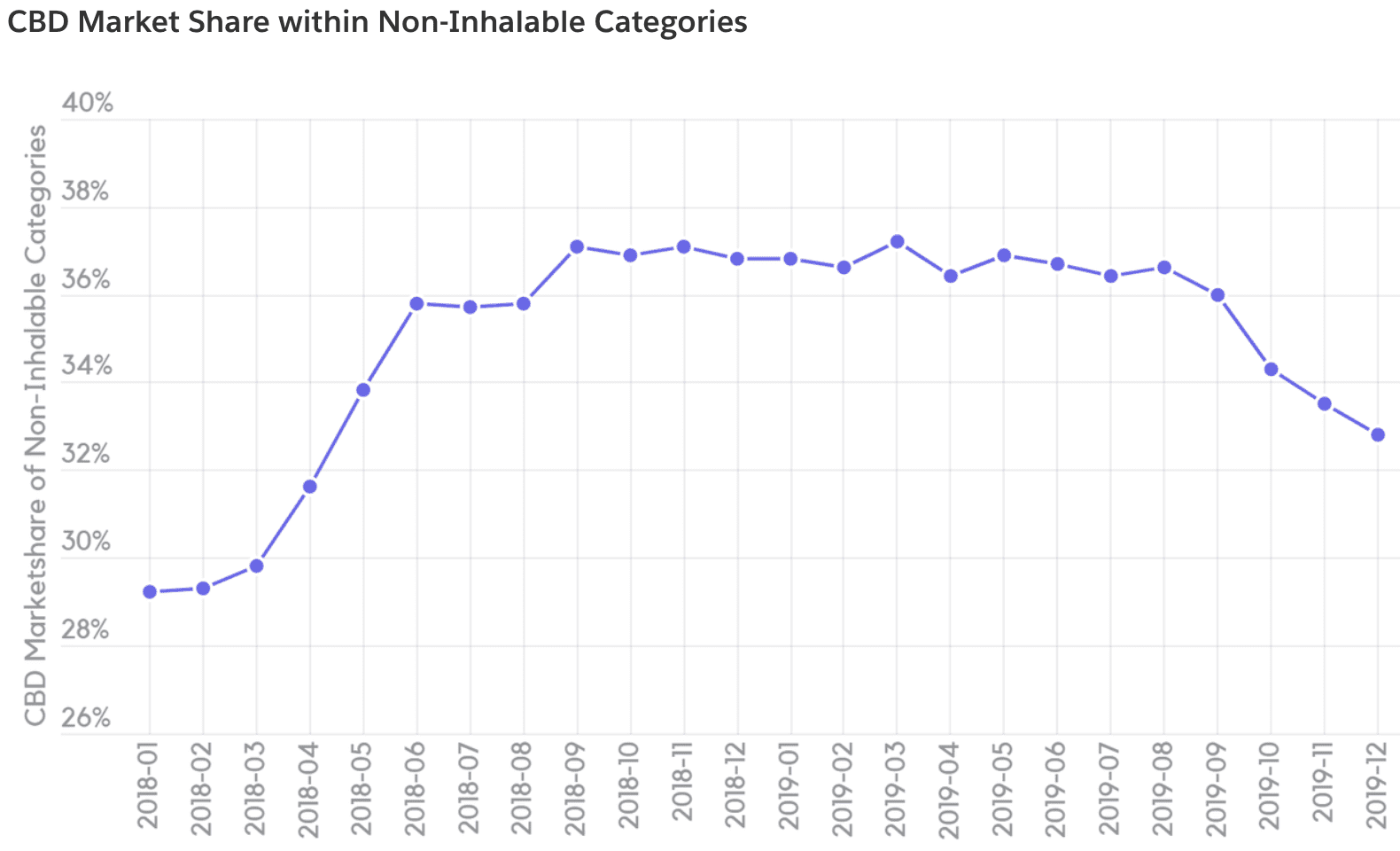 At the end of December, the firm released its list of predictions for 2020. The forecast includes data suggesting that top brands will continue to gain market share, and that CBD market share growth will plateau.

Although its analysts are unsure if Canada’s tight restrictions on edibles will scare away seasoned consumers or attract curious noobies, it predicts the overall market share of ingestible products to stabilize around 12 per cent based on stateside figures.

Top photo of customers rushing into a store on Black Friday in Laramie, WY by Powhusku via Wikimedia Commons