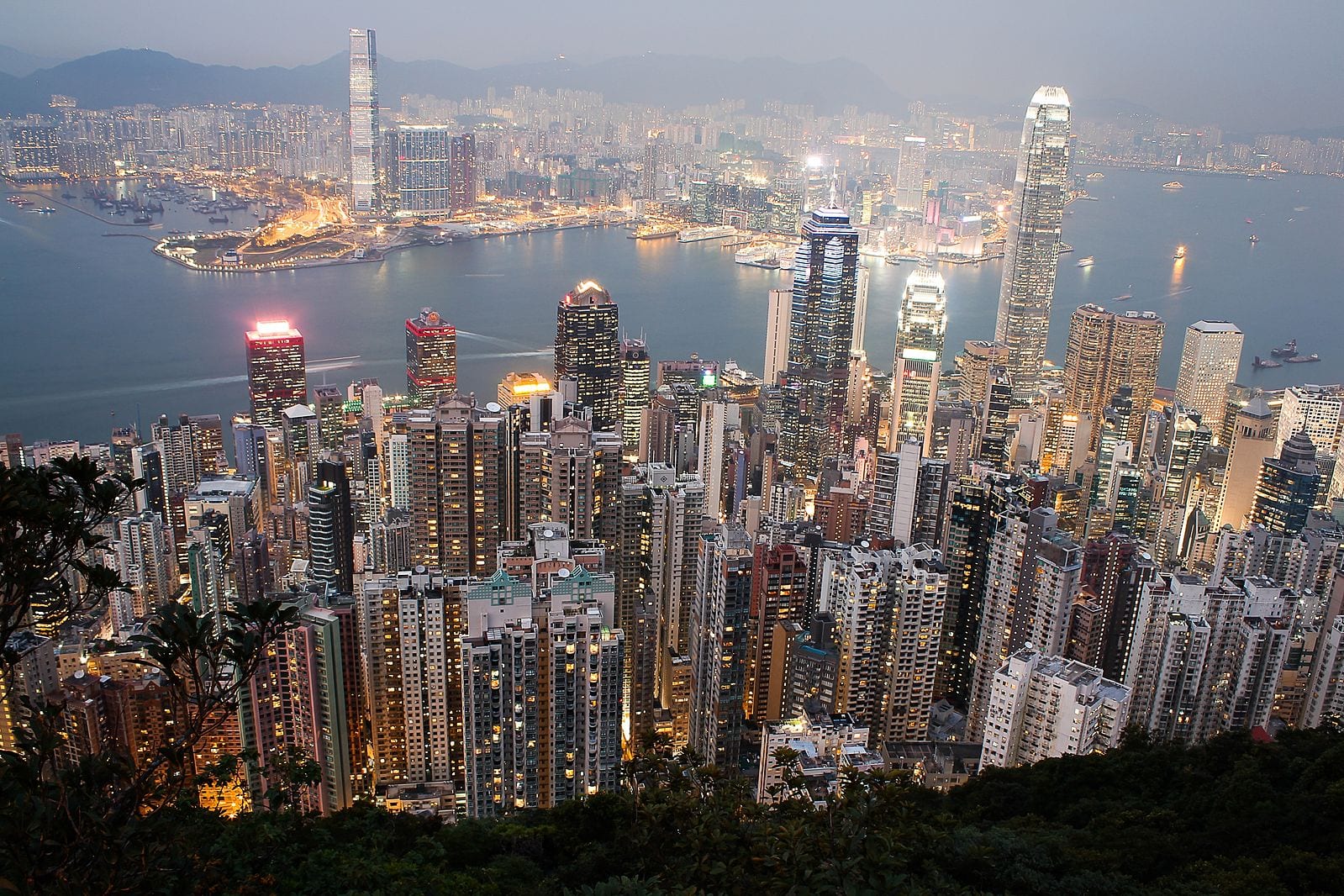 On Tuesday, the company inked a deal to buy 6.6 per cent of Australia’s Altum International Pty, Ltd., with the option to increase its ownership.

Altum focuses on large-scale importation, distribution and marketing of CBD in the Asia-Pacific, a region that generally includes East Asia, South Asia, Southeast Asia and Oceania.

In a Tuesday statement, Village Farms said Altum was keeping a close eye on Australia and New Zealand’s medical and potential recreational cannabis markets. New Zealand will hold a referendum on the legalization of recreational weed during its federal election Sept. 19, 2020.

Read more: Only 3% of Australians using medical weed get it from licit market: study

“Our partnership with Altum represents another meaningful step to leverage our three decades of experience in vertically integrated, intensive agriculture, as well as our cannabis success in Canada, for international CBD and cannabis opportunities,” CEO Michael DeGiglio said in a statement.

Village Farms is part of a majority-owned Canadian joint venture with Emerald Health Therapeutics Inc. (TSX-V: EMH) called Pure Sunfarms. The LP is based in Delta, B.C. and says it ships to 70 per cent of Canada’s population.

But Canada is small fry compared to Asia-Pacific.

“With approximately 4.5 billion people — more than four times that of the U.S., Canada and Europe combined — the Asia-Pacific market represents one such sizeable but nascent opportunity, with the addressable market for cannabis alone forecast to reach US$10 billion by 2024,” DeGiglio said.

Altum CEO Ean Alexander said the partnership will give his company a competitive, long-term advantage.

“This is truly a win-win outcome for both parties and our respective shareholders, as together we will be able to scale Altum’s business in what we expect will be one of the world’s largest cannabinoid consumer markets – with significant additional potential in the over-the-counter and prescription cannabis markets,” Alexander said. 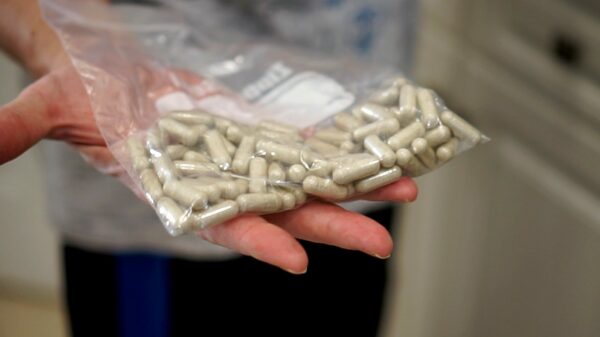 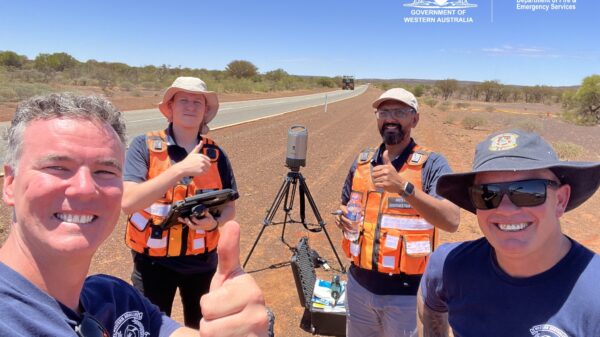 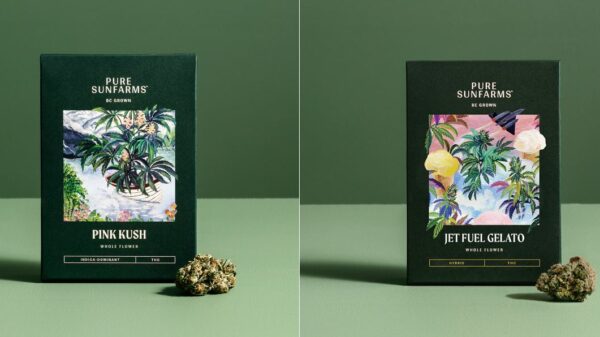