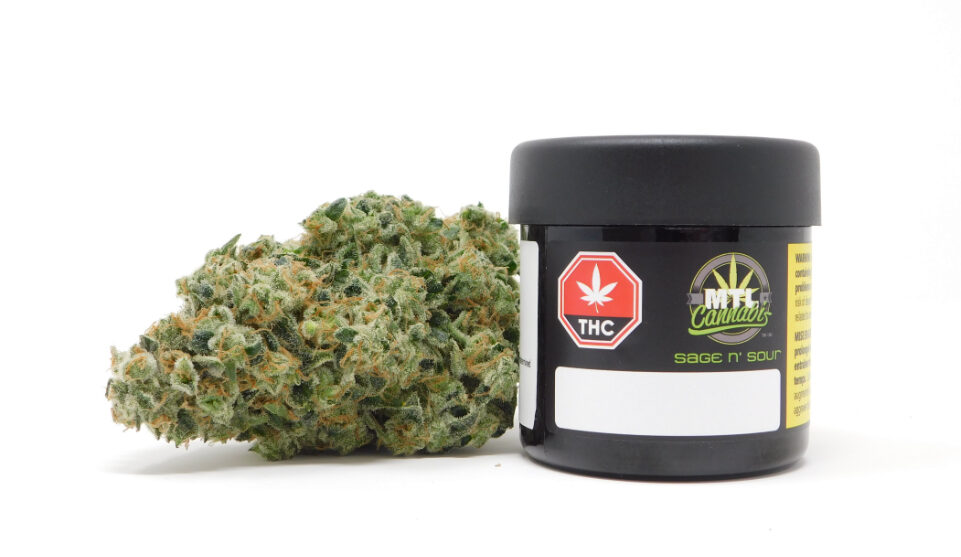 While MTL Cannabis will soon have more cultivation space, the firm's CEO looks forward to the Valens partnership to expand product offerings in a variety of formats. Image via MTL Cannabis

Cannabis producer The Valens Company Inc. (TSX: VLNS) (Nasdaq: VLNS) will be handling the manufacturing and extracting for Montreal Cannabis Médical Inc.’s pre-rolls and vapes through a new partnership.

In a statement Wednesday, the Kelowna-based firm says the manufacturing partnership with privately-owned MTL Cannabis is expected to begin near the end of the first quarter of fiscal 2022.

“MTL has demonstrated the kind of success, consistency and quality that The Valens Company looks for in a partner,” says Valens CEO Tyler Robson. “We are excited to expand our presence with one of the fastest-growing and reputable flower consumer brands in Canada.”

Described as a flower-first company, MTL Cannabis is among the top five in dried flower sales in most provides, according to the statement. 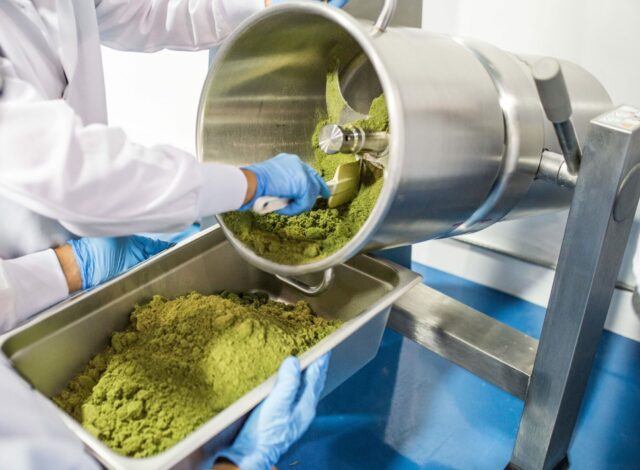 Valens is a leading Canadian extractor. Photo via Valens

Around the same time the manufacturing deal is set to start, the reverse takeover of Canada House Wellness Group (CSE: CHV) by MTL Cannabis is expected to close, giving the Quebec-based producer more cultivation space and more than doubling its annual production capacity.

While MTL Cannabis has the space, CEO Richard Clement says the firm looks forward to the Valens partnership to expand product offerings in a variety of formats.

“Valens not only has one of the broadest ranges of manufacturing capabilities but also shares the same commitment to consumers and quality that we do,” he says.

On Wednesday, Valens stock was flat around $3.34 on the Toronto Stock Exchange.