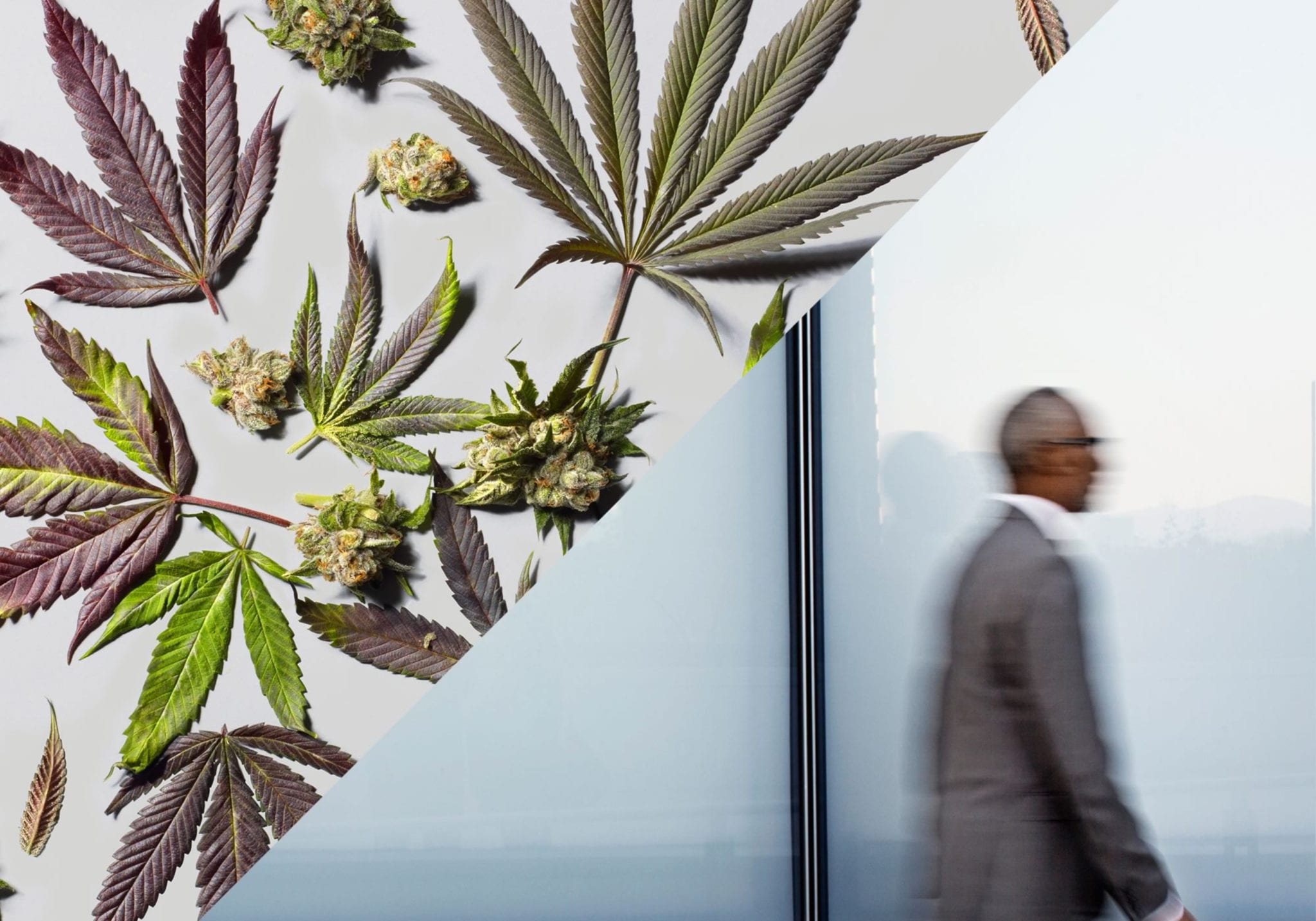 US weed firm iAnthus set to be taken over by debtors

With controversies and debts piling up over the last year, it appears to be game over for investors in iAnthus Captial Holdings Inc. (CSE: IAN).

To start the week, the U.S. cannabis operator said it entered a new restructuring support agreement with its lenders that would effectively hand over the company to its debt-holders.

Under terms of the deal, secured and unsecured debt-holders would evenly split 97.25 per cent of iAnthus, leaving shareholders with the remaining 2.75 per cent.

If this plan goes forward, it would be executed under the British Columbia Business Corporations Act. However, iAnthus said if it can’t go down that path it would have to file for creditor protection under the Canadian Companies’ Creditors Arrangement Act, leaving existing shareholders with zero equity in the company.

In contrast with iAnthus’s market value of more than $1 billion a little over a year ago, the company was hit with a cease-trade order by regulators last month for failing to file its year-end financial results on time.

The New York-based company said the new “recapitalization transaction” is necessary to reduce its outstanding debt of US$168.7 million as of June 30, excluding interest and fees, down to US$101.4 million.

If the deal is executed, secured lenders have also agreed to lend iAnthus US$14 million on the same terms of the restructed senior debts.

For iAnthus shareholders, the company’s decline offers some harsh lessons.

If you are an $IAN common share holder … game over … $IAN #PotStocks pic.twitter.com/2Mxzum2iAg

But in the eyes of many pot stock investors, the writing has been on the wall.

Allegations of foul-play and poor business decisions have dogged the company for months and led to the ousting of former CEO Hadley Ford in April.

iAnthus interim CEO Randy Maslow blamed the company’s misfortunes on the decline in equity cannabis markets since last year, coupled with “the extraordinary market conditions that began in Q1 2020 due to Covid-19.”

However, with the company stretched thin — operating 30 dispensaries across nine states — it was also never close to reaching positive cash flow from its operations.

Investors should stay away from weed firms that are nowhere near break-even as raising capital is virtually impossible for the industry in 2020, says Aaron Salz, CEO of boutique investment firm Stoic Advisory.

Salz predicts well over a dozen of the largest cannabis companies on both sides of the border will go bankrupt as cash piles deplete and debts pile.

Shares of iAnthus have fallen 93 per cent since the start of the year. 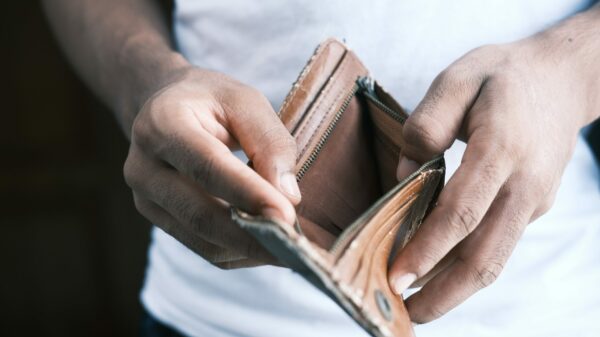