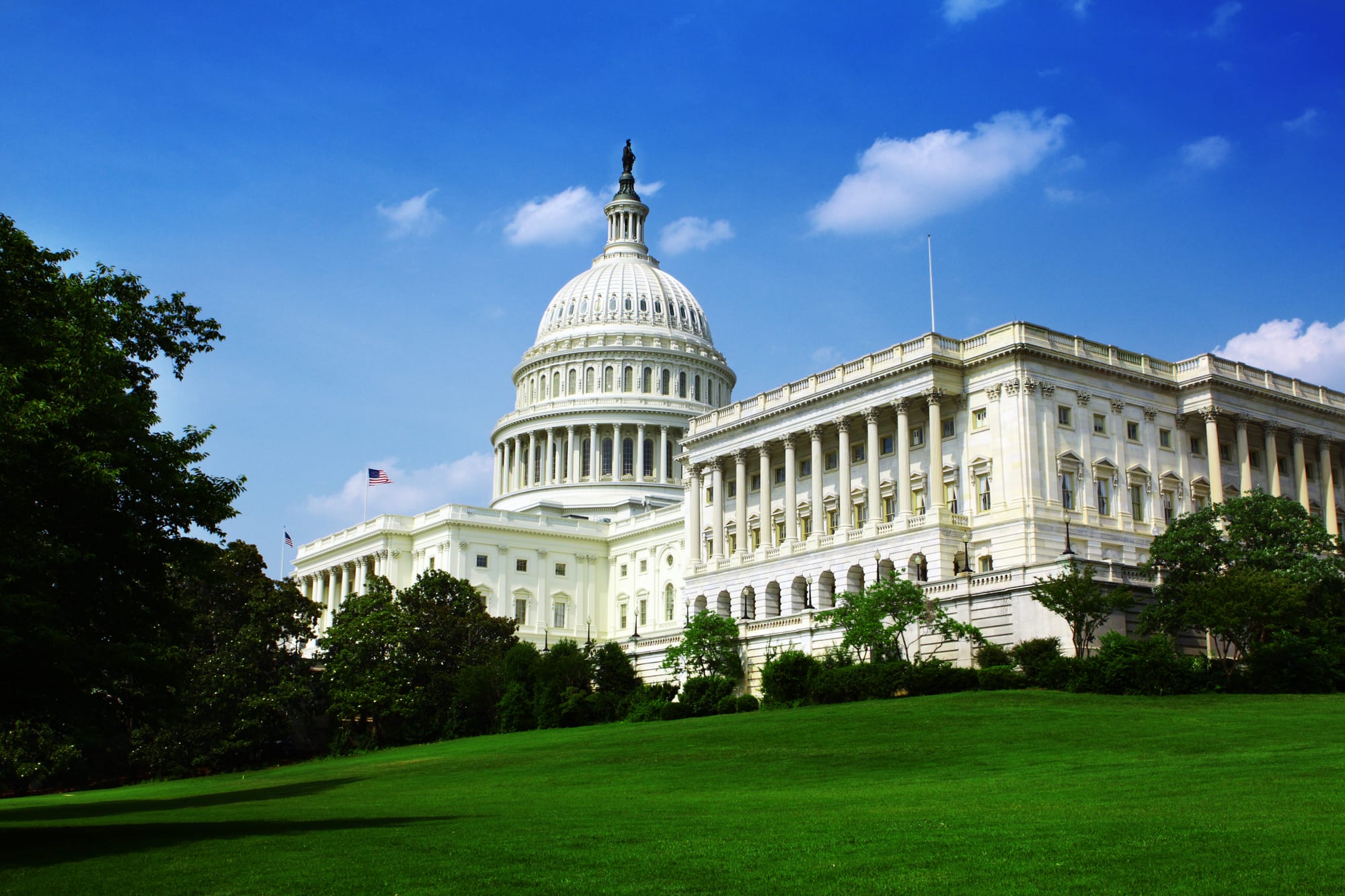 A bill that would decriminalize cannabis in the United States at a federal level has received approval from the Democrat-controlled House Judiciary Committee.

The Marijuana Opportunity Reinvestment and Expungement Act, or MORE, would remove cannabis from the Controlled Substances Act, introduce an excise tax and allow for the expungement of related federal convictions and arrests. Individual states would then be responsible for setting their own pot policy.

After an hours-long debate, the proposed legislation passed through the committee Wednesday morning with a vote of 24 to 10. Next the U.S. House in its entirety will vote, after some amendments are added to the bill.

While the proposal had some bipartisan support, many Republicans dismissed it as an ideological stunt that would fail in the GOP-controlled U.S. Senate.

Cannabis and civil rights advocacy groups have celebrated the move.

In his statement for the markup of the bill, committee chairman Jerrold Nadler said he has long believed criminalization of cannabis is a mistake that has disproportionately affected minority communities and people of colour.

“Removing marijuana from the federal list of controlled substances is especially just because the same racial animus motivating the enactment of marijuana laws also led to racially disparate enforcement of such laws, which has had a substantial, negative impact on minority communities,” he said.

Nadler also noted that people harmed the most by enforcement have stood to gain the least from the legal cannabis marketplace.

The U.S. House passed another weed bill in September, the Secure and Fair Enforcement (SAFE) Banking Act, which protects banks and allows them to service cannabis businesses without being punished by federal regulators. That bill received a high degree of support, but will also face a greater challenge in the U.S. Senate.