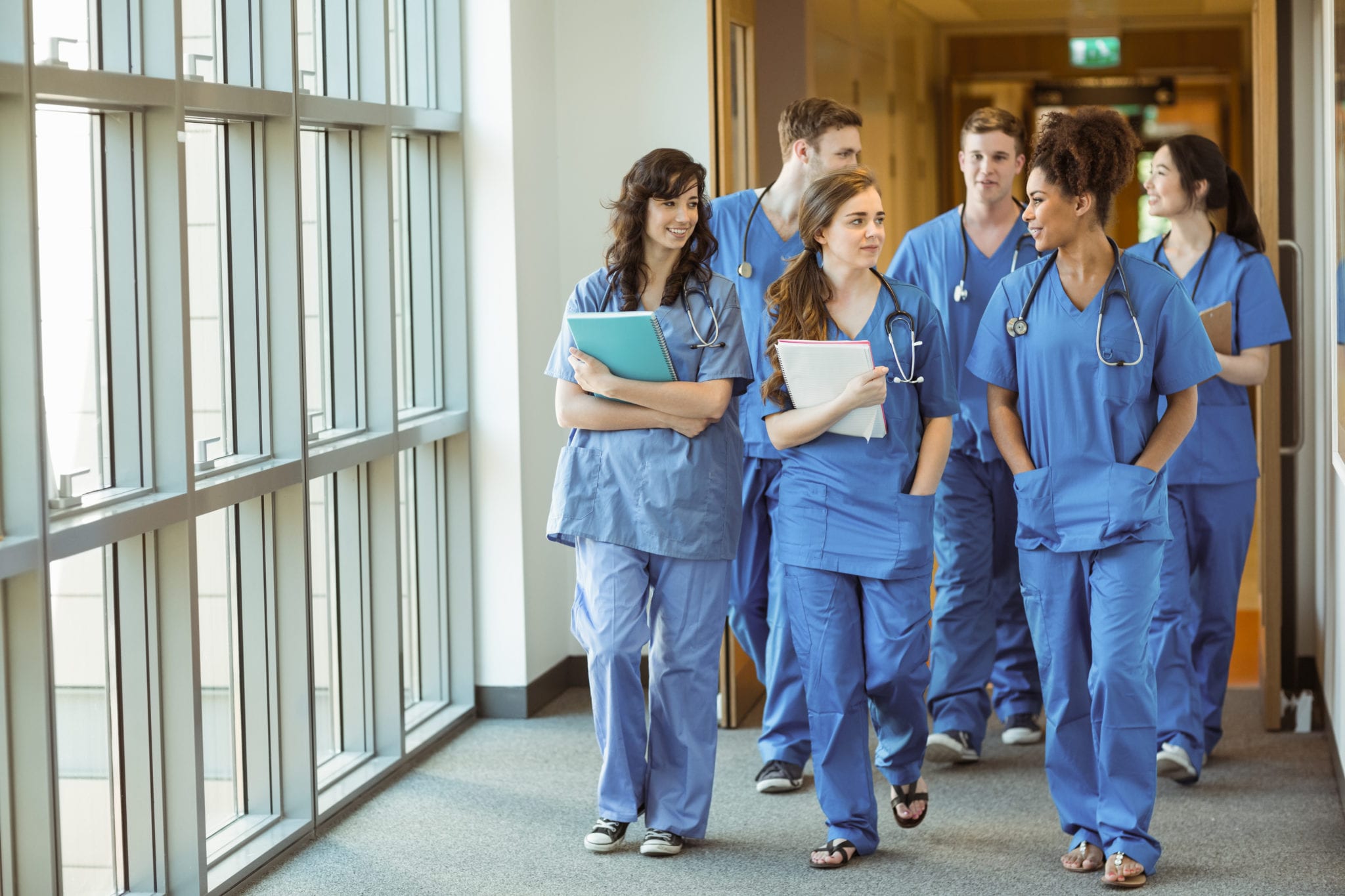 Medical students walking through corridor at the university

A trusted medical publisher is set to launch an objective medical cannabis handbook for doctors this fall.

Medical Marijuana: A Clinical Handbook, written by Dr. Samoon Ahmad and psychiatrist Kevin Hill, will be published by Wolters Kluwer this September.

The extensive handbook guides doctors through cannabis’s classifications, American history relating to the plant and the endocannabinoid system, before diving into specialty practices like cancer treatment, brain science and gynaecology. The dangers of excessive cannabis use and potential adverse effects are also covered.

The book focuses on THC because that’s the cannabinoid at the centre of most medical cannabis programs, but also includes research on other cannabinoids like CBD, according to a statement.

The text also gives a detailed analysis of American local and federal laws governing the use of cannabis and provides a state-by state guide for clinicians and patients. A companion website, cannabistextbook.com, will monitor changes to local, state and federal regulations as they occur.

“Both sides of the argument often fail to see through the fog of the culture war, and both sides are at times guilty of being more intent on winning a political argument than approaching the issue with a clear head and an agenda couched solely in the tradition of empiricism and science,” the authors write in the book. “This book hopes to change that.”

The need for a comprehensive guide to medical cannabis is sorely needed. Many doctors who lack a formal education in medical cannabis are hesitant to prescribe it, which can lead to higher rates of opioid prescriptions for ailments like pain, Aleafia Health Inc. (TSE: AH) chief medical officer Dr. Michael Verbora told Mugglehead in March.

That hesitancy to talk to patients about medical cannabis isn’t just found in veteran physicians. In December a study found over half of U.S. medical students graduating from George Washington University were unprepared to talk about or prescribe cannabis. And that’s in a state where medical cannabis use was legalized in 2010.

Read more: Over half of U.S. medical students unprepared to talk about cannabis: study

Until then the medical cannabis handbook should help fill the knowledge gap by providing clinicians with the most accurate information available, the statement said.

Dr. Ahmad is a professor in the department of psychiatry at NYU Grossman School of Medicine and serves as unit chief of Bellevue Medical Center’s Inpatient Unit.

Hill is an addiction psychiatrist and director of the Division of Addiction Psychiatry at Beth Israel Deaconess Medical Center, and works as an associate professor of psychiatry at Harvard Medical School.