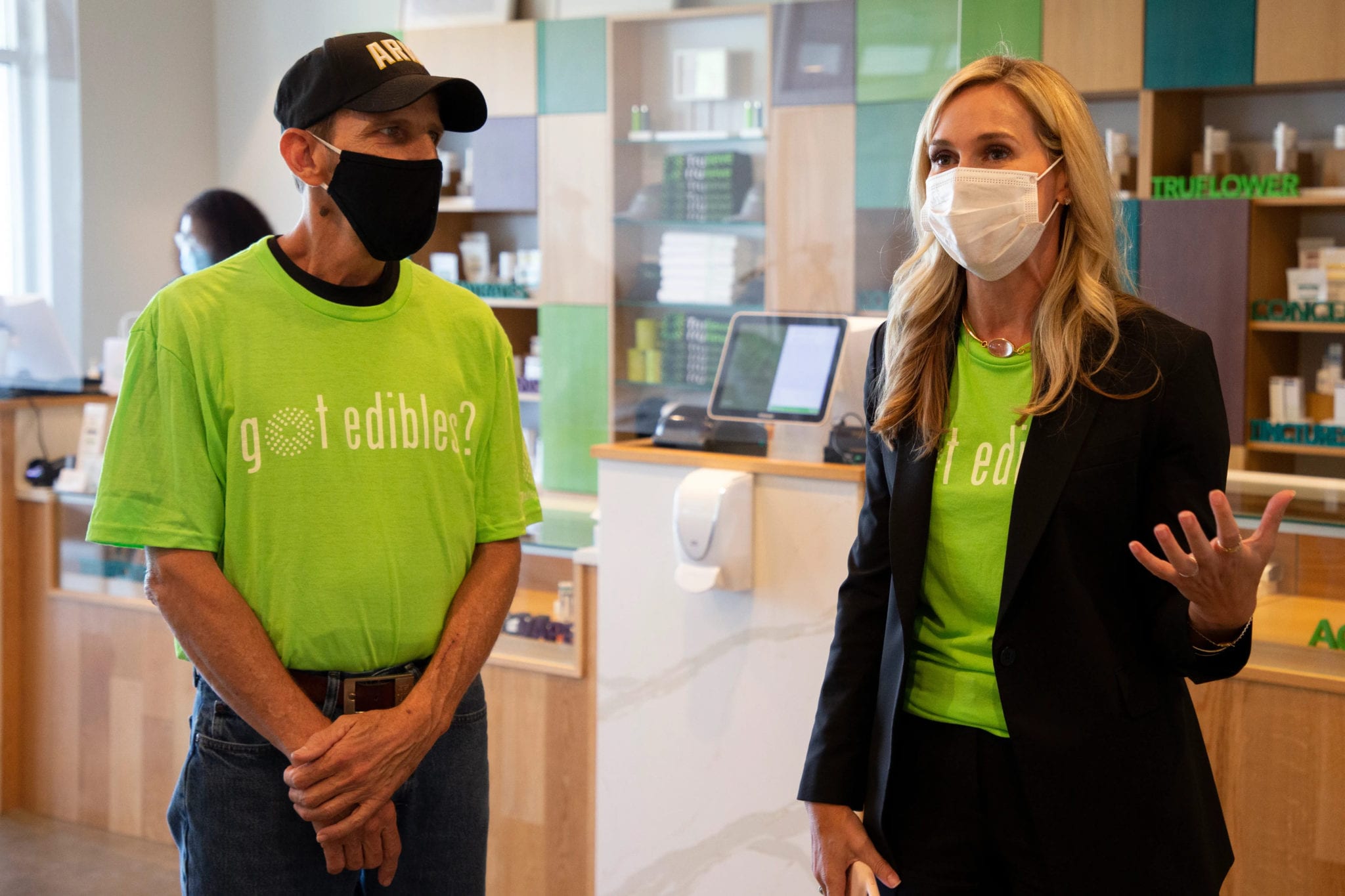 Trulieve vies for second place in US pot market

On Tuesday, the U.S. operator said it sold US$168 million in final three months of 2020, up 24 per cent from the third quarter.

Net revenue for fiscal 2020 was reported at US$522 million, increasing annually by 106 per cent.

Building on its 78 dispensaries in Florida and five more in other states, Trulieve projects sales of up to US$850 million this year.

The firm’s stated guidance would mean another 63 per cent in top-line growth for 2021. It also would vault Trulieve ahead of Green Thumb Industries Inc. (CSE: GTII) in U.S. and global cannabis sales, behind leader Curaleaf Holdings Inc. (CSE: CURA).

Green Thumb is expected to report US$800 million in 2021 sales, and Curaleaf released its own guidance of up to US$1.3 billion.

Trulieve CEO Kim Rivers said she expects more growth in Florida this year, as well as in the other states her company is expanding in.

On Monday, the firm entered its sixth state in West Virginia’s new medical cannabis market with six dispensaries, a cultivation site and a processing facility all expected to be up and running by the end of the year.

Trulieve is also gearing up for first harvest at a new facility in Massachusetts later this year, while planning for further build-outs in Pennsylvania, Connecticut and California. 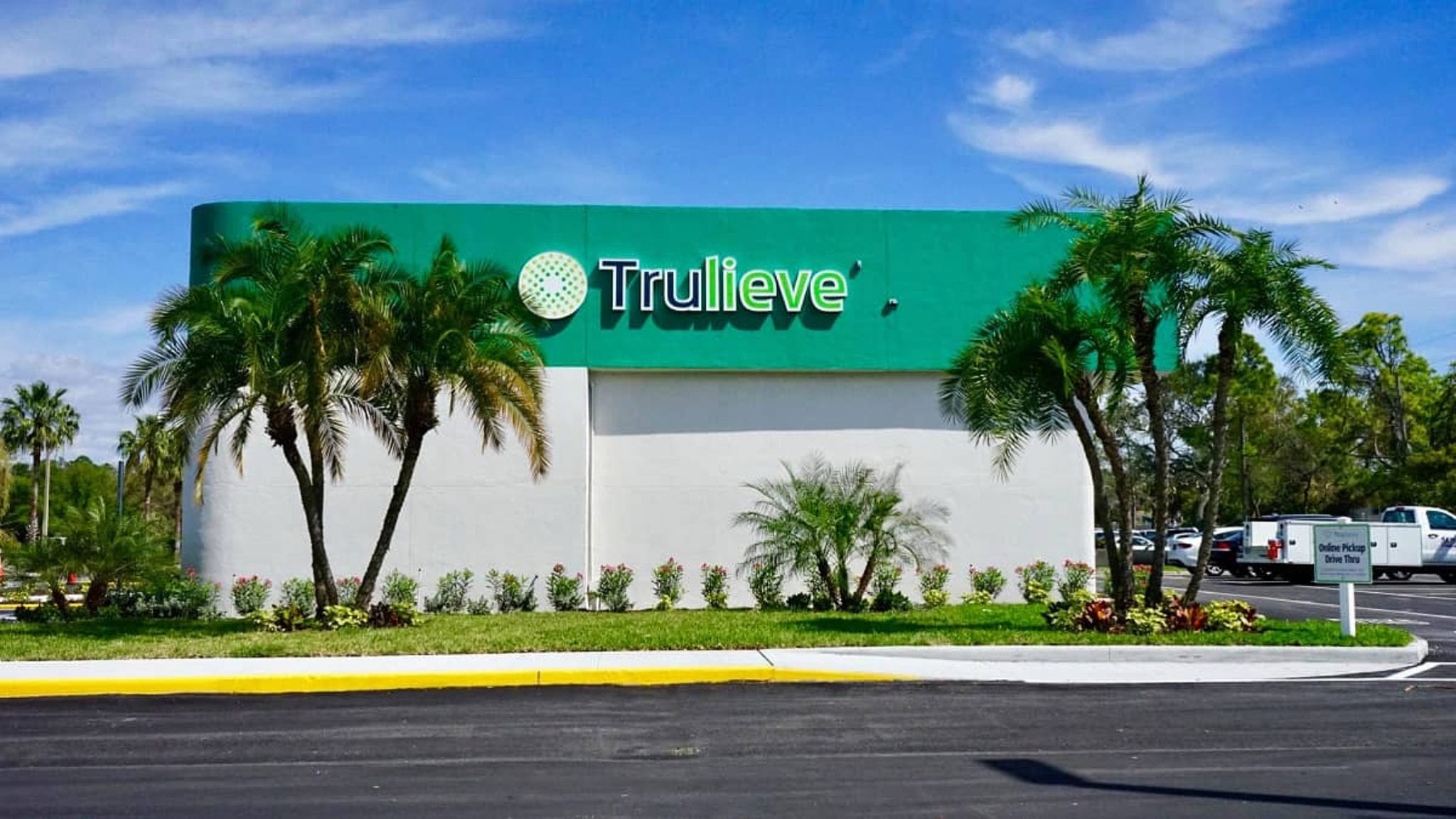 With Democrats controlling Congress and the White House, major federal cannabis reforms is seen as inevitable this year.

That’s why Rivers says it’s key for her company to evolve past its status as Florida’s medical cannabis monolith.

“As we enter 2021 with the political changes and heightened focus on cannabis in the country, we believe these shifts along with our momentum and strategic vision position us for a strong year ahead,” Rivers said in a statement. “We remain committed to maintaining our leadership position in the southeast while continuing to build-out our hub strategy throughout the U.S. in preparation for the expected accelerated adoption of cannabis in the U.S.”

While the Tallahassee-based company has chosen to expand slower than chief rivals like Curaleaf, its strategy has been paying off on the bottom line.

Trulieve continued to lead the industry in profitability in the fourth quarter, reporting net income of US$33 million.

Adjusted earnings before interest, taxes, depreciation, and amortization came in at US$78 million with reported cash-flow margins of 46 per cent.

For fiscal 2020, the firm reported adjusted EBITDA of US$251 million and total net income of US$106 million.

In the fourth quarter, Trulieve said same-store sales rose 21 per cent in 2020 and newer stores grew nearly 50 per cent. The average customer visits about three times a month and spends US$115 per visit.

Looking to its balance sheet, the firm finished the year with $146.7 million in cash and cash equivalents.

Shares of Trulieve dipped 3.3 per cent Tuesday to C$60.24 on the Canadian Securities Exchange.