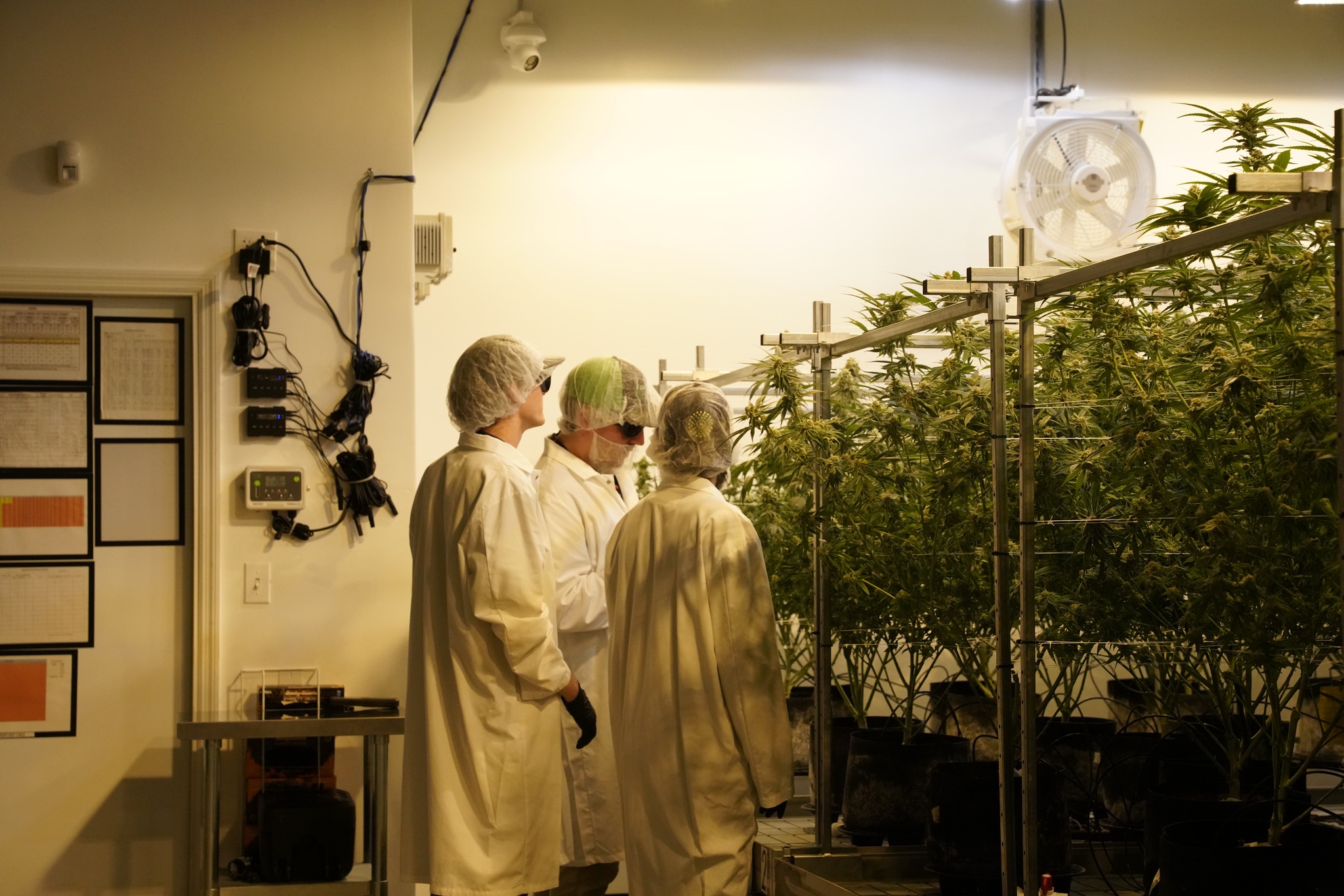 Trulieve Cannabis Corp. (CSE: TRUL) (OTCQX: TCNNF) has had some recent financial success that it says can be attributed to organic retail sales. However, despite monetary gains in some aspects, the company saw a sharp rise in operational costs since last year.

On Wednesday, the company announced its financial results for the second quarter of 2022 and provided an update on recent activity.

Trulieve is a publicly traded cannabis company operating in 11 states that claims to have leading market positions in Florida, Pennsylvania and Arizona. The Chief Executive Officer (CEO) for the company is Kim Rivers, a law school graduate from the University of Florida.

For Trulieve, revenue increased by 49 per cent year over year to US$320.3 million, up from US215.1 million last year with a 1 per cent sequential increase between Q1 and Q2 this year.

Operational highlights for the cannabis outfit include the successful launch of Sweet Talk, Muse and Roll One products across five new states; the production of over 10 million “finished goods units” in Q2, up 79 per cent year over year; and the expanded roll out of a so-called Customer Data Platform intended for precision marketing campaigns.

Additional examples of notable company activity this quarter include the celebration of six years since the first retail sale was made in Florida, the discontinuation of wholesale operations in Nevada (with the company currently assessing options to exit the market), the opening of the first company store in Arizona and a monetary contribution to the Smart and Safe Florida campaign to legalize adult-use cannabis in the state.

The company also says it is now currently operating 175 cannabis retail outlets with over 4 million square feet of cultivation and processing infrastructure throughout the United States. 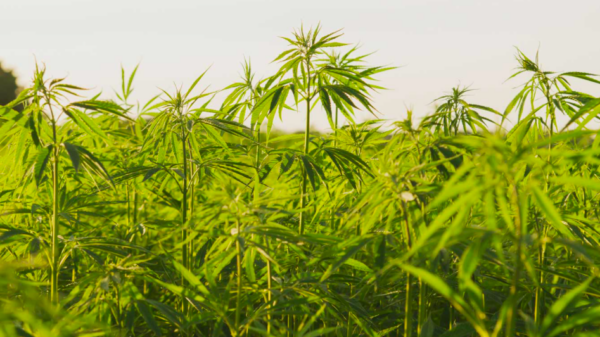