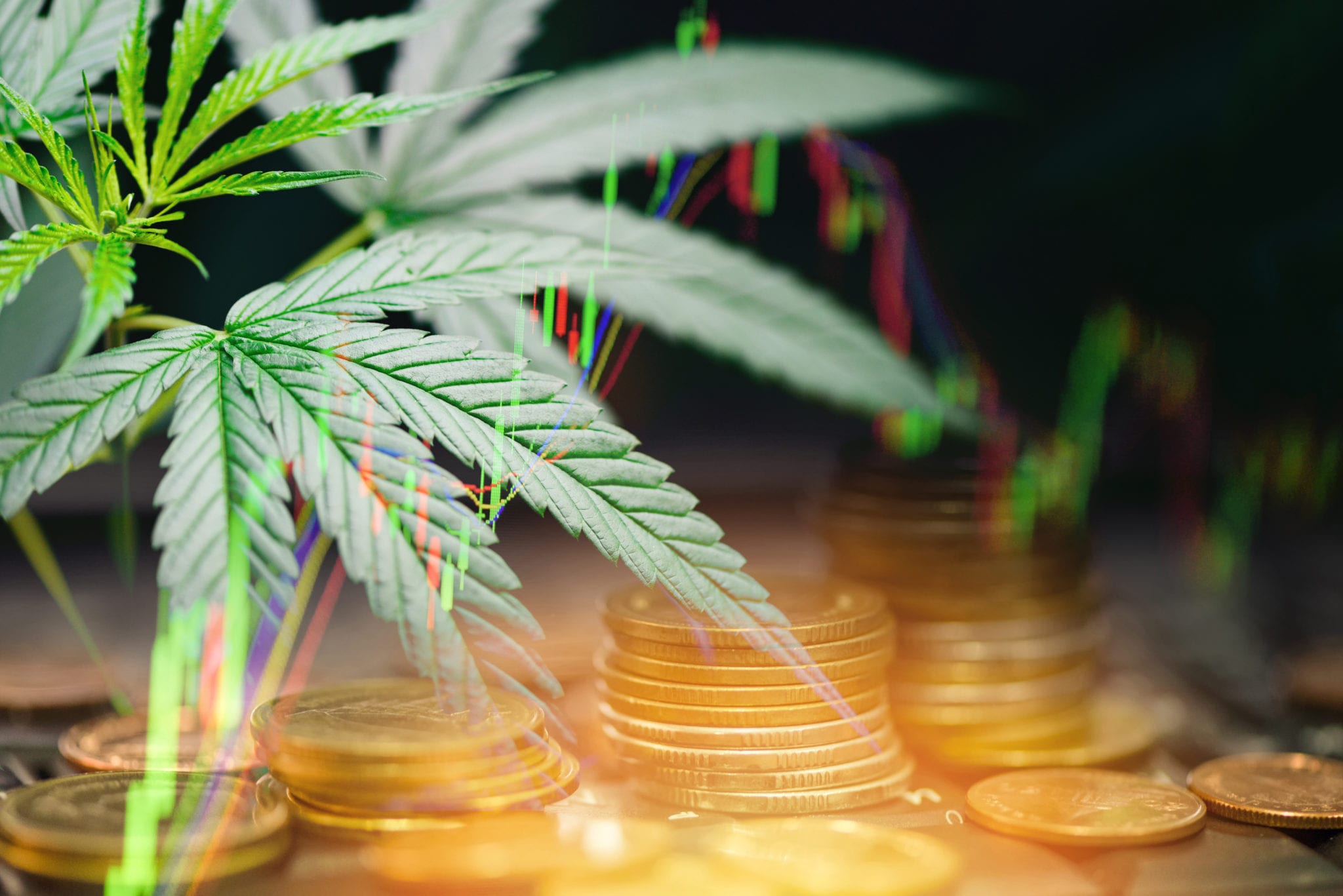 Tilray Inc. (NASDAQ: TLRY) CEO Brendan Kennedy said his company could have sold more pot if some of his peers in the industry didn’t lie about how much capacity they possessed to grow, in a recent interview with MarketWatch.

Kennedy said “some of them were lying about their funded capacity,” to help lure investors and generate hype. He shot down the widespread predictions of a glut in Canadian cannabis supply. Instead, he said the competition’s propped up numbers of growing capacity actually has caused a shortage in supply.

Tilray’s May 14 quarterly report didn’t amaze investors with continued slow sales growth. Kennedy said the Nanaimo-based company has had challenges sourcing high-quality marijuana and expects the problem may not be solved for 18 to 24 months.

According to MarketWatch, the fake news on capacity numbers developed when Supreme Cannabis (TSX: FIRE) started using the term “funded capacity.” It meant the eventual growing capacity available, not the capacity ready to produce right away. And the phrase spread throughout the industry before legalization, because without customers or patients, pot companies like Supreme Cannabis relied on showing their potential value to entice investors by showing their “funded capacity.”

Kennedy said the term distorted the capacity picture in the industry, and he would have invested more into cultivation if he knew the issue it would create with low supply.

Too much focus on potential?

Pot stocks soared leading up to legalization before any significant sales were generated. Take Canopy Growth Corp. (NYSE: CGC) (TSX: WEED) for example. The world’s biggest pot company saw shares rise more than 800 per cent in the two years leading up to legalization. And while it generated some sales from medical marijuana, a lot of its growth was built on promises of future potential.

But building an industry based on inflated numbers and a rosy display of a company’s potential to entice investment is not sustainable.

If investors don’t ask for real capacity numbers, then it may benefit cannabis stocks to soar in value in the short term. Valuations become obscene, and prudent investors may find hard to find an entry point into the industry. Although prices for cannabis stocks came down late 2018, a strong recovery has taken place since.

It’s an important reminder for investors to be more diligent while researching pot stocks and look closer at a company’s real numbers.