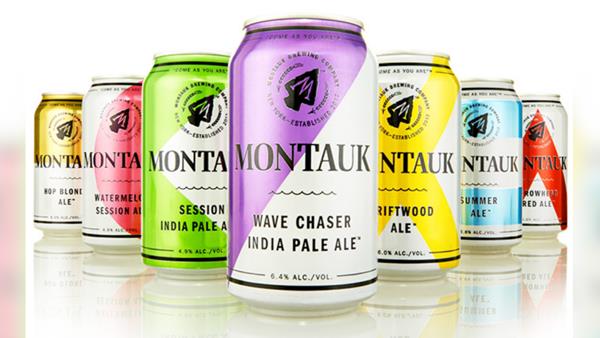 On Monday, the firm announced the acquisition of Montauk Brewing Company for an undisclosed amount which sells its products to retailers such as Target, Whole Foods, Trader Joe’s, Walmart, 7-Eleven, Costco among others.

The company aims to take advantage of its infrastructure, operations and brands across beer, spirits, and snack-food categories to move into THC-based products upon federal legalization.

Tilray says the addition of Montauk Brewing will strengthen its net revenue and adjusted earnings before interests, taxes and depreciation.

The company also owns the SweetWater Brewing Company which is one of the largest craft brewers in the United States. It also owns the Alpine and Green Flash iconic Southern California brands and the bourbon and spirits brand Breckenridge Distillery.

Tilray also created a new position overseeing brewery and beer operations in the country and appointed Ty H. Gilmore as president of its beer business segment. He was previously an executive vice president for Glazer’s Beer and Beverage where he oversaw operations across 11 distributors in the south.

Tilray CEO Irwin D. Simon said the company will continue to strengthen its U.S. footprint and operations through investments and growing its portfolio of leading lifestyle CPG brands.

“This distribution network is part of Tilray’s strategy to leverage our growing portfolio of U.S. CPG brands and ultimately to launch THC-based product adjacencies upon federal legalization in the U.S.”

Tilray’s stayed flat on Monday at $5.12 on the Toronto Securities Exchange. 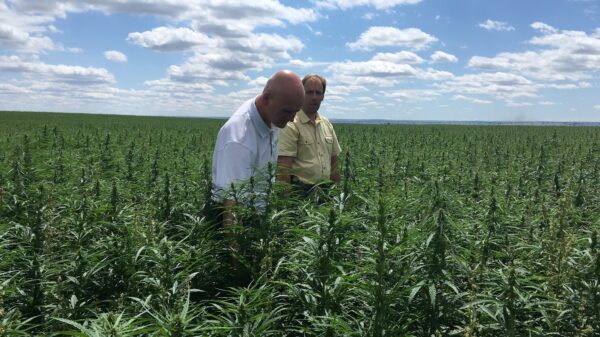