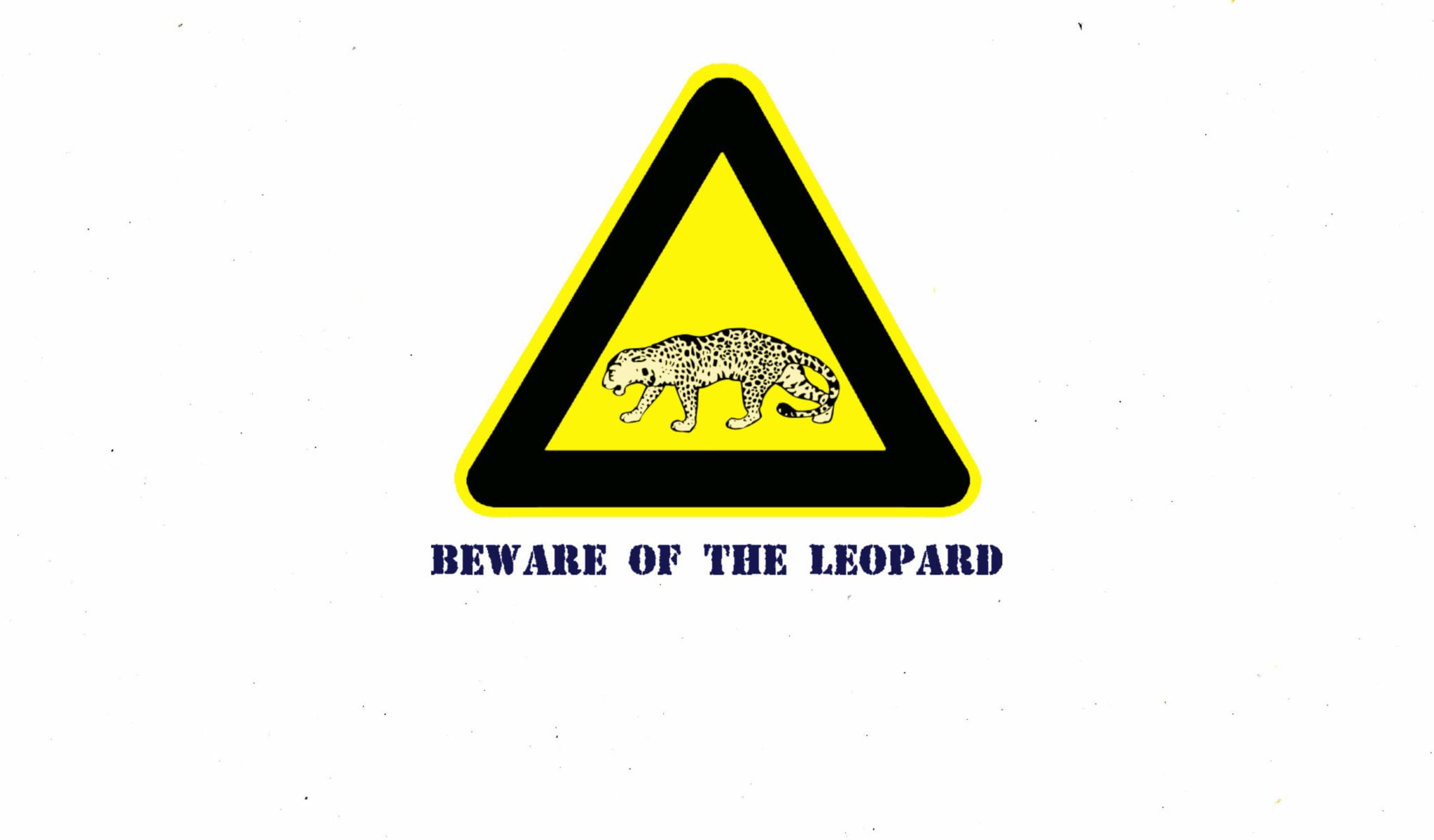 As social beings armed with opinions, we confront situations where the content as well as the delivery of a message is judged by the party on the receiving end.

In casual settings, and more pronounced in critical contexts, the semantics-delivery duality raises an important question: Should civility temper criticism?

Enter WhatsMyPot, a cultivar-recommending-website-developer-turned-prolific-social media-cannabis-reviewer, who likened the scent of Delta 9’s space cake to confectionary found on the floor of a disused bathroom in The Hitchhiker’s Guide to the Galaxy universe, and its taste to a urinal cake.

Then, almost a month later, WhatsMyPot updated its followers that Delta 9 chose to block them rather respond to their review.

Delta9 chose to block us rather then respond to this review.

Musty odors and/or visible mold have been found in multiple products.

The entire Delta9 brand is now blacklisted, buy at your own risk. https://t.co/WAAk6Enmag

What followed was others on Twitter slamming Delta 9 for its unsavoury weed, or its practice of blocking accounts for posting bad reviews. But Delta 9 — which has rectified product quality issues in the past — contends it was the tone not the content of the review that led to WhatsMyPot being blocked.

Read more: WhatsMyPot matches you with your best bud

WhatsMyPot, with over 5,000 followers on Twitter, says previous bad reviews have led to good interactions.

“I have written both positive and negative reviews of various [Pure Sunfarms] and 7acres products, both of whom have awesome communications departments,” WhatsMyPot tells Mugglehead. “They owned their mistake… and still supported us.”

“At the end of the day, happy to save some consumers a very disappointing buy — that’s why we are actually here,” they continue.

On the other hand, going back to the original review reveals what was just an offensive, crude tweet, says Delta 9 chief marketing officer Marshall Posner.

“He can have whatever opinion he wants, no question about it,” Posner says. “But we’re not going to provide a platform for people that are being rude.”

Being one of the original eight Canadian licensed producers since 2014, he says Delta 9 absolutely responds to legitimate complaints about the quality of its products. Posner points to a recent mould issue tweeted by reviewer pancakenap that was rectified, and led to an internal review.

In that review, he says his QA department recorded less than 100 complaints for over 100,000 units sold in the past few months, an incident rate of less than 0.1 per cent.

Another less-than-ideal review was shared in a recent company newsletter, Posner says, noting the entertaining yet respectful YouTuber.

“If people want to provide constructive feedback, negative feedback, absolutely great. We welcome that, but at least do so in a respectful manner,” he explains. “If you’re going to come in and be abusive, and come up with the kind of garbage that this guy wrote, sorry, we’re gonna block you. If you don’t like that, change your tone.”

But for WhatsMyPot, it’s the creative delivery that makes the process enjoyable.

“It seems their main take was with the ‘tone’ of our reviews, but that’s what makes it fun for me. We take prop photos, and we play with words by making unusual flavour comparisons. That’s kinda the shtick here lol,” they said.

Regardless of tone, the husband-and-wife weed enthusiast duo say the reviews are ultimately written for consumers. They don’t normally get nor expect replies from LPs, and a block was an unusual one, they add.

Yet, in a year marked by widespread hardship and division, can we not mend burnt bridges — especially among enjoyers of cannabis?

“If he apologizes for being over the top, crude, then I’ll unblock him. And then that’ll be the end of it,” Posner says. “He can provide us with negative feedback all he wants, as long as it’s done respectfully.”

“Respectfully, tell us our product is absolutely the worst weed [you’ve] ever smoked.”