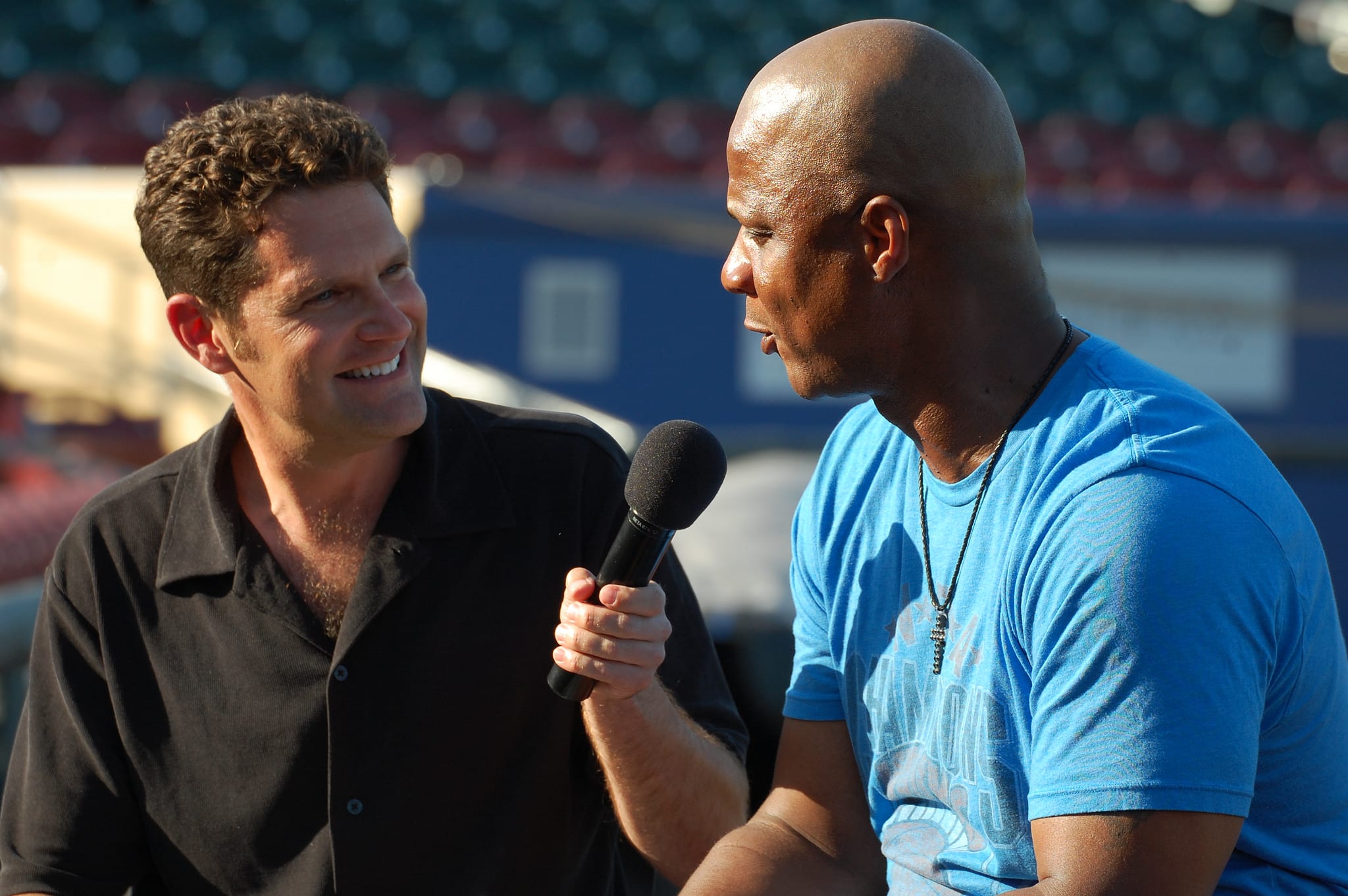 Marijuana legalization has made a lot of progress over the past few years both in the U.S. and around the world. Canada become the second country to legalize it and recreational sales began back in October (and the results have been strong so far). But that doesn’t mean there aren’t opponents to legalizing marijuana.

A recent article on TMZ interviewed Darryl Strawberry, who has become very critical of the substance that he said he started using during his teen years. He blames his early marijuana use on the problems he encountered later in life, stating that “Most young people start off with marijuana … it’s a gateway. I started with marijuana when I was young — 14, 15 years old — and it led me to everything else.”

Strawberry ended up having problems with cocaine despite a successful career playing Major League Baseball. However, he’s run into many problems along the way and definitely knows a thing or two when it comes to marijuana.

Why the criticism is unfounded

There are a couple things that I see issue with the criticism that Strawberry had about marijuana.

First, by his own admission, Strawberry says his problems stem back to using marijuana as early as 14. Marijuana legalization would actually help keep the drug out of the hands of kids until they are of legal age. By stamping out the black market, it will help limit the potential sources where marijuana can be purchased from. After all, it’s not unlike other adult substances like tobacco and alcohol, which when consumed at a young age can create addictions and many other problems along the way.

Secondly, Strawberry was also likely using marijuana to get high and consuming high amounts of tetrahydrocannabinol (THC), the substance known for altering a person’s mind. Medical products, however, typically have large amounts of cannabidiol (CBD) and could have small or minimal amounts of THC only. To broadly paint cannabis as all one and the same is simply incorrect.

Regardless of what people think on the subject of marijuana today, one thing that is indisputable is there has not been enough research done on it. Without adequate data and studies, it’s difficult to assess marijuana’s harms and benefits. It’s easy for lawmakers to simply say that it’s bad and put in significant obstacles for researching the substance, but that doesn’t help anyone.

In order to have a serious and informed discussion of marijuana, it requires much more information and data to be collected on its use. Just like anecdotally we’ve heard of Strawberry’s life being ruined by marijuana, we’ve also heard stories of people praising it for pain relief when all other options had failed them.

It’s not as simple as saying that marijuana is all bad or all good, because it’ll likely depend on what you’re using it for, the strain, your age, and perhaps several other factors. But without more information, people are making these assessments and claims out of sheer ignorance and anecdotal data, which is just reckless and does not help consumers or the industry.

In this article:Darryl Strawberry, marijuana critics