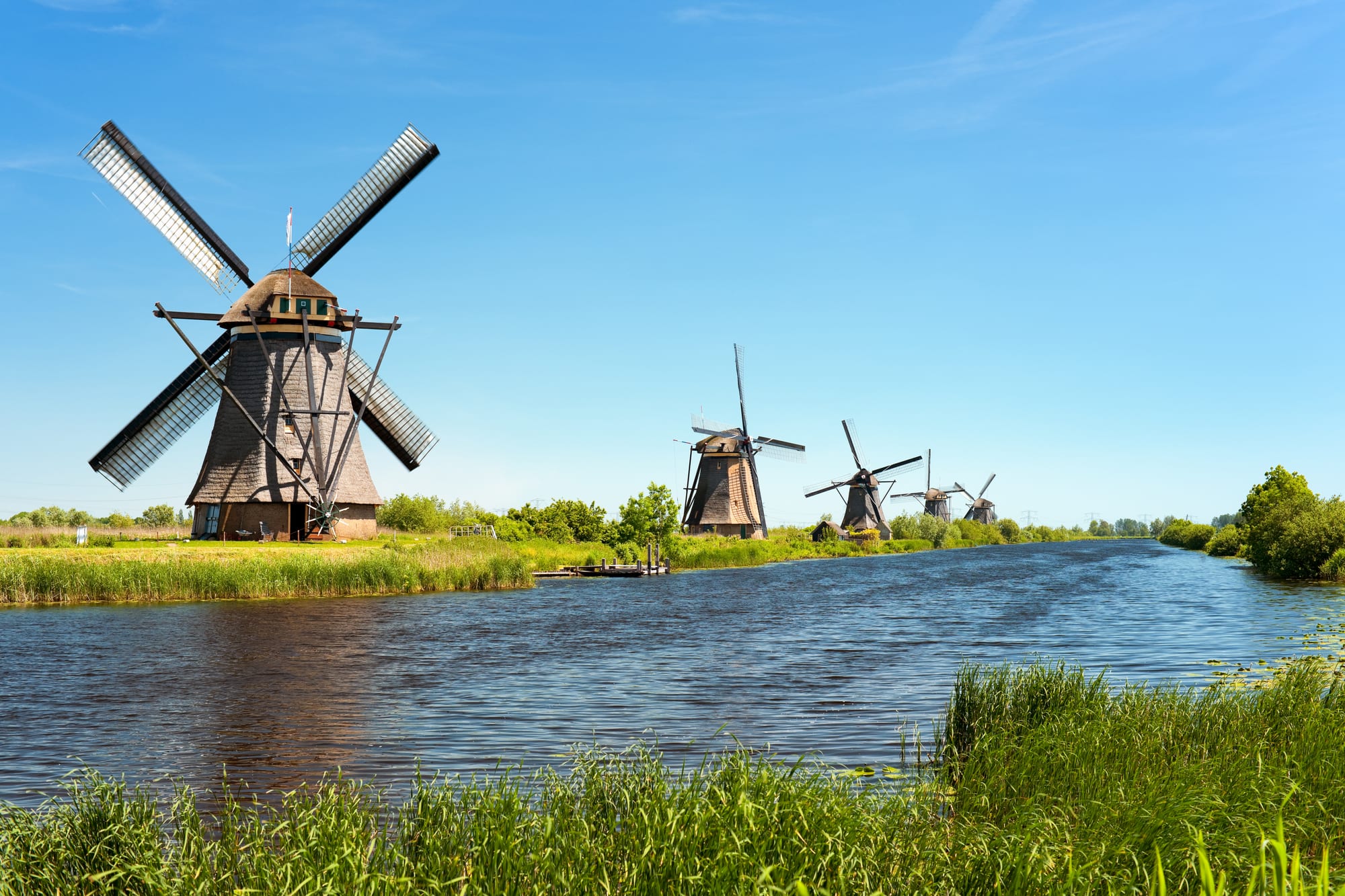 The Green Organic Dutchman (TSX: TGOD) has been awarded for its efforts to champion sustainability in cannabis cultivation.

At a gala held in Vancouver on Wednesday, the organic cannabis company received the farmer of the year award from the Canada Organic Trade Association (COTA).

COTA is an organization of industry professionals whose goal is to grow the organic sector in domestic markets, as well as create opportunities for Canadian products in export markets, according to its website.

“Awards are presented annually to acknowledge the Canadian heroes who are advancing the national organic movement and industry,” COTA said in a statement. “The Green Organic Dutchman, a leading producer of premium certified organic cannabis, has proven to be a sustainability champion.”

TGOD CEO Brian Athaide said receiving the award validates the hard work and dedication of his team and speaks to his company’s promise of making life better for its customers and the communities where it does business.

“We would like to thank COTA for recognizing our efforts and commitment to sustainable organic cultivation,” he said.

Thank you to @CanadaOrganic for recognizing us as Organic Farmer of the Year. #CertifiedOrganic farming is at the ❤️of everything we do & helps us to produce premium quality cannabis products. We don't do it for the awards, but we're honoured to take this one back to the farm. pic.twitter.com/aL9jj4hSat

In its own statement about the win, TGOD said as consumers become increasingly savvy about the cannabis they purchase, the certified organic segment is poised to grow in popularity. It offers a clean, safe and high-quality alternative to mass-produced options grown in rockwool or other synthetic mediums, according to the company.

TGOD highlighted initiatives like growing food for charity at its community farm and its use of living soil as part of its commitment to sustainability.

Also on Wednesday, TGOD announced it had received a research licence from Health Canada. The company said the designation would eliminate dependency on third-party testing, and allow for another layer of rigour and quality control in its operations. 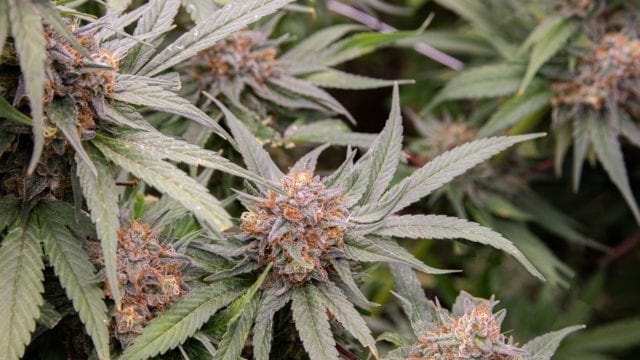 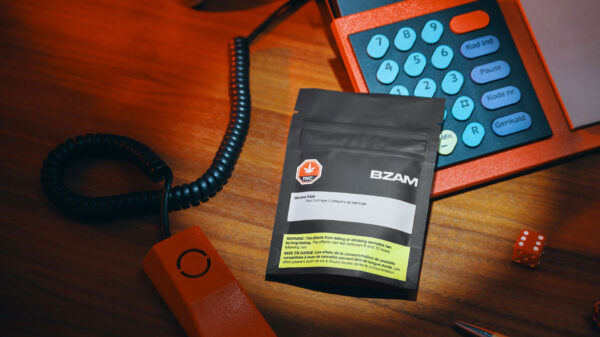 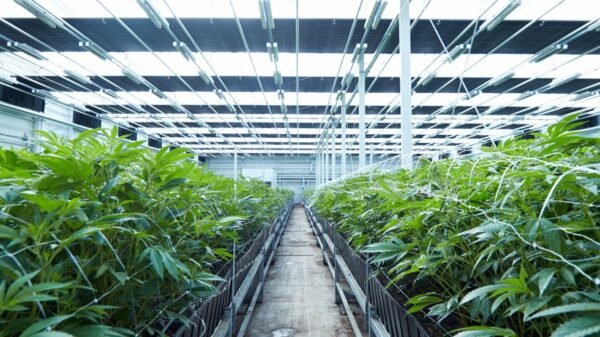 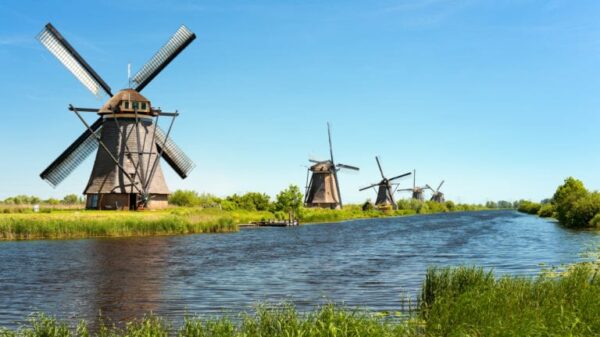