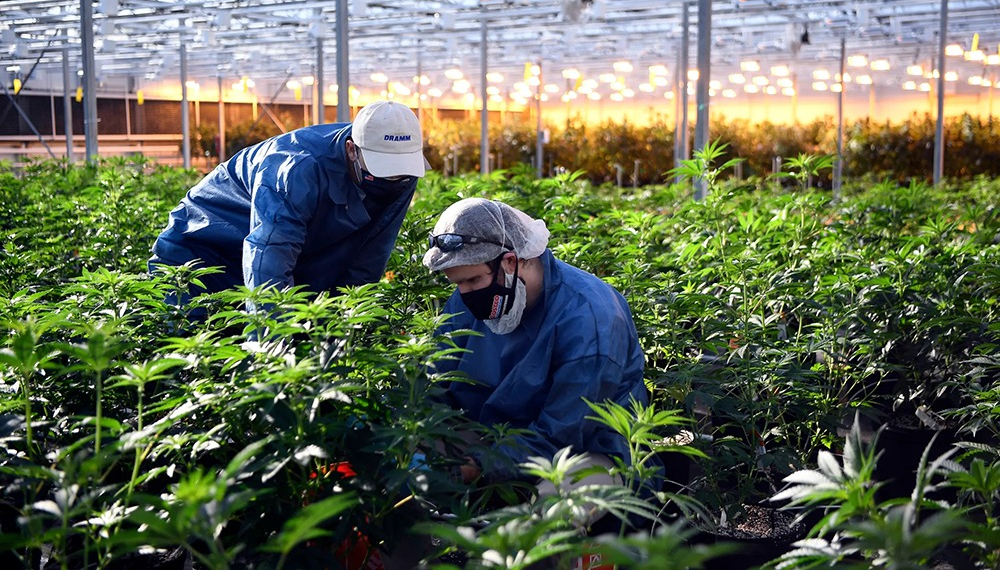 For the year, adjusted earnings before interest, taxes, depreciation and amortization was up over 57 per cent to US$65.6 million.

Net income improved significantly over the same period, to a profit of US$6.1 million from a loss of US$142.3 million. TerrAscend said the income was mainly due to a non-cash US$58-million gain on fair value of warrant liability, compared to a loss on warrant liability of US$110 million the year before.

In the fourth quarter, net revenue inched up to US$49.2 million from US$49.1 million in the third quarter. The company said its sales boosts came from its first year of sales in New Jersey, and improvements in its Pennsylvania operations.

But adjusted EBITDA improved 33 per cent to US$11.9 million from US$9 million.

The company appears to be approaching positive cash flow from operations with a quarterly loss of US$3.8 million compared to a loss of US$17.9 million.

Quarterly net loss totalled negative US$5.9 million, compared to net income of US$55.8 million. TerrAscend said the loss was mainly due to US$3.3 million in lease-termination fees, US$6.9 million in other expenses, US$6.9 million in accrued income taxes and US$2 million in costs related to its US$545-million acquisition of Gage Cannabis.

TerrAscend ended the year with US$79.6 million in cash and cash equivalents.

Strategic decisions made in Pennsylvania have resulted in the highest quality product the company has ever sold in that market, executive chairman Jason Wild says in a statement.

“Additionally, the actions undertaken in New Jersey have our team prepared for adult use, where we have one of the largest cultivation footprints in the state, along with three ideal dispensary locations,” he continues.

“Furthermore, I am thrilled that we have recently completed our acquisition of Gage, which provides us with a leadership position in yet another multi-billion market and the ability to launch this brand beyond Michigan.”

Company stock traded around $6.86 Thursday on the Canadian Securities Exchange.