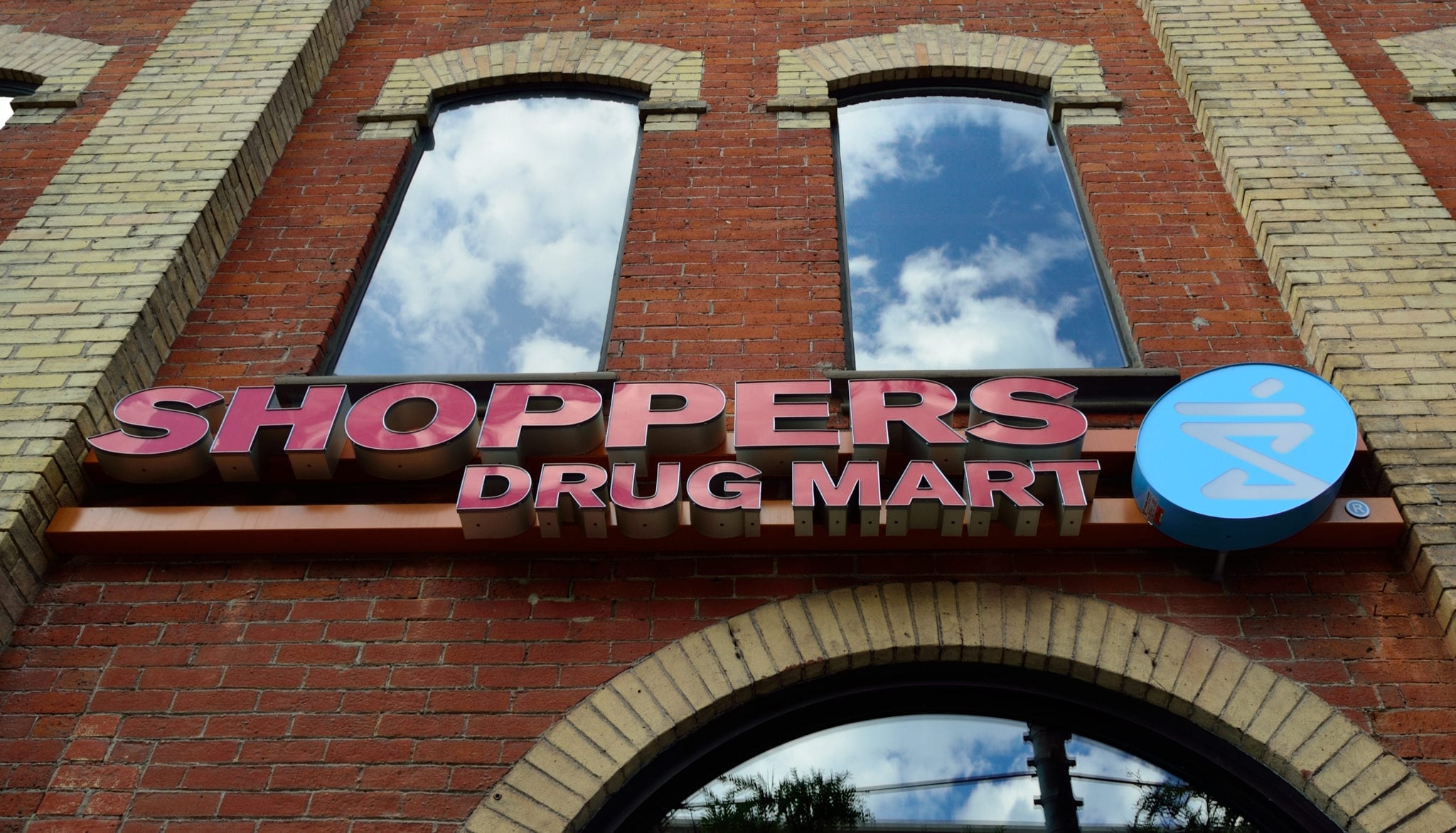 Spartan Wellness will soon be offering its medical cannabis services to patients at Shoppers Drug Mart.

On Monday, the subsidiary of MPX International Corp (CSE: MPXI) said it entered into a services agreement with Medical Cannabis by Shoppers Drug Mart Inc., a subsidiary of the largest retailer of home health care products in Canada. Shoppers itself is owned by Loblaw Companies Ltd (TSX: L).

As per the agreement, Spartan will use its network of volunteers and professionals to perform clinical services for Shoppers patients, which includes prescribing cannabinoid combination and strength; educating about delivery methods and general cannabis use; as well as conducting follow-up medical appointments to monitor treatment efficacy and patient well-being. Spartan will receive a consulting fee from Shoppers for its services.

According to the company, Spartan began as a group of concerned veterans to support other veterans and first responders. Its employees have focused on the use of cannabis as a harm-reduction tool in place of conventional treatments, which often involve pharmaceutical regimens that include opioids.

Data from Veterans Affairs Canada show steady expansion of medical cannabis reimbursement over the past five years, to over $85 million in fiscal 2019 from $5 million in 2014.

Spartan says it remains in direct contact with patients who look to cannabis and cannabinoid-based medicines for the treatment of certain medical conditions. Since its inception, it has expanded services to all Canadians dealing with pain management, anxiety, depression, PTSD and other chronic illness.

The company has historically served its clients through the virtual medical clinic on its website.

Co-founder and CEO Riad Byne says Spartan strongly believes in allowing its patients to choose the licensed producer of their choosing and Shoppers is rapidly becoming an industry-leader in the field.

“We have been developing and refining our virtual medical clinical services for over 3 years with these efficiencies becoming particularly critical during the present Covid-19 pandemic,” he said in a statement. “As a result, we are confident that Spartan’s services are world class and we are delighted to join forces with Medical Cannabis by Shoppers so as to better meet the needs of our patient base.”

Byne served in the Canadian Armed Forces for 23 years.

MPX International CEO W. Scott Boyes says the resources developed through Spartan give his firm a unique capability to work with Shoppers to the benefit of both companies and their patients.

Stock in MPX rose 4 per cent Tuesday to $0.12 on the Canadian Securities Exchange.