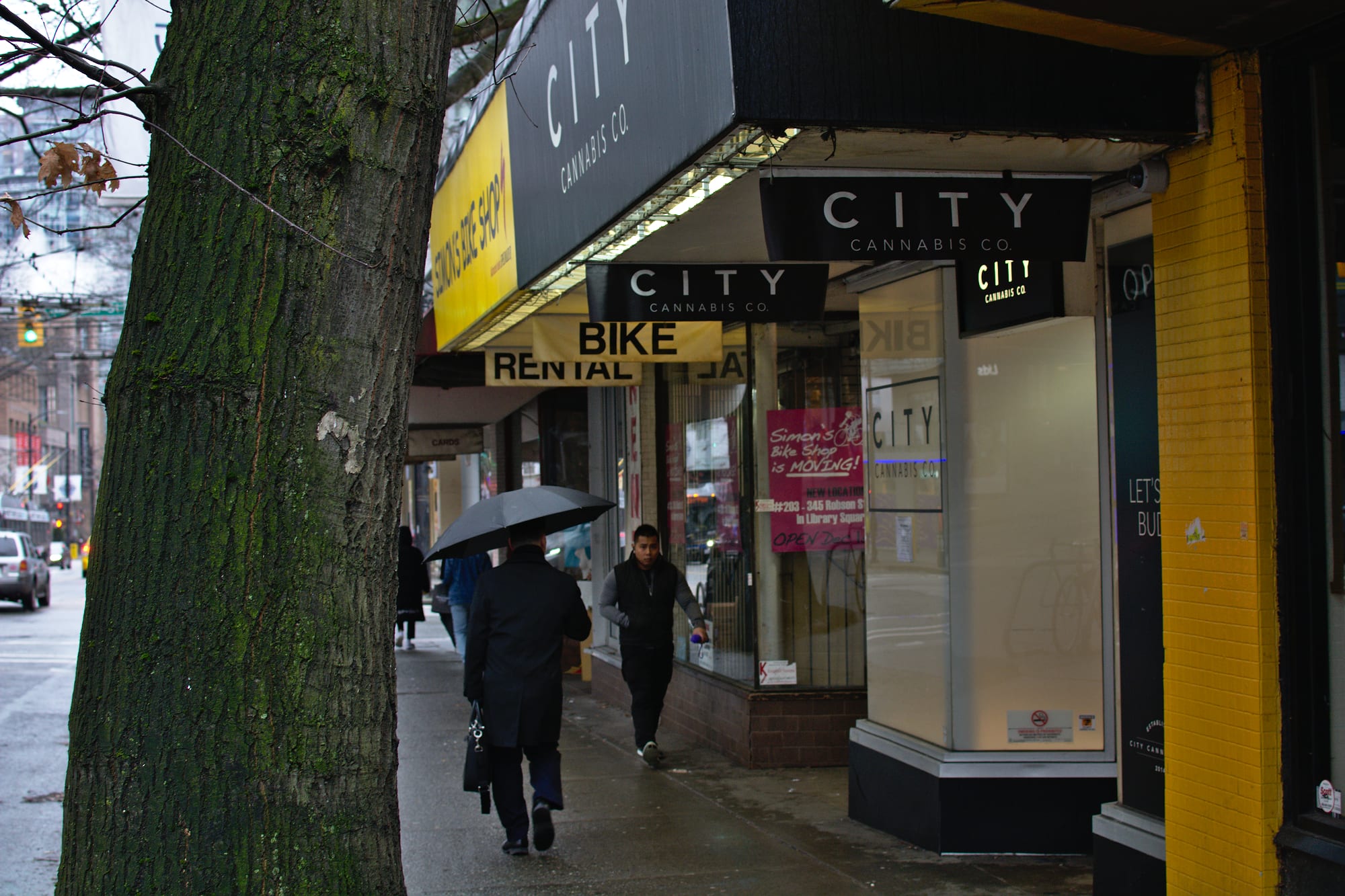 A lot has changed since September 2018.

The wild west of weed showed no signs of stopping. That is, until cannabis was legalized.

Fast forward to a year past legal day, and the snail’s pace roll-out of sanctioned retail has dragged down commercial property value in British Columbia by 69 per cent, according to a new report.

In fact, many blame the entire industry’s financial state of disrepair on provinces’ restrictive retail policies.

On Tuesday, real estate firm RE/MAX released a damning report stating that regions like Greater Vancouver, which was “poised to become a hot spot in 2019, has experienced a year-over-year decrease in total dollar value of 69 per cent across all commercial property types.”

Experts at the firm a year ago predicted that legalization would drive up the prices and sales of commercial properties in 2019.

However, Ash was optimistic about the coming year.

“Despite the pressures, we’re starting to see the market steady and 2020 looks more promising,” he said.

Mugglehead asked RE/MAX if they had any data related to the effect of cultivation sites on property value, which the report did not contain.

“As grow facilities develop and expand we will see increased direct demand that will then provide specific data on the effect that particular industry is having on land value,” Ash said in an email.

The latter half of the report broke down factors affecting the commercial property market by region.

In Greater Vancouver, it stated, retail landlords have struggled to get traditional commercial financing because banks have been reluctant.

“While attitudes towards cannabis have relaxed, cannabis retail locations still carry some stigma in the mainstream commercial market,” RE/MAX said.

The report noted Kelowna only has one cannabis retailer, with six more seeking provincial approval. But experts expect retail performance to take off next year, as Okanagan College now offers training programs, and the provincial liquor branch is planning to put a pot shop in the Westbank Towne Centre Mall.

The cannabis industry initially took off in Edmonton — home to Aurora Cannabis Inc. (TSE: ACB) —spurring industrial building as well as retail and office leasing activity, according to the report. The retail market has since dialed back slightly as producers concentrate on providing adequate supply and achieving sustainable cash flow.

Larger players, RE/MAX said, are looking to establish permanent market presence as they anticipate the legalization of edibles. In November, Aurora opened its flagship megastore in West Edmonton Mall.

Calgary is still most heavily impacted by the downturn of the oil and gas sector, and initial demand for cannabis retail has since fallen, according to the report.

“Buyer types have shifted to more sophisticated commercial buyers with the staying power to weather the remainder of Calgary’s downturn, knowing that they are getting a great asset at a discounted price,” RE/MAX said. “The shift from a frenzied retail market to larger more sophisticated buyers and investors looking to set up cannabis production facilities is a good example of this trend.”

The report stated that Regina had followed a similar slump after initial excitement, and factors like contraction of oil and gas, and poor performance of the farming industry, due to bad weather and trade tensions with China, have taken their toll.

On the other hand, RE/MAX said property in the land-locked hipster hubs of Saskatoon and Winnipeg remain robust with varied economies, out-of-province investment and net positive migration.

RE/MAX has also released reports on the impact of pot shops and legalization in general on Canada’s housing market.