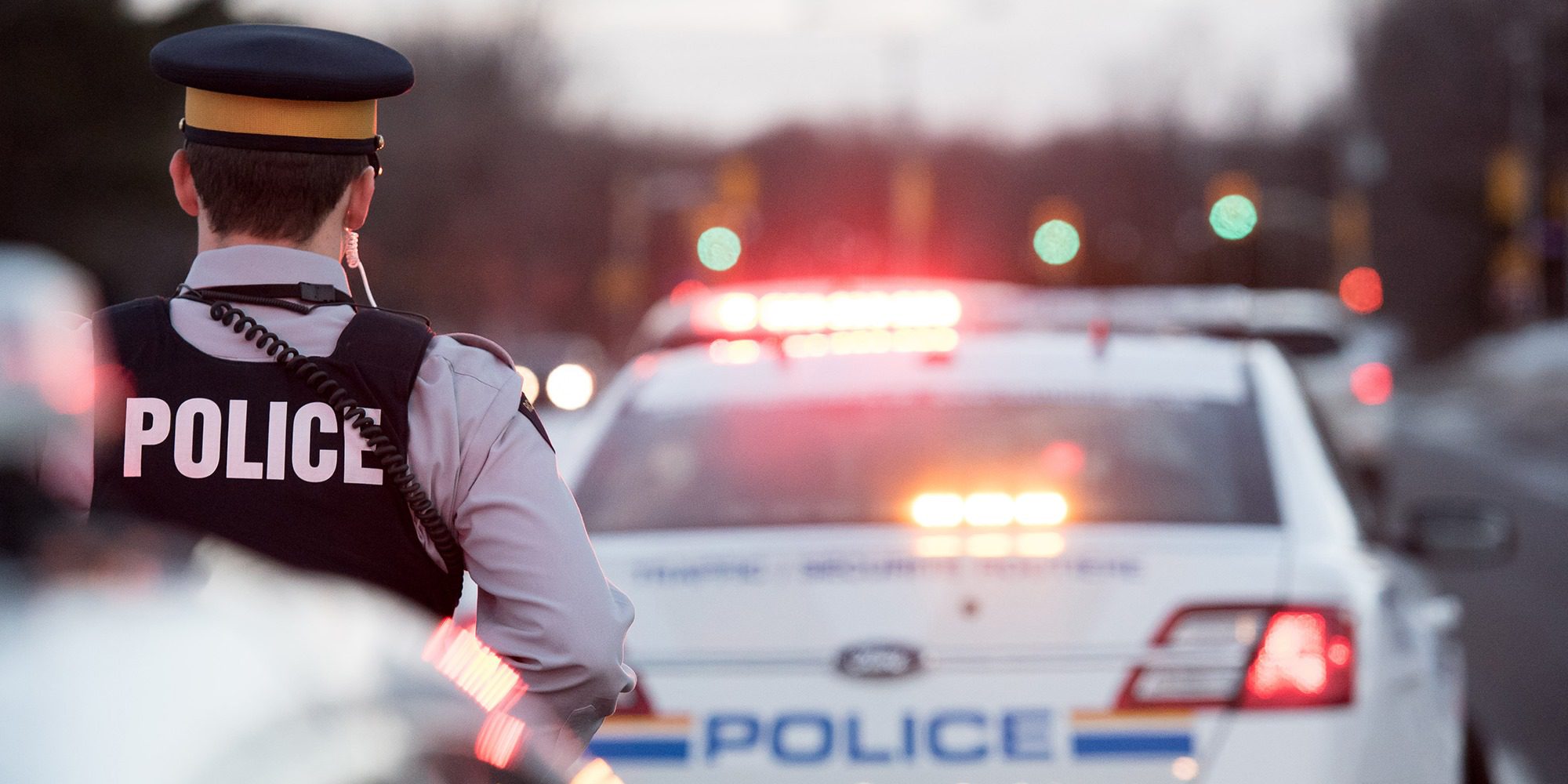 Six people from Ontario have been arrested and charged following a drug trafficking investigation. Image via RCMP

Six people have been arrested and charged in connection to exporting weed from the Greater Toronto Area to the Caribbean, according to RCMP.

In a statement released Monday, Mounties say the arrests of four men and two women happened on July 15, and the investigation is a continuation of Project OALTO, which focused on a drug trafficking network and led to five charges in January.

While executing search warrants at three locations in Ajax and Toronto, police seized 80 kilograms of cannabis, five kilograms of hashish and more than $40,000 in cash.

“Transnational organized crime groups continue to exploit opportunities to increase their influence, networks and profit even through a global pandemic,” stated Insp. Barry Dolan, of the RCMP Toronto Airport Detachment. “Proceeds from the illegal exportation of cannabis are utilized to facilitate the illegal importation of dangerous narcotics such as cocaine, which is the primary illegal revenue tool of these groups. These results speak to the RCMP’s commitment to border integrity and public safety.”