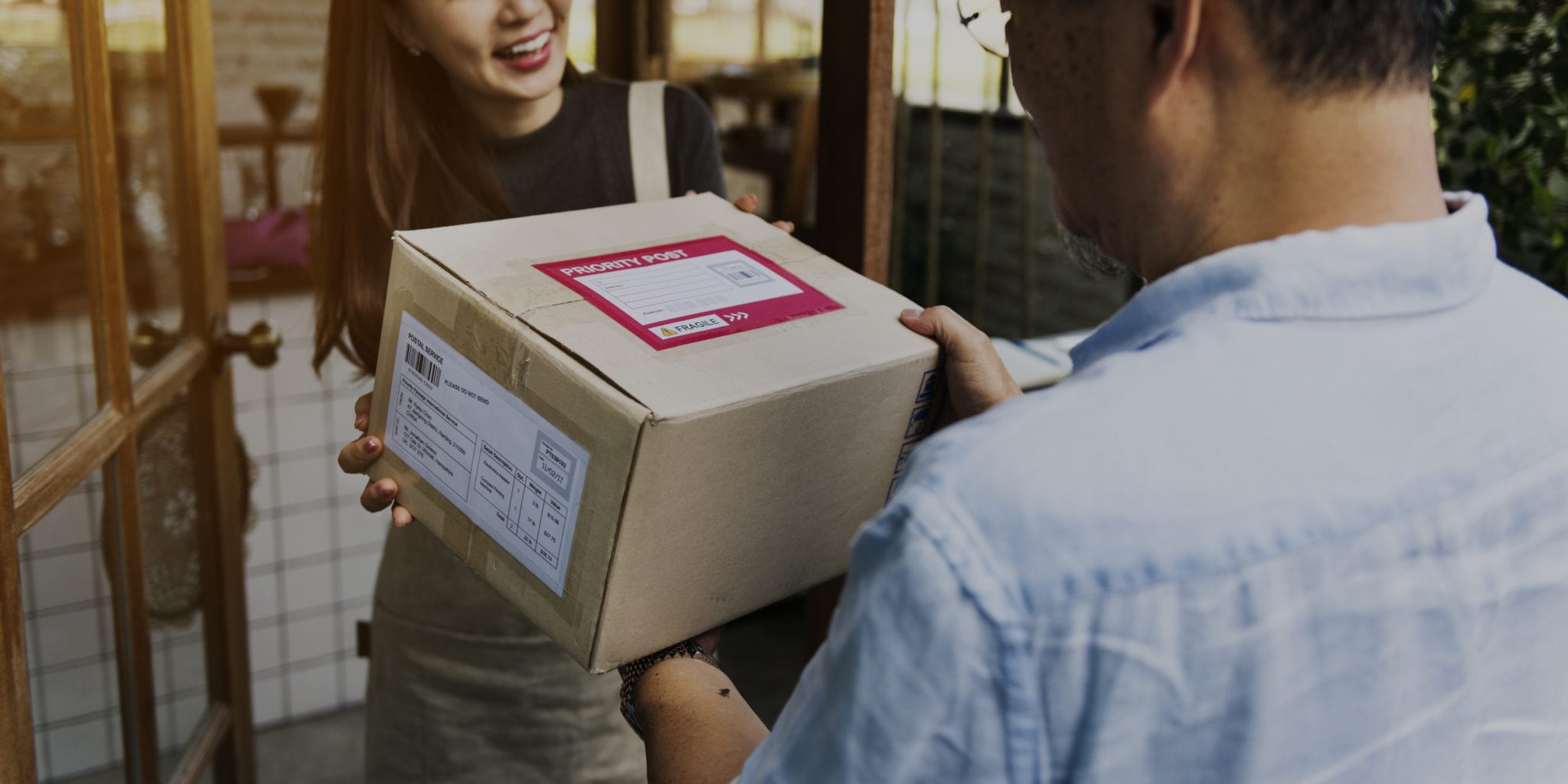 Ontario could lose up to $1 billion in economic activity when it scraps curbside pickup and delivery options for private cannabis retailers in the province, according to the Ontario Chamber of Commerce.

The province introduced curbside pickup and delivery in early April when retail cannabis stores lost their ‘essential service’ status and were ordered to close. According to the Alcohol and Gaming Commission of Ontario, the goal was to help retailers combat the unregulated cannabis market while maintaining a safe distance between retail staff and customers.

But the province will soon go back to having the Ontario Cannabis Store as the only option for online weed orders with the rest of sales happening through brick and mortar stores. The temporary measure that allowed for curbside pickup and delivery will expire alongside the province’s emergency order, an Ontario Ministry of Finance spokesperson told Mugglehead earlier this month.

Originally, it was supposed to end July 15 but the province extended the measure until July 29.

But BNN Bloomberg reported today that going back to original mandate could mean Ontario’s economy misses out on a huge chunk of cash, according to calculations from the Ontario Chamber of Commerce.

If the province scraps curbside pickup and delivery it could miss out on $180 million — $1 billion of economic activity, OCC director of policy Daniel Safayeni said in a Tuesday tweet.

The OCC has previously estimated that the unregulated market makes up around 80 per cent of the province’s cannabis sales.

In early July, when Ontario confirmed delivery was set to expire, the OCC said it was disappointed the temporary measure wouldn’t be made permanent to help cannabis retail stores compete with the unregulated market. That market can be easily accessed through Weedmaps, which lists dozens of highly rated, unregulated, cannabis delivery companies — many of which even accept major credit cards.