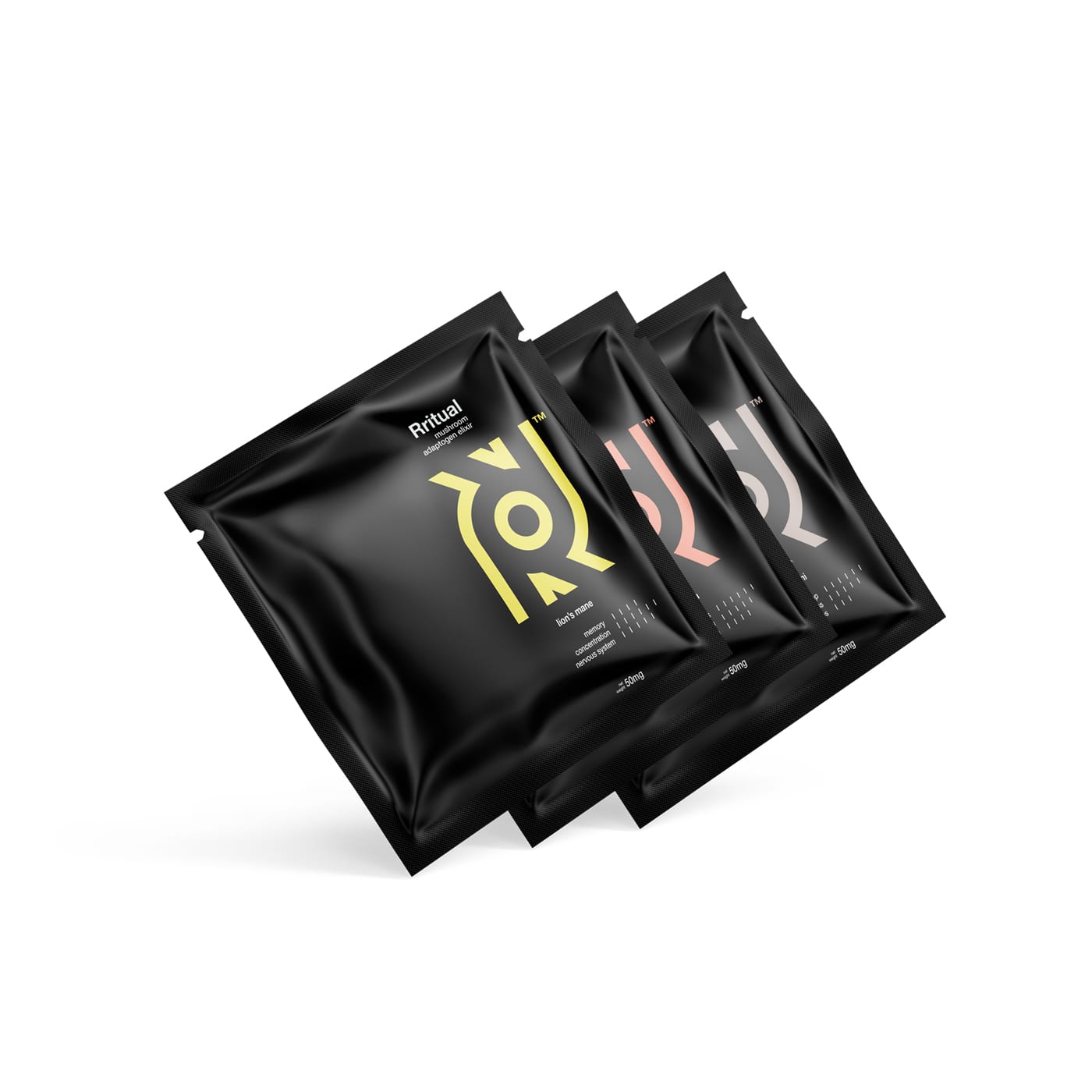 Note: The information in this article is outdated. Rritual has told Mugglehead that Mike Hart is no longer with the company, and that it’s no longer pursuing psychedelics.

Psychedelic therapy could be a leading tool to combat the mental health crisis and therefore should be available to everyone, according to a Canadian cannabis doctor.

Dr. Mike Hart is a plant-based medicine expert and was one of the first physicians to open a cannabis clinic in London, Ontario, in 2014. On Tuesday he started a new role as the president of Rritual, a Vancouver-based mushroom wellness company.

Rritual produces elixirs using holistic mushrooms to improve people’s mental fitness, but will soon be expanding into the world of psychedelics.

Joining Rritual was a natural step for Hart because he believes psychedelics could be a major tool to help combat the mental health crisis. Cannabis can be used to manage symptoms, but psilocybin can be used to heal root issues, Hart says. 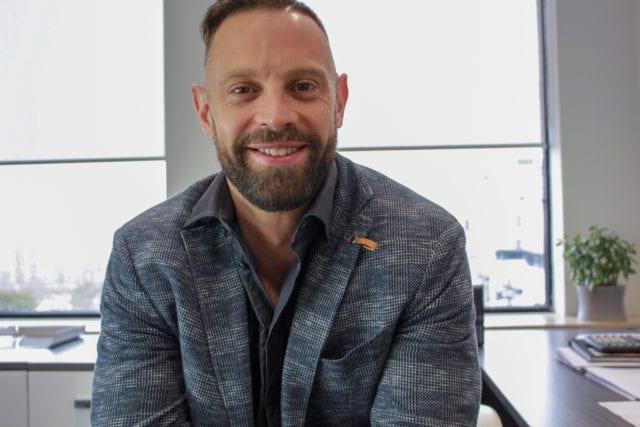 It was common to meet patients at his clinic who were fed up with available therapies and who were self medicating outside of what their doctors prescribed, he says.

“We need to make a change. Doing the same thing over and over again is the definition of insanity,” Hart said. “We have a worsening problem and we don’t have a very good solution right now. This is a great opportunity for psychedelics to come to the forefront and to be the mainstay treatment for mental health disorders.”

Hart says he joined Rritual because the company lines up with his “clean and green” lifestyle.

The Vancouver-based company launched in January 2020 to bring medicinal mushrooms to the Canadian market. Reishi, Lion’s Mane and Chaga mushrooms are not psychedelic, but they have been used to improve people’s mental fitness for thousands of years, company CEO David Kerbel says. 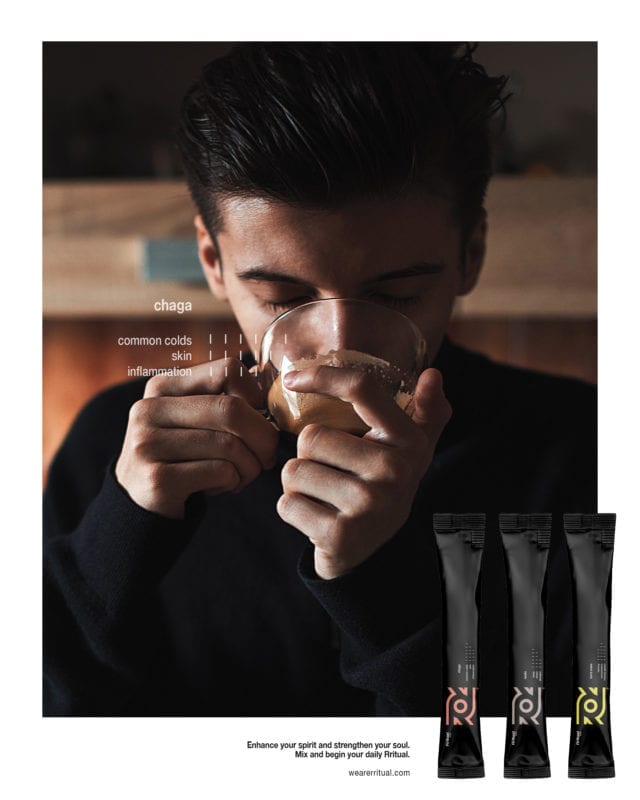 “We saw that the time we live in and the space we live in can be taxing on our mental and physical well-being,” he said. “What Rritual is all about is addressing those means from both a mental fitness aspect, and the health aspect.”

The company sources mushrooms and plants that holistically reduce stress from around North America. It produces three different elixirs to reduce stress and improve cognitive function, as well as boost immunity and overall health.

The products are currently sold out on the company’s website but they should be back in stock soon, according to Hart.

To Kerbel, it’s a bit ironic how the products that reduce stress and improve immune function have been made unavailable as supply chains slowed during the pandemic.

Medical mushrooms are just the start of what Rritual hopes to be able to offer to boost mental health, Hart says.

The company will be researching the therapeutic effects of microdosing psilocybin in Jamaica where psychedelic use is legal. People already self-medicate with psilocybin to treat post traumatic stress disorder, depression and anxiety, Hart says, and there’s also a market for people not suffering from mental health issues to improve their cognitive function.

Hart falls in the latter camp, saying that so long as people have done their research there shouldn’t be any restrictions to accessing psychedelics. He adds that he’ll be working as closely as possible with the Canadian government to make that goal a reality.

Medical mushrooms can be used daily like a cup of coffee or chamomile tea to stimulate or calm someone, Hart says, and Lion’s Mane helps boost mental clarity but is gentler than caffeine.

Rritual will also be looking into how psilocybin works in tandem with other medical mushrooms, similar to how terpenes and cannabinoids work together.