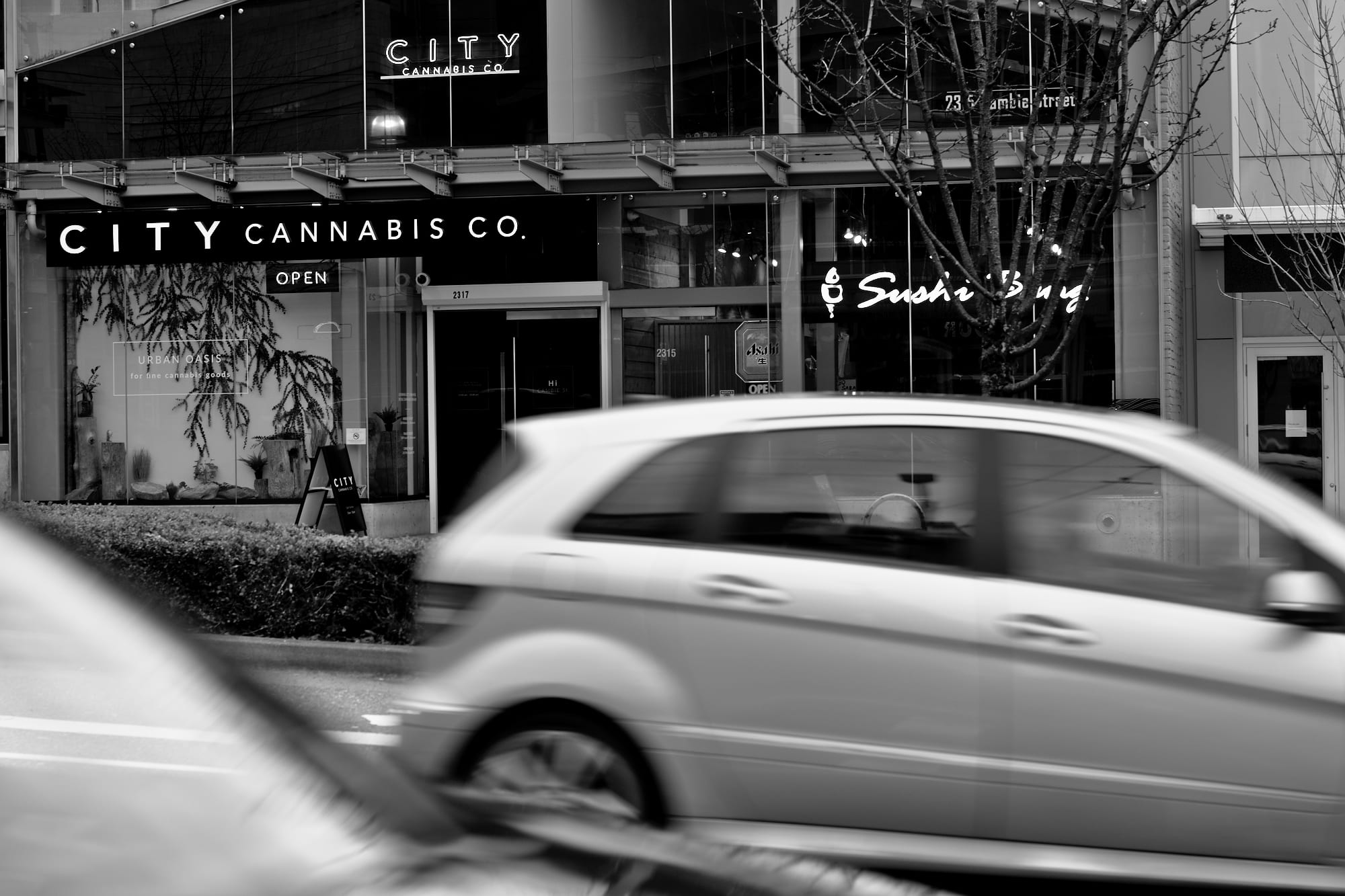 In 2013, Stephanie deJager and her family doctor decided it would be a good idea to start having assessments to see if her driving ability was impacted by her several chronic health conditions.

At the time, deJager was on several medications including desipramine, tramadol, Percocet and morphine. Listed side effects for these pharmaceuticals include blurred vision, tunnel vision, seeing halos around lights, sudden problems with balance, hallucinations, tiredness, drowsiness and dizziness.

But she has never been flagged by RoadSafetyBC, the provincial authority tasked with advanced driving assessment, for any of the above drugs.

The first time any substance was listed on deJager’s driving documentation was last November, for cannabis.

Curious, anyone else in BC with health issues and who have been flagged by ICBC, have you gotten this type of letter? The Cannabis part is killing me🤣 pic.twitter.com/V3473WpiJY

Despite using medical cannabis for several years and having it documented by her doctor, a sentence naming weed as a “medication that can impair” on a driving assessment notice was the first time it or any other of her various meds had ever been mentioned.

If you’re going to be doing driver testing, like what they’re doing with cannabis, deJager said, then it should be the same for all those opioid-type drugs.

She said that cannabis doesn’t impair her driving, while some of her other medications cause severe impairment.

“They don’t factor in medical patients that are using this basically all day throughout the day are going to build up a tolerance where they aren’t impaired,” deJager said.

Studies on cannabis and driving show that experienced cannabis users are less impaired on the road. Evidence also casts doubt on the appropriateness of current legal blood-THC limits, or whether blood testing should be used to measure impairment whatsoever. 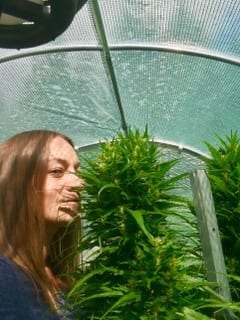 Stephanie has grown her own medical weed in the past. Submitted photo

“I’m more than capable of driving. I’ve been driving for years on cannabis and I’ve never had an issue. I have no tickets, no accidents, no nothing,” deJager said.

The provincial Ministry of Public Safety presides over driving assessment guidelines. When reached for comment about why cannabis was listed this time in deJager’s letter but not in previous ones, a spokesperson said they can’t comment on an individual file.

“Drivers are required to follow the medical direction of their physician surrounding medication administration guidelines,” Jason Watson said in an email. “This may include the direction to avoid the operation of a motor vehicle.”

“RoadSafetyBC’s Driver Medical Fitness team uses medically approved guidelines to assess and determine an individual’s ability to safely operate a motor vehicle. These guidelines include information on drugs that are commonly prescribed or used to treat medical conditions, and that are known to have psychotropic effects or potential side effects that could impair functional ability to drive,” he said.

‘People that take morphine are on our roads driving’

The letter to deJager lists new conditions that have been added to her medical file as reason for her being required to take an enhanced road assessment. However, it also mentions “medical marijuana” as part of the reason for the first time.

When she received the note from RoadSafetyBC, she was struck by how the timing coincided with the legalization of cannabis and the amount of messaging from authorities about its potential dangers. 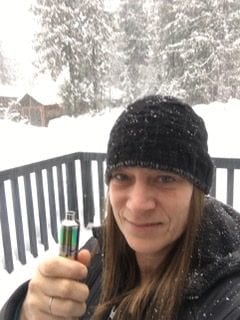 “It’s absolute stigma,” deJager said. “I’m hoping that it will one day change but I still feel that it is alive and well.”

When she was on morphine, deJager said didn’t drive anywhere because it would incapacitate her.

“But people that do take morphine are on our roads driving. And when they get pulled over at a road block, are those RCMP officers asking them, ‘Oh are you taking a prescription drug that can impair your driving’? That question is not being asked. But we’re doing that with cannabis.” 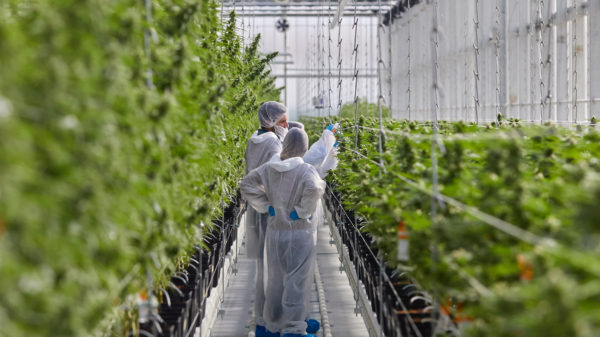