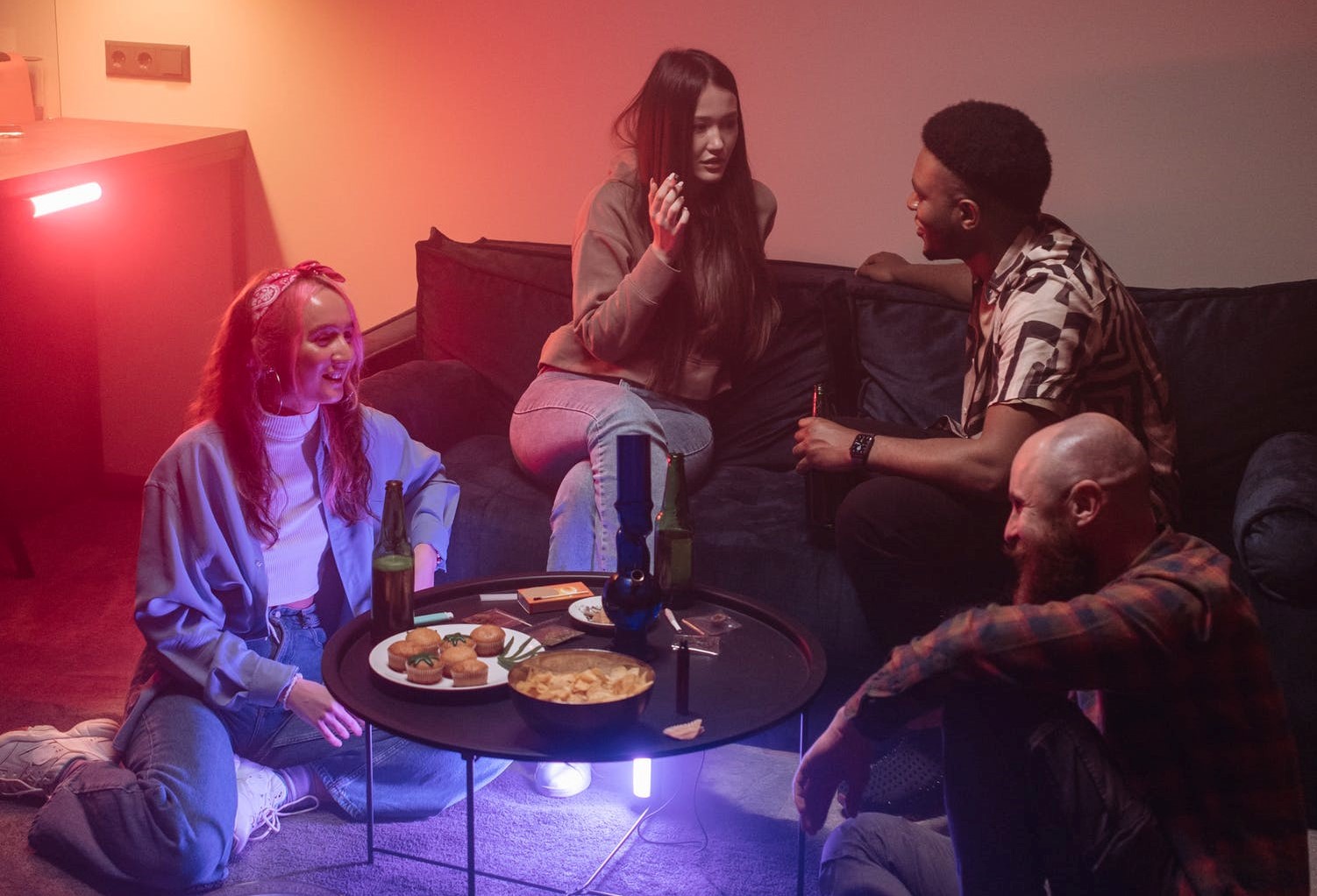 Photo by Pavel Danilyuk via Pexels

The research, published in the journal Experimental and Clinical Psychopharmacology, found that college students who consume cannabis on a regular basis are more likely to choose tasks that require more effort compared to non-users.

“Our results do not support the amotivational hypothesis,” researchers from the study explain.

The amotivation syndrome hypothesis, which took root in the 1960s, suggests that regular cannabis use leads to impaired executive functioning, arousal and reactivity, resulting in a reduced capacity for goal-directed behaviour other than drug-seeking.

Read more: Cannabis use for anxiety increased in US after Covid-19, study shows

For the study, researchers recruited 47 college students — 25 consumed cannabis on a regular basis and 22 didn’t. The average age of participants was 20, and 80 per cent of the cannabis consumers were women.

To assess motivation, participants completed a series of behavioural tests where they had to choose between tasks involving different degrees of difficulty and rewards.

The harder task involved pressing a button 100 times with the non-dominant little finger within 21 seconds for a reward of $1.24–$4.30, while the less complex task required pressing it only 30 times with a dominant finger for $1. 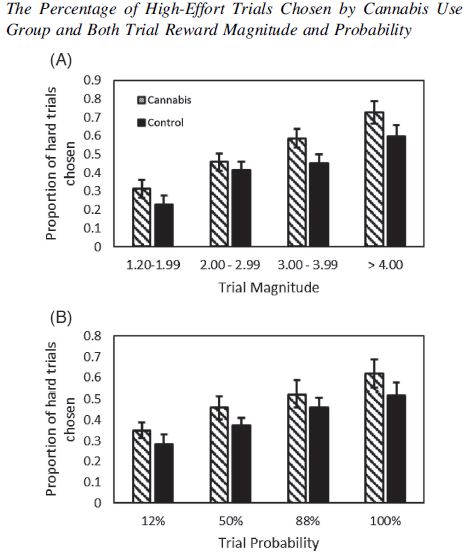 The authors suggest future research exploring changes in effort-related decision making depending on the severity of a cannabis-use disorder.

Results from this study are consistent with another study refuting claims that using marijuana lowers motivation.

That study shows that cannabis consumption during adolescence isn’t associated with any significant changes in motivation, apathy, or engagement after investigators controlled for subjects’ use of alcohol and tobacco, among other potential confounding variables (such as age, sex and depression).