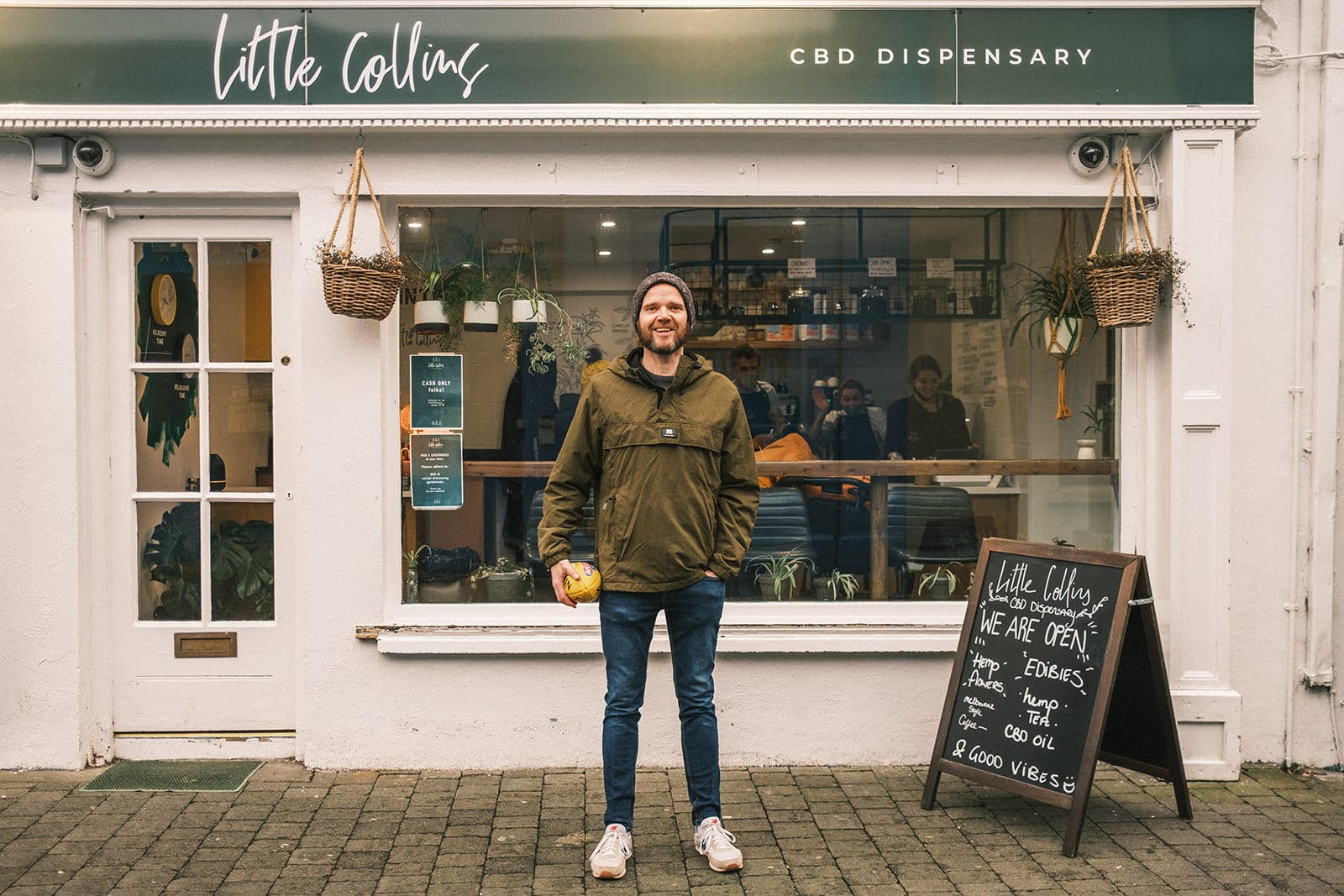 An Irish CBD store that’s been raided multiple times by police is receiving an outpouring of community and industry support to change Ireland’s contradictory hemp laws.

It’s the third time in just over two years that undercover officers have come to wipe the shelves clean and question staff at the CBD business, which operates stores in Galway and Kilkenny.

The latest raid has pushed shop owners JP O’Brien and his wife Ide Clancy to a breaking point. The couple has been calling on the public to demand that the Irish health and justice ministries address the issue immediately. 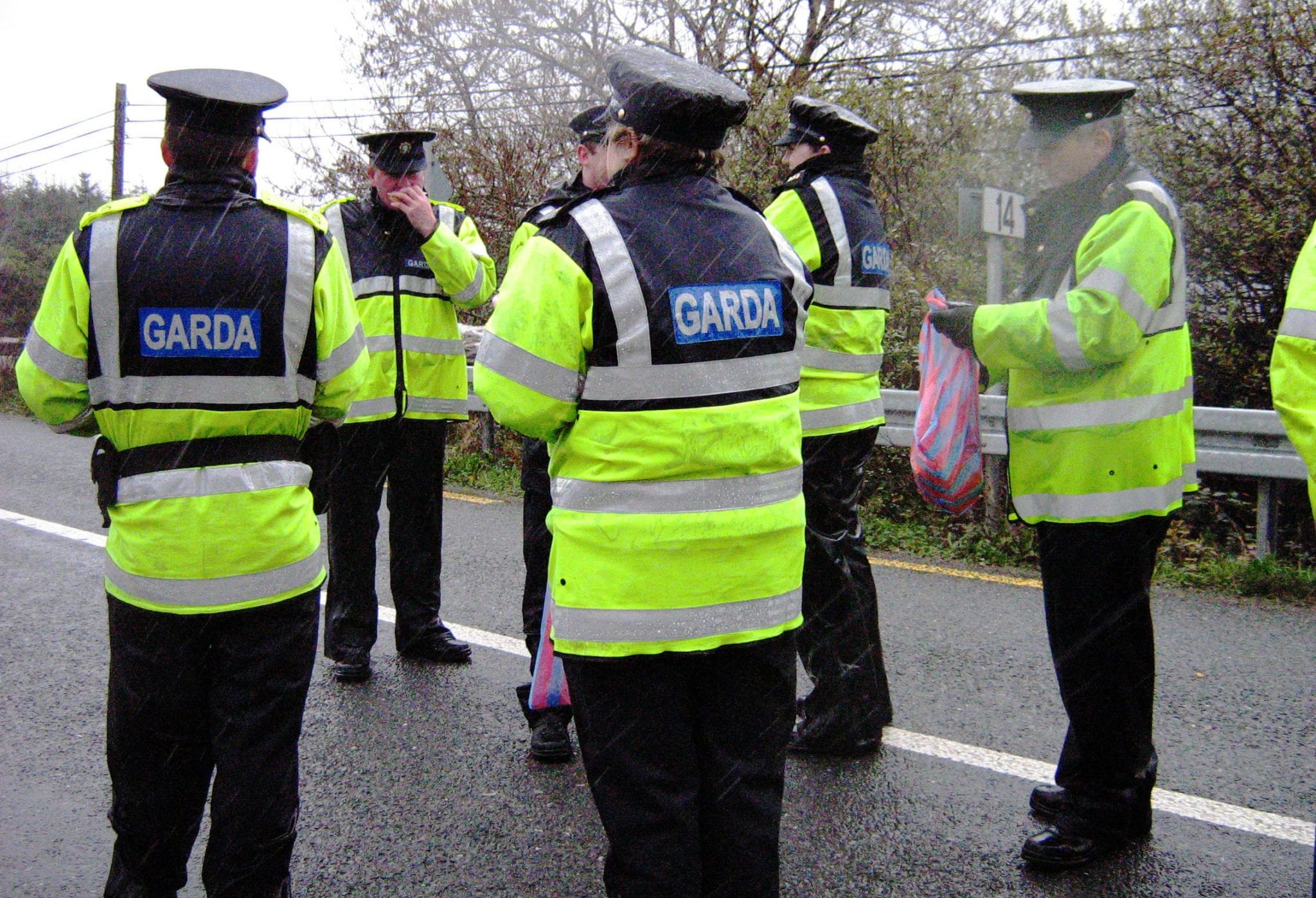 An Garda Síochána, Ireland’s national police service since 1923, has been getting orders from health authorities in Dublin to seize product at CBD stores in the country. Photo by StripeyCat via Wikimedia Commons.

While the Irish health product regulator states that CBD products can be sold in the country if they contain 0.2 per cent of THC or lower, the Garda police and customs authority go by the Misuse of Drugs Act 1977, which defines THC in any amount as illegal.

Little Collins has taken its case to the Irish Higher Court in hopes the country’s clashing CBD laws will be amended. The store, along with the hemp industry and progressive politicians, wants to see Ireland’s cannabidiol regulations aligned with current policies put forth by the European Union.

“We are staggered that Garda continue to raid our business,” Little Collins manager Mark Ryan told Mugglehead in an email. “The unethical, aggressive and duplicitous behaviour of the Irish government these last two-and-a-half years is galling to all those witness to it.”

“However, we’ve received overwhelming support from the hemp cannabis industry in Ireland so we are confident that laws surrounding the Misuse of Drugs Act will be amended,” Ryan added.

These are the crooks in charge of our plant#democracy

EU rules CBD not a narcotic

In December, the E.U.’s top court ruled that hemp-derived CBD is not a narcotic drug, and therefore a French ban on other member states marketing cannabidiol products was ruled to be against E.U. law.

“A member state may not prohibit the marketing of cannabidiol lawfully produced in another member state when it is extracted from the Cannabis sativa plant in its entirety and not solely from its fibre and seeds,” the court said in a statement.

The Irish political party People Before Profit blasted the Little Collins raids and have also called for Irish lawmakers to clarify national hemp and CBD regulations.

The legal system must keep up to date with the reality on the ground — CBD products are now well-known for providing medical relief to people with various ailments and does not produce psychotropic effects, Carlow councillor Adrienne Wallace said in a statement.

“The shop owners and their family at the centre of this have taken the brunt of these irregularities. The Minister for Justice needs to weigh in and set the record straight,” Wallace argues. “These are difficult enough times for people and small businesses, and this is a waste of Garda resources.” 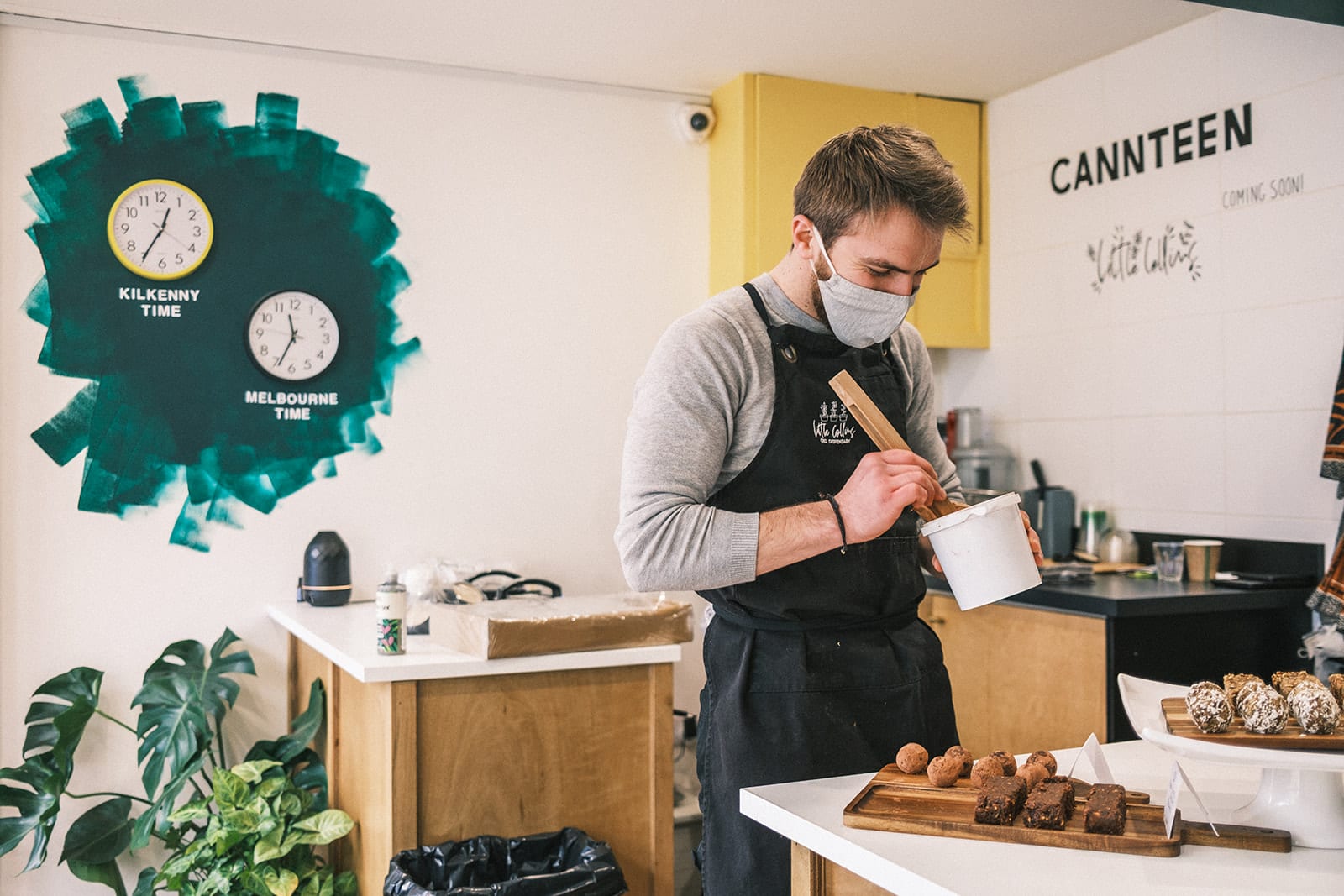 There has been widespread confusion among Irish sellers and consumers about the legality of cannabidiol. Unlike other derivatives of the cannabis plant, CBD is not psychoactive and is mostly legal throughout Europe, the U.S. and Canada. Photo of Little Collins CBD store in Kilkenny by David McClelland Photography

Shop manager Ryan noted how CBD products are widely available in big-box retail chains across Ireland, yet only small businesses like Little Collins have been targeted.

He suspects this discrepancy is because large retailers are too financially important to the Irish government, and small businesses are an easy target.

Medical cannabis activists also say that Irish lawmakers continue to stigmatize because the country has the highest cannabis use rate in the E.U.

Around 17 per cent of Irish people now use products containing cannabis, according to a recent survey from Eurobarometer.

Hemp Federation Ireland is demanding that Health Minister Stephen Donnelly explain why he continues to promote enforcing CBD bans when they don’t exist in any other E.U. member state.

“The minister’s refusal to do that is inexcusable and his decision to intensify the Garda raids on Little Collins is even more so in light of the loss suffered by the family over the weekend,” HFI executive director Chris Allen said in a statement.

Aside from being at odds with E.U. law, the HFI noted that Ireland is also contradicting a recent United Nations policy shift. 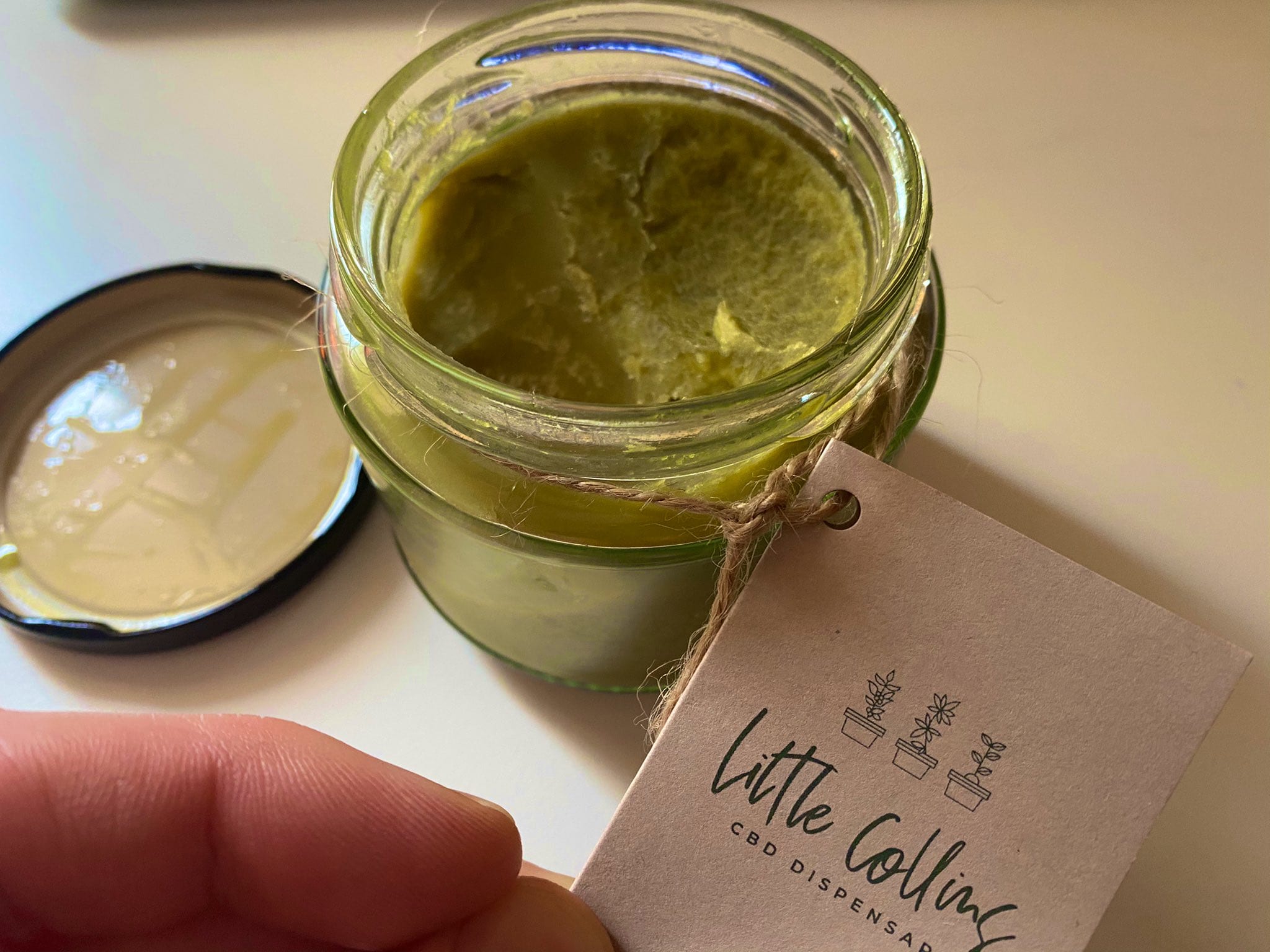 Little Collins sells all parts of the hemp plant, including house-made CBD extracts and infused butters. Photo by Paul O’Shea

In December, the U.N. voted in favour of removing cannabis from a list that categorized it as one of the most dangerous drugs, setting the stage for further reform around the globe in the years ahead.

Advocates cheered the move as it indirectly recognizes the medical value of the plant and it could promote further research into its therapeutic potential.

The HFI also noted that this month a key market regulator for trade in the E.U. has updated its guidelines to add plant-derived CBD as a legal ingredient in cosmetics.

Ryan says Little Collins believes it will ultimately win its appeal, and change Ireland’s archaic hemp laws. But he suspects the case will drag out, citing the country’s slow-moving court system.

“After this has occurred, it is our full intention to have cannabis 100 per cent legalised in the Republic of Ireland — as a matter of priority,” he said.

The raids have angered locals, who launched an e-petition — calling on the Minister for Justice Helen McEntee to address this issue — that has attracted more than 1,500 signatures so far.