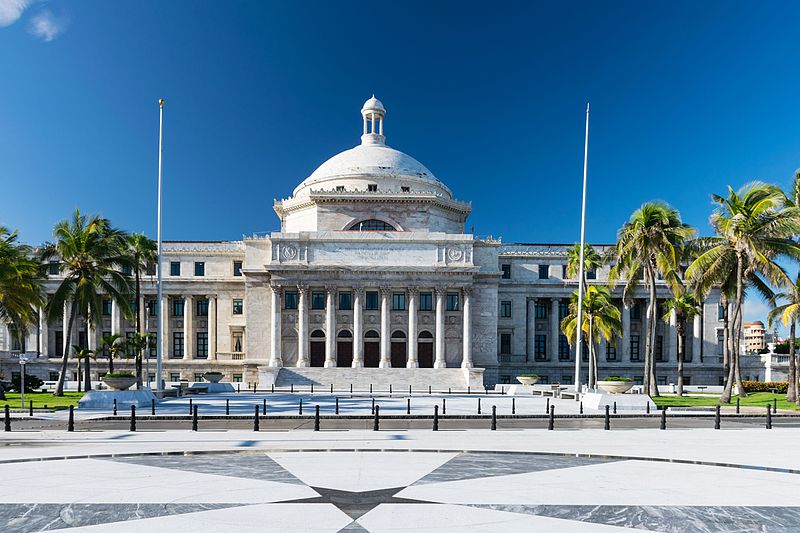 On Thursday, Gov. Pedro R. Pierluisi signed an amendment to Puerto Rico’s cannabis law to include and protect patients under all employment laws.

Taking effect immediately, more than 113,000 registered and authorized medical cannabis patients in Puerto Rico are protected from workplace discrimination during the recruitment, hiring, designation, or termination process and when disciplinary actions are imposed.

According to American law firm Jackson Lewis P.C., a medical cannabis patient wouldn’t be protected if an employer can prove with evidence that the patient poses a “real threat of harm or danger to others or property.”

Protections wouldn’t apply if the use of medical cannabis interferes with an employee’s performance and duties or if the patient used cannabis during work hours or in the workplace without the employer’s written authorization.

The law firm also points out an exemption if “Permitting the use of medical cannabis would expose the employer to the risk of losing any licence, permit, or certification related to any federal law, regulation, program or fund.”

He notes the majority of U.S. medical cannabis programs provide explicit protections for workers and some states — like Nevada, New Jersey and New York — protect adults who consume weed in their off-hours.

“Suspicionless marijuana testing in the workplace, such as pre-employment drug screening, is not now, nor has it ever been an evidence-based policy. Rather, this discriminatory practice is a holdover from the zeitgeist of the 1980s ‘war on drugs,’” he says in an email.

“But times have changed; attitudes have changed, and in many places, the marijuana laws have changed. It is time for workplace policies to adapt to this new reality and to cease punishing employees for activities they engage in during their off-hours that pose no workplace safety threat.”

Medical cannabis was authorized in Puerto Rico in 2015 by Gov. Alejandro Garcia Padilla in an executive order. Two years later, Act 42-2017 replaced the executive order and a legal framework was set up.