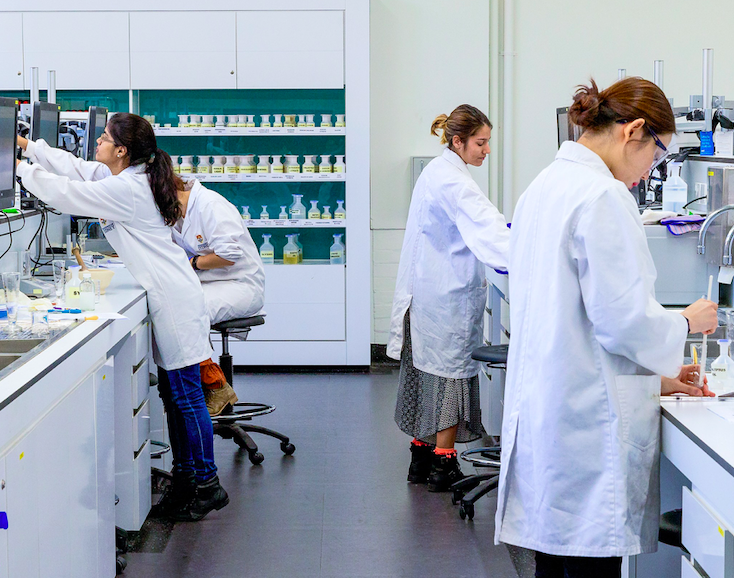 Photo via University of Sydney

PharmAla Biotech Holdings Inc. (CSE: MDMA) will now be supplying another major clinical trial in Australia, but the recipient of its LaNeo product will not be remaining anonymous this time.

On Wednesday, the Canadian biotechnology company announced that it had been selected as the MDMA manufacturing partner for the University of Sydney.

The upcoming Phase 2 clinical trial there will be led by Dr. Kirsten Morley, a substance abuse and mental health expert, and will be intended to assess whether MDMA can assist patients suffering from alcohol use disorder and PTSD simultaneously.

The comorbidity between those two conditions leads to a greater level of clinical impairment and weaker prognosis, according to PharmAla.

PharmAla Biotech is proud to announce we have been selected as the MDMA manufacturing partner for the University of Sydney’s upcoming Phase 2 Clinical Trial.

Earlier this month, PharmAla announced that it had been selected to supply its LaNeo product to a major Australian research institute for its Phase 3 clinical trial. That contract was worth approximately US$175,000.

Now, the organization will be supplying one of the top Universities in Australia with that same product for a Phase 2 trial with a contract valued at approximately US$125,000.

The University of Sydney will be receiving the LaNeo merchandise in a series of two shipments, with the first anticipated to be acquired early next year.

“Australia is rapidly becoming one of the most exciting locations for MDMA research anywhere in the world. I’m sure that the evidence gathered by Prof. Morley and the University of Sydney team will add valuable data to this growing body of research,” said Nick Kadysh, CEO of PharmAla Biotech.

“It’s also clear that PharmAla is rapidly becoming the supplier of choice for clinical MDMA researchers worldwide; that our work can be used to contribute to the scientific data surrounding this molecule.”